Nine more former followers and staffers have come forward to accuse the world’s most famous self-help superstar of inappropriate behavior in the wake of a BuzzFeed News investigation.

At high-pressure seminars, the self-help superstar punishes people who don’t measure up by feeding them a “gross shot” of unidentified brown liquid. His lawyers denied the mixture contains laxatives. 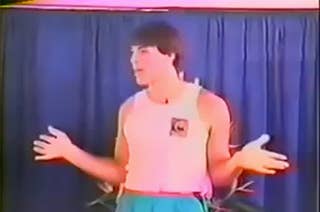 Footage shows the self-help guru using the n-word repeatedly and describing how he responded to a skeptical participant by getting “in her face” and kissing her.

The self-help guru is accused of groping followers at his events, exposing himself to women assistants, and sexually harassing fans. 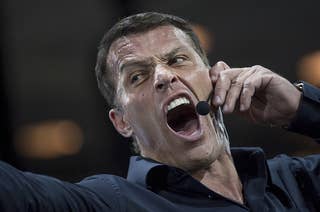 Tony Robbins claims he has helped millions of fans overcome some of life’s darkest difficulties. But leaked records reveal he has used his fame to berate victims of rape and violence, while female former staffers and followers have accused him of inappropriate sexual advances.