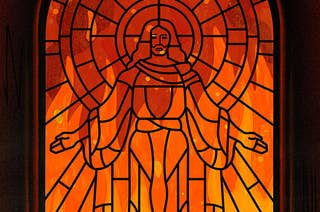 The World Feels Hopeless. I Talked To Christian Scholars About What To Do. 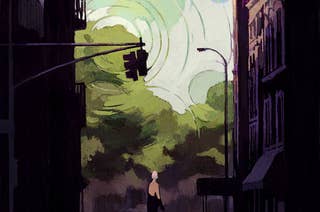 After finding myself in the ER in March, I had to learn to listen to the world again. 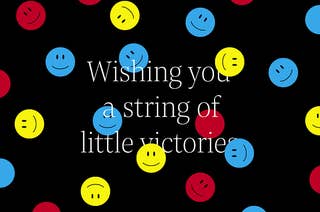 This has been a year of wincing and waiting for the next blow. I’ve learned that hope is best understood not as an emotion, but an orientation. 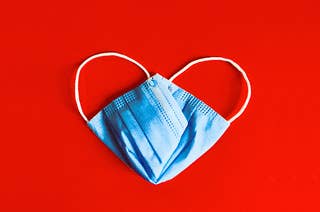 They Found Love In A Hopeless Place: Tales of Pandemic Dating

“I’m chiding them for breaking the rules, and I had hooked up with this guy and was now potentially super-spreading to my family.” 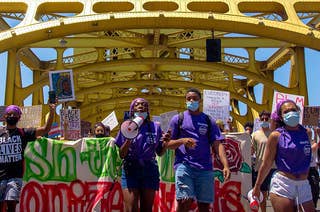 Protest Is Part Of The Black American Tradition. Young Activists Are Reshaping The Movement In Their Image.

“Who exactly was this a reckoning for? Not for me.” Four very different young Black activists doing the work on why we’re here and what comes next. 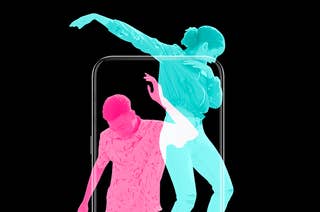 Gen Z Is Not Going To Save Us And That's OK

“I have a following of people who think I’m funny and somewhat attractive, and it’s helped me get through thinking I’m not worth anything.” 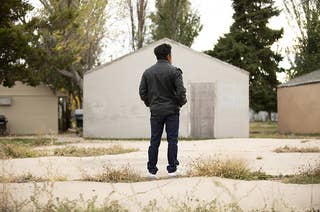 “The Unicorn”: How One Man Successfully Gained Asylum In Trump’s America

He fled Honduras, was kidnapped and sexually assaulted in Mexico, and fought the US immigration system without a lawyer. Is Francisco’s story one of hope, or luck? 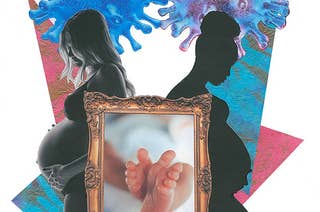 Six women spoke with BuzzFeed News about their fears about bringing a child into a world that feels on the edge of collapse — and why they’re choosing to do it anyway. 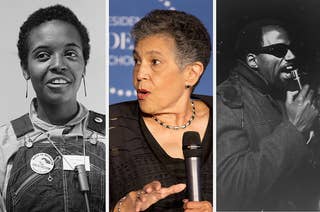 I Told Civil Rights Activists I Was Feeling Hopeless. They Responded: “Are You Kidding Me?”

"Despite abject slavery of the most vicious, degenerate, immoral type, we stand taller, see further, and reach higher because we stand on the shoulders of giants.”