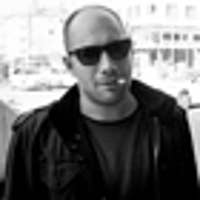 Yusuf Sayman is a photojournalist based in New York and Istanbul. He has exhibited across the world, and his work has appeared in the New York Times, Time.com, Fader, Fortune and The Daily Beast, among other publications. 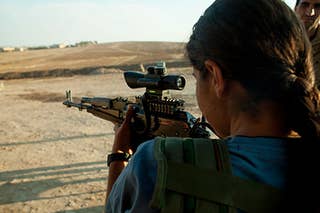 These Women Are Fighting Al-Qaeda In Syria

In Syria, female fighters fill out the front lines for a Kurdish militia that is locked in a bitter battle with rebels linked to al-Qaeda. They say they’re sending a message: “When you fight against them, the first thing you think about is the freedom of women." 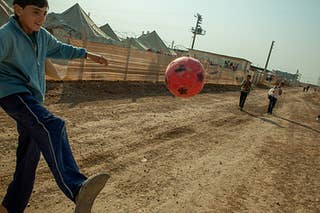 The border town of Akcakale is now home to thousands of Syrian refugees, a fraction of the 2.2 million people the U.N. estimates have fled since the conflict began. These photos show how they live.