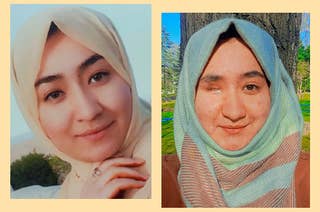 “We Lost Our Beloved Ones For The Sake Of Education”: An Afghan Girl Who Survived A Suicide Attack In Her Classroom Isn’t Backing Down

“I want to tell the terrorists that no matter how much oppression you would impose on us, you can't defeat us!” she told BuzzFeed News. 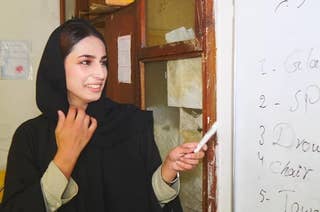 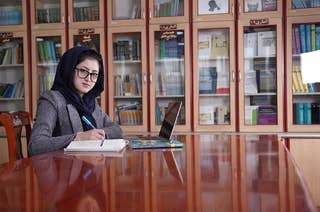 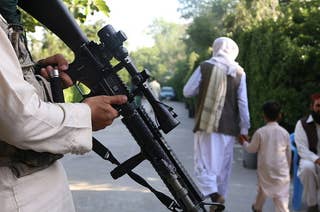