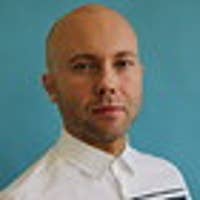 Patrick Strudwick is a LGBT editor for BuzzFeed News and is based in London. 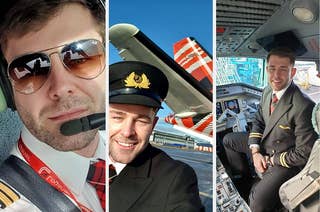 Exclusive: James Bushe overturned the rules banning HIV-positive pilots to fulfil his boyhood dream. "I feel incredibly proud," he told BuzzFeed News. "I didn't think it was going to be possible." 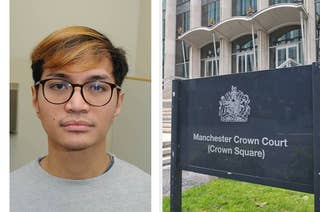 Reynhard Sinaga, who has been jailed for at least 30 years, was described by the judge as "an evil sexual predator who has preyed upon young men".

Thousands Of Gay Men Asked This Chemsex Adviser For Help On Grindr With Their Drug Problems. The App Blocked Him.

“This is the biggest tragedy happening in the gay community since the years of AIDS,” Ignacio Labayen de Inza told BuzzFeed News. 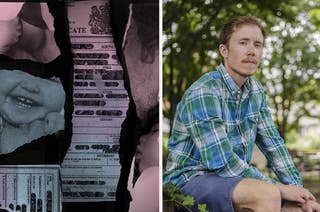 In an exclusive interview, Freddy McConnell, a trans man who has lost his legal case to be named as the father, not mother, on his baby's birth certificate told BuzzFeed News: “I will carry on fighting. This slams the brakes on progress in a way that should scare people." 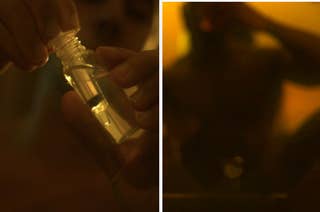 Along with drinks being spiked with GHB and GBL, predators are now mixing them into lubricant, a probation official has told BuzzFeed News, as victims speak out. 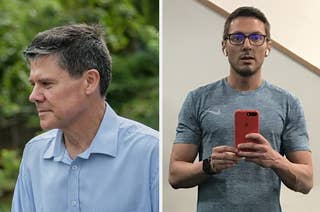 Ashley Chaplin's discovery turned into a mystery. Here, he tells BuzzFeed News of the questions still remaining and asks whether the police understand what was really happening. 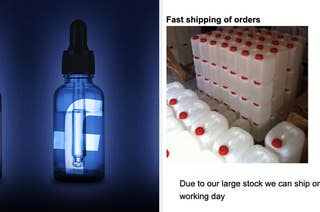 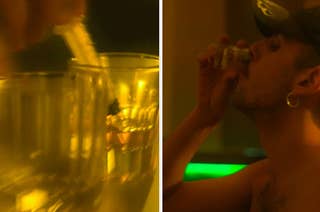 A major investigation by BuzzFeed News and Channel 4’s Dispatches, has revealed the hidden epidemic of sexual violence, overdose, and death caused by G. 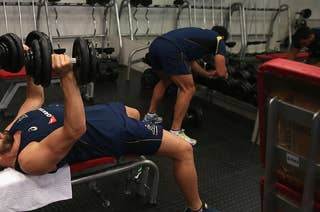 "It's disgraceful that they lied, and undermines any reassurance they have given as being supportive of the LGBT community," a member of the gym told BuzzFeed News. 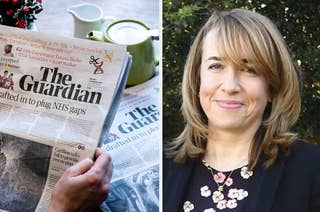 “It suddenly became real,” one trans staff member told BuzzFeed News. “I’m entering this building with people who are denying my humanity.” 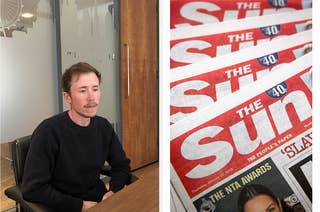 A Trans Father Has Lost His Fight To Protect His Identity

In an exclusive interview with BuzzFeed News, the man at the centre of the case spoke of his concerns over his anonymity being removed: "My priority is to keep my child safe."

The UK Parliament Has Approved Same-Sex Marriage In Northern Ireland

LGBT campaigners called the decision by Parliament an "end to second-class citizenship". 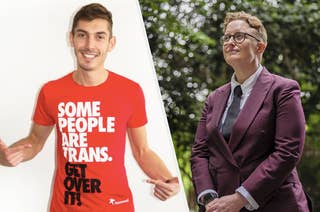 The Most Powerful Woman In The European LGBT Movement Is Quitting. This Is The Story Of Her Fight.

In an exclusive interview with BuzzFeed News, Ruth Hunt speaks out about politicians, the press, the BBC, and how her past made her stand up to the anti-trans lobby. 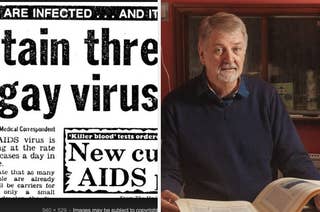 Terry Sanderson charted media slurs against LGBT people from the 1980s onwards. He told BuzzFeed News how he won the first-ever ruling against the press for its anti-gay coverage.

A Businessman Was Murdered With The Chemsex Drug GHB, A Court Has Heard 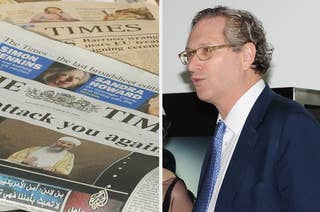 Presented at an employment tribunal with examples of its articles about transgender people, John Witherow said: "There is not any trans bias". 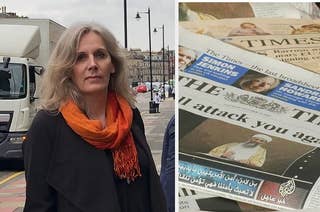 If successful, Katherine O'Donnell's case could have far-reaching consequences for how the British media covers transgender people and other minority groups. 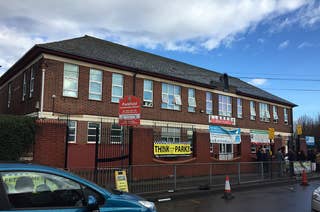 More than 50 Labour MPs and peers had written to the education secretary saying the lessons were "critical to protecting children who may be in abusive homes". 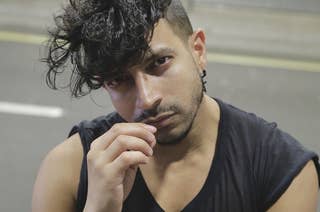 "He was trying to leverage his role as an editor at a massive magazine, to get himself off that night," Nik Thakkar told BuzzFeed News. "It’s manipulation. It’s orchestrated.” 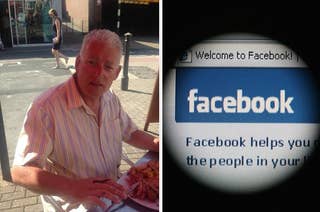 Exclusive: The audio clip was supposed to expose hate speech, but Facebook had other ideas. "No one wants to make a stand," the whistleblower told BuzzFeed News.