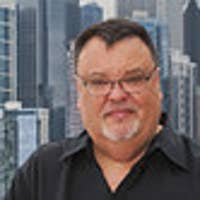 Jim DeRogatis is a Chicago-based music journalist and critic. He is an assistant professor in the English Department at Columbia College Chicago; the co-host of "Sound Opinions," the weekly rock-n-roll talk show originating at WBEZ Chicago and heard on some 125 Public Radio stations nationwide as well as on podcast at soundopinions.org, and the the author of nine books about music. 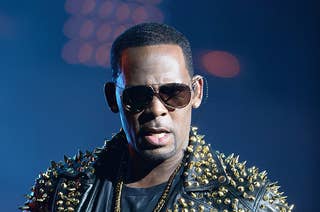 I spent almost 20 years reporting on R. Kelly, and nine months trying to find an outlet to publish the story of the “sex cult” that would — finally — get the world’s attention. (An excerpt from Soulless: The Case Against R. Kelly.) 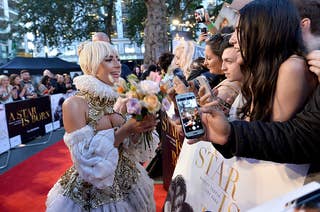 Opinion: "A Star Is Born" Is A Very Good Movie Produced By A Very Bad Company

Seeing Live Nation/Ticketmaster credited at the end of A Star Is Born is like finding out The Handmaid’s Tale was produced by Donald Trump. 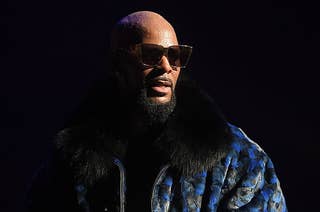 On Tuesday, the family met with police about alleged “terroristic threats” made by Kelly’s manager: “I’m gonna do harm to you and your family, when I see you I’m gonna get you, I’m going to fucking kill you.” 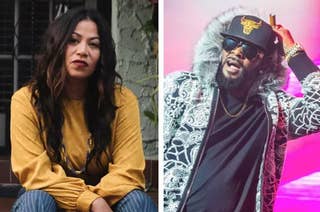 The new allegations range from underage sexual abuse in the 1990s to holding a “brainwashed” woman in a “cult” today. 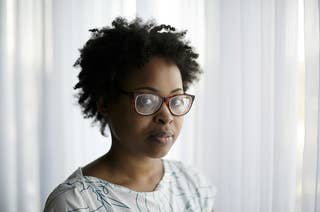 The Woman Who Said R. Kelly Abused Her Refuses To Be Silenced

For Jerhonda Pace, who last summer accused musician R. Kelly of abusing her when she was a minor, watching #MeToo take down powerful men has been bittersweet. “What about R. Kelly’s victims? What about us? Nothing happened for us.”

A Woman Who Says She Had Underage Sex With R. Kelly Is Finally Telling Her Story

Jerhonda Pace was just 15 when she met her musical idol, R. Kelly, outside his child pornography trial. The alleged underage sexual relationship with him that followed and subsequent payouts mirror decades of allegations against the star. 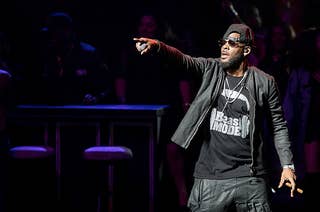 Parents Told Police Their Daughter Is Being Held Against Her Will In R. Kelly’s “Cult”

As the R&B legend tours the country this summer, parents have told police that R. Kelly is keeping women against their will in an abusive "cult" that's tearing families apart. Three former members of Kelly’s inner circle told BuzzFeed News similar stories.