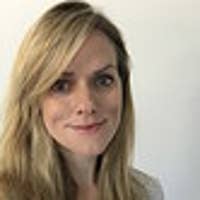 Emily Ashton is a senior political correspondent for BuzzFeed News and is based in London. 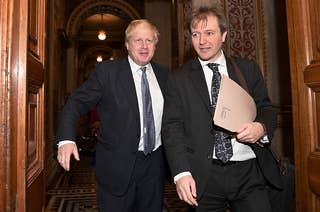 Exclusive: Richard Ratcliffe and his 5-year-old daughter Gabriella will visit the prime minister on Thursday to urge him to get tough with the Iranian authorities. "Doing nothing allows harm to happen," he said. 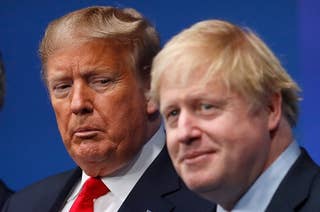 Trump has said that 52 heritage sites could be "HIT VERY FAST AND VERY HARD". 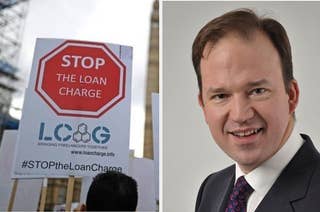 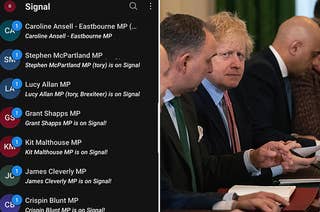 Conservative MPs Are Switching From WhatsApp To Signal

The Tories have been plagued by stories based on leaked WhatsApp chats, but now they're moving to the encrypted messaging app with an auto-delete function. 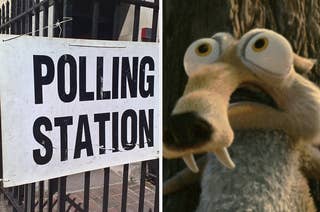 Here's What To Look Out For On UK Election Night, Hour By Hour

All you need to guide you through those key marginals, upsets, shocks, and surprises. 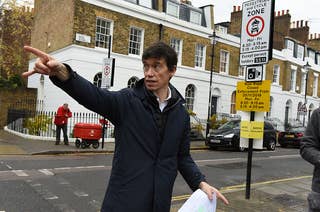 Away From The General Election, Rory Stewart Is Quietly Trying To Reinvent Politics

The surprise star of the Tory leadership contest is pulling out all the stops to become the next mayor of London — and is trying something new in the process. 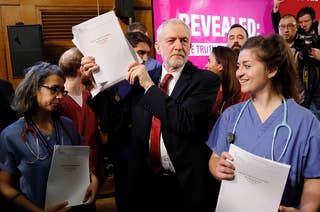 The NHS is barely mentioned in the documents, and many of the issues are speculative, but there are a number of revelations that will make life tougher for Boris Johnson on the campaign trail. 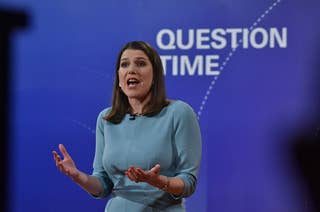 With her Liberal Democrat party sliding in the polls, and after a mauling from a hostile TV audience, can Swinson claw back support in the last three weeks? 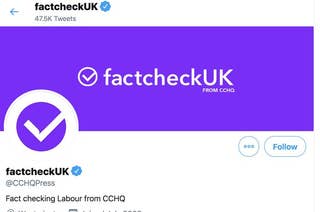 Fact checking services were appalled by the move, saying it was disingenuous and attempting to con people into believing it was an independent account. 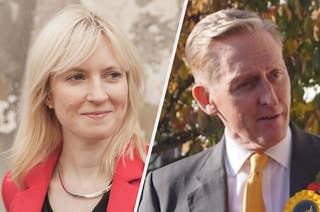 How Canterbury Became The Battleground Of The Remainers

This ultra-marginal seat reveals how the Remain vote is splitting apart due to tensions between Labour and the Liberal Democrats — while the Brexit vote becomes more united. 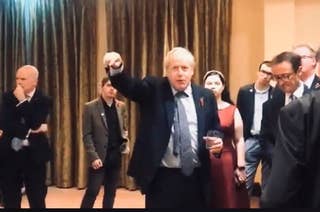 “Actually Northern Ireland has got a great deal. You keep free movement, you keep access to the single market.” 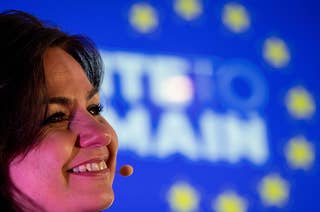 "I thought the point of the Remain Alliance was to defeat Brexit MPs and it seems really odd to me," one Labour candidate told BuzzFeed News. 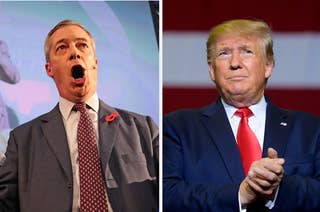 Whipping up the crowds, pumping music, jabs at the media, slick camerawork — it was all about the people versus the establishment. 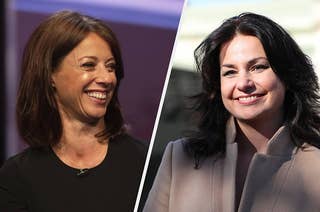 These Women MPs Are Standing Down. Here Are The Proudest Moments Of Their Career.

Behind the scenes — away from the toxic atmosphere of Parliament — MPs recall the meaningful, positive impact they've had on people's lives. 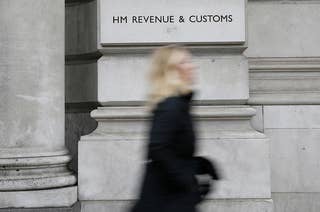 A Woman Who Worked For HMRC Was Hit With A Life-Changing Tax Bill — By HMRC. She Says She Did Nothing Wrong.

“It didn’t even occur to me to think this was something I should check HMRC was OK with. I mean, I was working for them.” 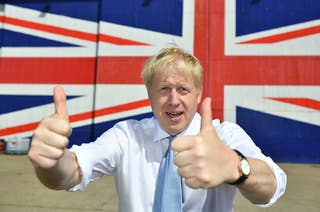 The UK Will Have A General Election On Dec. 12

MPs finally granted Boris Johnson an election at his fourth time of asking, after they failed to find another way through the Brexit impasse. 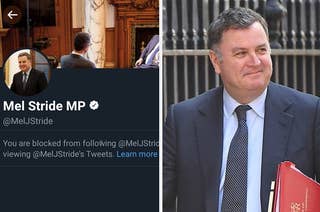 Those blocked by Mel Stride include a journalist, a trade association boss, multiple campaigners, and the brother of a man who killed himself after being hit with tax demands. 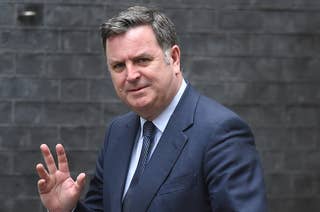 Campaigners and families of people who killed themselves after being hit with the charge are furious that Tory MP Mel Stride is now chair of the Treasury committee. 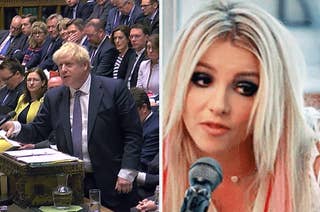 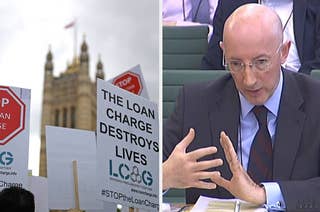 Nine People Have Killed Themselves In The Past Year After Contact With The Taxman, Officials Say

HM Revenue and Customs told MPs they were aware of nine suicides following "engagement with the tax system", including four linked to the controversial loan charge policy.