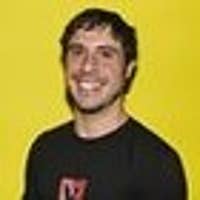 Dominic Holden is a political reporter for BuzzFeed News and is based in New York. 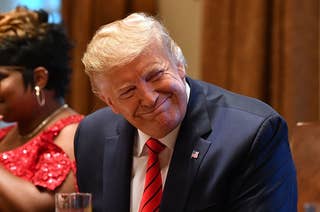 House Democrats had demanded that former White House general counsel Don McGahn testify about the Russia probe and thought he could help their impeachment case. 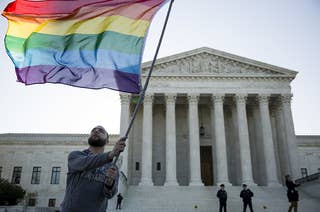 A Catholic child welfare organization in Philadelphia wants to turn away same-sex parents while relying on public funding. 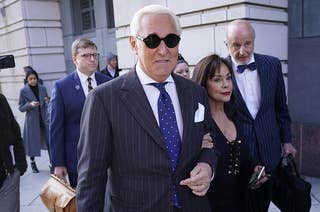 Stone is the most recent member of Trump’s inner circle to be convicted. 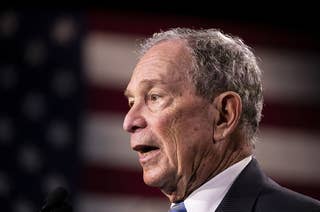 Bloomberg suggested transgender rights would sink Democratic campaigns in comments recorded last year in New York. He’s tried to distance himself from similar comments he made in 2016. 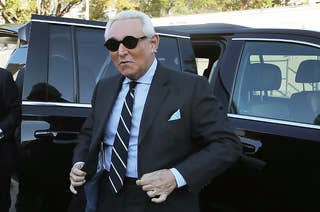 Roger Stone could be facing several years in prison after being convicted of seven federal crimes. 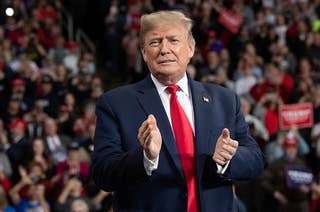 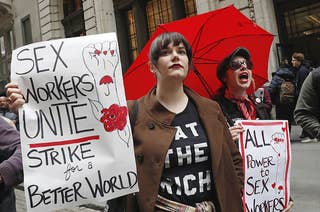 Legislation filed by Democrats on Tuesday would study the safety and health of sex workers, particularly in light of a 2018 anti-trafficking bill that they worry had unintended ramifications. 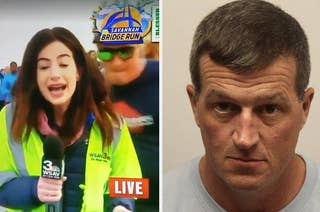 The man, Thomas Callaway, may face up to a year in jail. 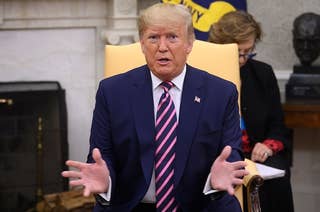 After Trump lost in lower courts, the Supreme Court is stepping in to hear his appeal in three major cases. 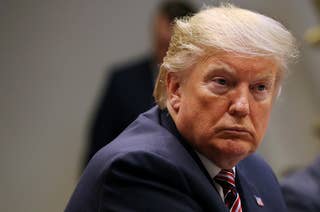 “No Evidence”: An Official Probe Has Debunked Trump’s Claim The FBI Planted A Spy In His Campaign

The Justice Department's Office of the Inspector General has contradicted some of the president’s conspiracy theories, but it also found misconduct by FBI agents who investigated the president's campaign. 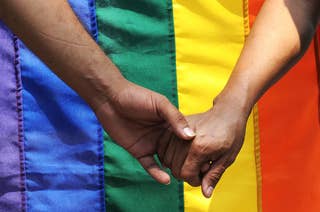 The bill would ban anti-LGBTQ discrimination nationwide for the first time while creating many exemptions for small businesses, adoption agencies, and religious objectors. 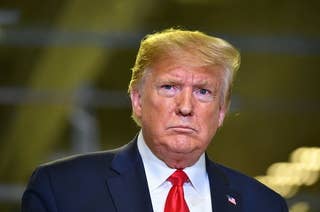 Two lower courts had ordered the president’s accounting firm to hand over his financial records to the House, but the Supreme Court put that on hold while it considers the case. 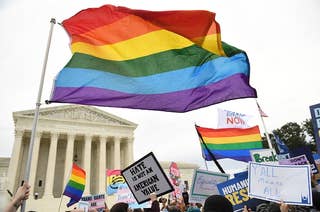 LGBTQ workers at the Justice Department fear they’ll get fired, they said in a recent letter to Attorney General Bill Barr. 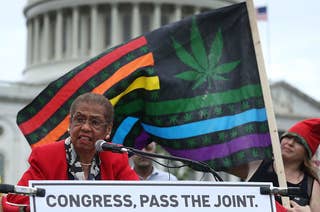 A Sweeping Cannabis Bill Has Passed A Historic Milestone In Congress

The Marijuana Opportunity Reinvestment and Expungement Act is the first comprehensive national legalization bill to pass a congressional committee. 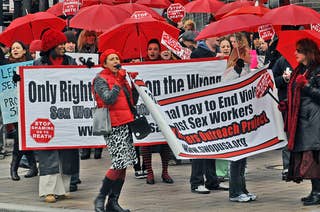 Democratic Voters Are Opening Up To Decriminalizing Sex Work. This Lobbyist Wants To Get Congress On Board.

Kate D’Adamo has dedicated herself to getting Congress to legalize sex work and undo legislation that forced many sex workers back on the streets. 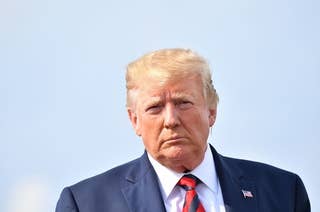 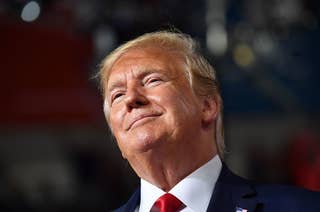 A brief filed by the Justice Department says federal law offers no protection to transgender workers who endure discrimination because of their gender identity. 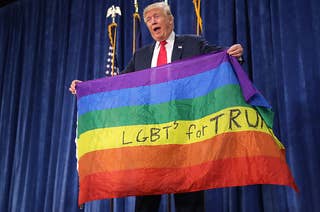 The rule, which applies to many federal contractors, is Trump’s latest move to let religious people sidestep civil rights policies. 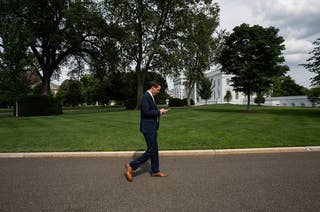 Trump's deputy press secretary Judd Deere on what it's like to be gay and speak for the president who pushes anti-LGBTQ policies. 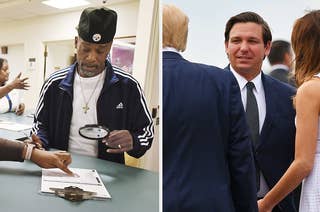 Opponents says a new Florida law that requires felons to pay past fines amounts to a poll tax, something with a long and racist history in the US.