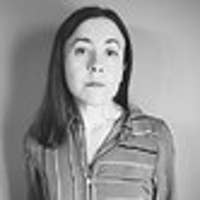 Courtney Summers is the bestselling and critically acclaimed author of several novels for young adults, including Cracked Up to Be, All the Rage and Sadie. Her work has been released to multiple starred reviews, received numerous awards and honors — including the Edgar Award, John Spray Mystery Award, Cybils Award and Odyssey Award — and has been recognized by many library, 'Best Of' and Readers' Choice lists. She lives and writes in Canada. 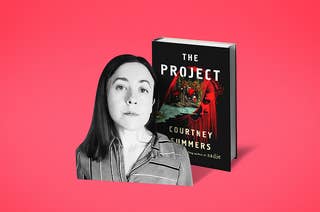 A chilling excerpt from The Project, a new young adult novel by author Courtney Summers.