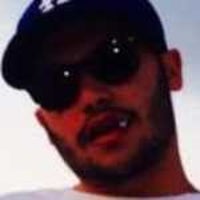 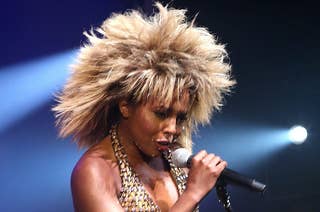 Ronnie Turner, the son of music legend Tina Turner and the late Ike Turner, has died at the age of 62, his wife and family announced on Friday. 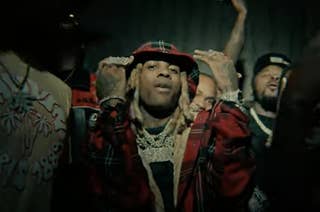 Ahead of the release of his Only the Family collective's compilation album, Lil Durk returns with his new single and video "Hanging with Wolves." 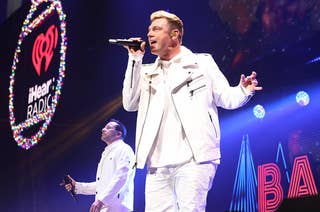 Nick Carter is facing a sexual battery lawsuit after a woman accused the singer of assaulting her at a concert in 2001. He has denied the allegations. 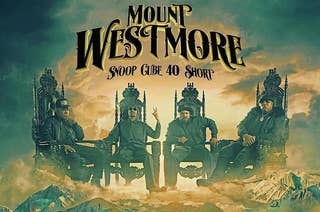 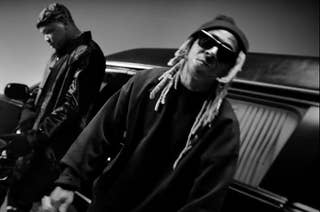 One year after the death of Compton artist Slim 400, YG pays tribute to his late friend with the release of his new song "Miss My Dawgs" featuring Lil Wayne. 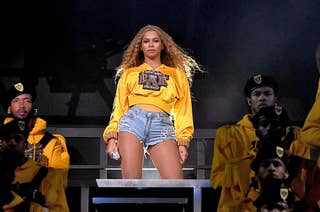 The Best New Music This Week

From Beyoncé to 03 Greedo, these are the best new songs this week. 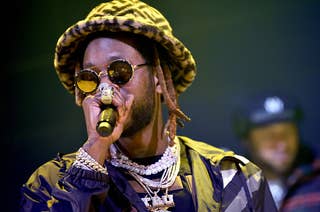 The Best New Albums This Month

Make room in your music library for the best new albums this month. From 'When I Get Home' to 'Rap or Go to the League,' these are the top albums of March 2019. 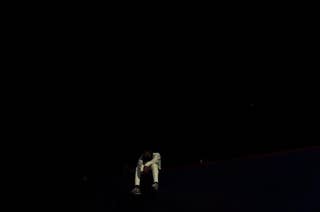 Chicago's Valee has returned with his new album 'Vacabularee,' which marks the 34-year-old’s first solo project since his 2019 EP 'Runnin’ Rich.' 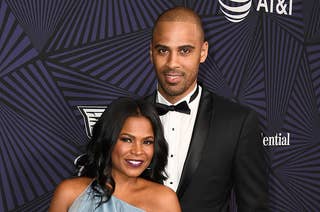 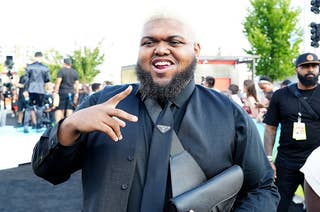 Fresh off serving as the opening act for Lil Baby and Chris Brown’s joint tour this past summer, Druski will hit the road next spring for his first comedy tour. 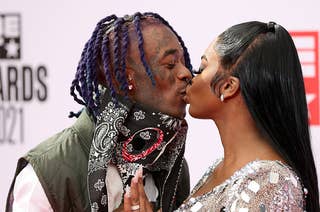 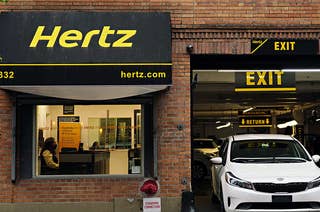 Hertz has agreed to pay nearly $170 million to settle hundreds of claims related to the rental car company falsely reporting vehicles as stolen. 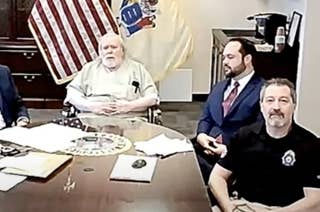 An infamous serial killer who's already serving life for murdering several women has admitted to five additional slayings that took place decades ago. 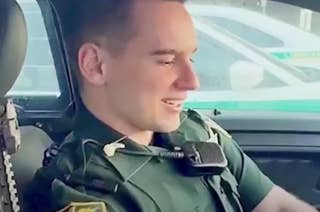 A Florida deputy was killed over the weekend by his roommate, a fellow police officer who fatally shot the 23-year-old in an accidental off-duty incident. 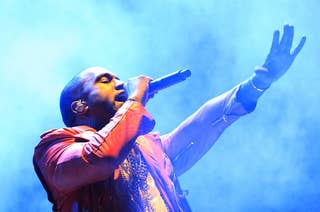 Today is Good Friday, so we're turning back the clocks and ranking all of Kanye West's G.O.O.D. Friday songs from 2010. 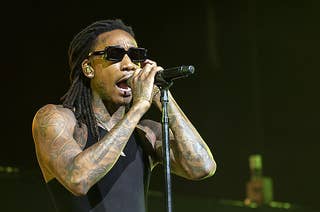 In a recent appearance on Spotify's Rap Caviar podcast, Wiz Khalifa discussed what it was like to smoke weed with gold medalist Michael Phelps 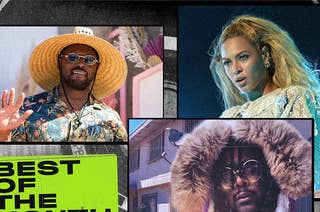 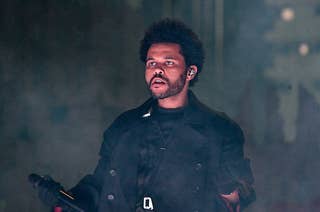 The Weeknd Teases New Music From 'Avatar: The Way of Water' Soundtrack

With The Way of Water set to hit theaters Dec. 16, The Weeknd has teased new music tied to the soundtrack for James Cameron's sequel to 2009's Avatar. 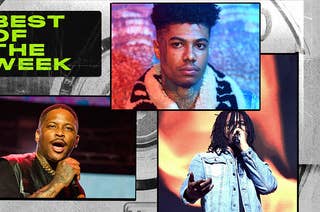 We're bringing you all the new songs to listen to. From YG to Lil Gotit to Vampire Weekend, here is the best new music this week, picked by Complex. 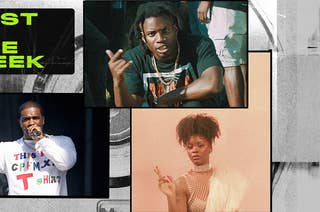 We're bringing you all the new songs to listen to. From ASAP Ferg and ASAP Rocky to Denzel Curry, here is the best new music this week, picked by Complex.