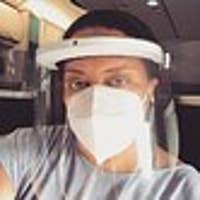 Anna Holmes is an award-winning writer, editor and creative exec whose work has appeared in numerous publications, including The New York Times, The Washington Post, and The New Yorker. The author of 2 books, in 2007 she founded the website Jezebel, which she ran until 2010. Most recently she worked as the editorial director of Topic, a digital storytelling site for which she oversaw longform journalism, photography, illustration, and short form documentary and scripted film and video projects. She now works as an executive at Higher Ground Audio, part of the production company founded by Michelle and Barack Obama. 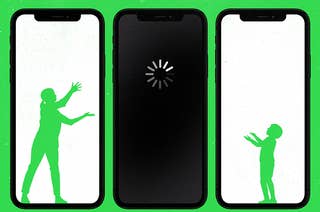 I Don't Want Kids. But The Pandemic Has Made Me Miss Them A Lot.

A long-planned move to California during the pandemic meant I had to leave my favorite kid pals behind.