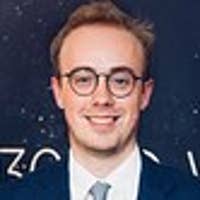 Alex Wickham is a senior reporter with BuzzFeed News and is based in London. 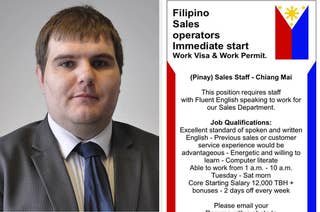 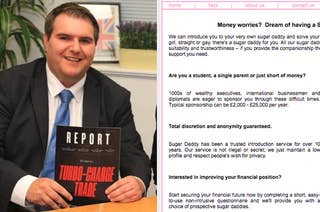 A New Tory MP Claimed He Wasn’t Involved With A “Sugar Daddy” Service His Website Promoted. He Actually Co-Owned It.

Jamie Wallis, the new Tory MP for Bridgend, told BuzzFeed News he had never “had a financial interest” in the company that owned Sugar-daddy.net. Companies House records contradict his statement. 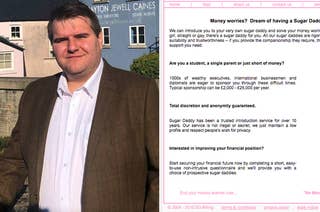 Sugar-Daddy.net, promoted by a website run by MP Jamie Wallis, claimed that “international businessmen and diplomats are eager to sponsor you through these difficult times”. 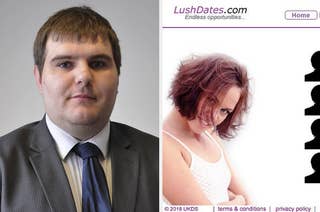 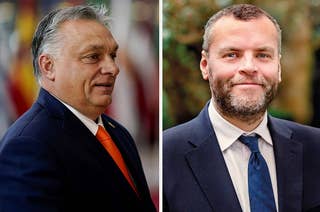 Tim Montgomerie praised the "interesting early thinking on the limits of liberalism" by Hungary's authoritarian government at an event hosted by a right-wing think tank. 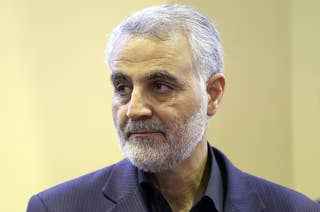 In recent days, allies were being kept in the dark by the Trump administration, a senior diplomat from a major EU member state told BuzzFeed News. 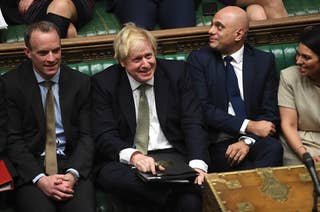 The Conservatives’ election victory last week ensured that the withdrawal agreement bill sailed through the House of Commons at its second reading. 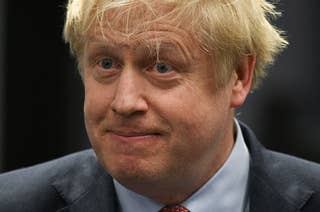 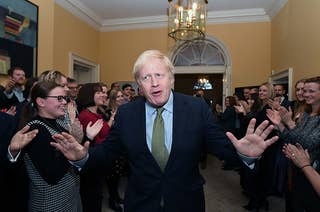 Labour leader Jeremy Corbyn has said he will stand down after a "period of reflection". Liberal Democrat leader Jo Swinson lost her seat. 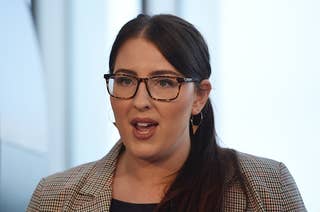 She had been tipped as the next leader of her party. But she was defeated in North West Durham by Conservative Richard Holden. 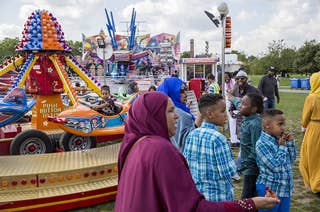 More than 60% of Conservative voters said they agreed with the statement that Islam threatened the British way of life. 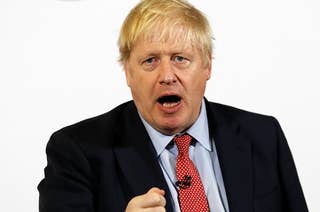 The Tories think they are close to securing victory at Thursday's election. But they worry that turnout and tactical voting could blow up their chances of a majority. 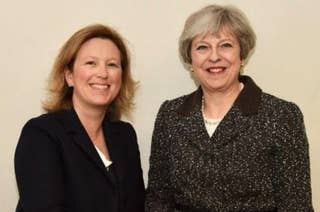 Sally-Ann Hart, who is running to replace Amber Rudd in the ultra-marginal seat of Hastings and Rye, has also been criticised for making "inexcusable" comments about people with learning disabilities. 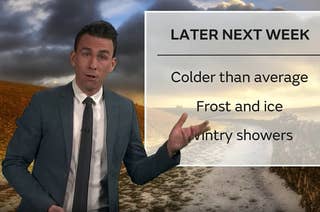 Frost And Ice Is Forecast For Election Day. Emergency Measures Are Being Prepared To Help Voters Get To The Polls. 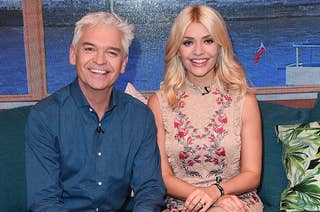 Johnson's commitment to take part in the interview on ITV's This Morning comes amid a fierce row over whether he will face the BBC's Andrew Neil. 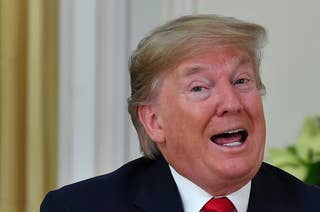 Trump Said He Wants "Nothing To Do" With The NHS, 6 Months After Saying It Was "On The Table" For Trade Talks

"If you handed it to us on a silver platter, we would want nothing to do with it," the president insisted. 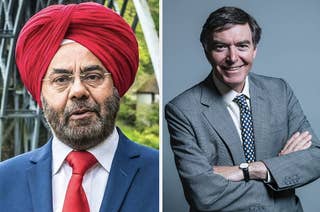 Philip Dunne told Kuldip Sahota he was "talking through his turban" at an election hustings earlier this week. 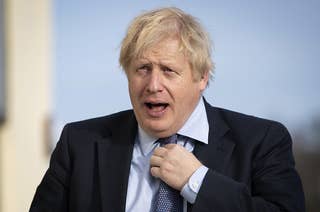 A Conservative source told BuzzFeed News that if they win the coming election they will reassess the channel’s public service broadcasting licence. 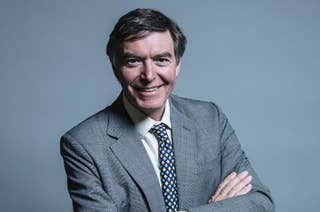 Philip Dunne made the remark at a hustings on Wednesday night — but the Tories said he would not be suspended as a candidate. 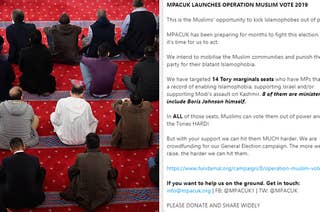