Follow the latest data on COVID-19 cases and deaths.

Some of the worst-affected countries are in Europe. The maps below show a zoomed-in view of the continent. 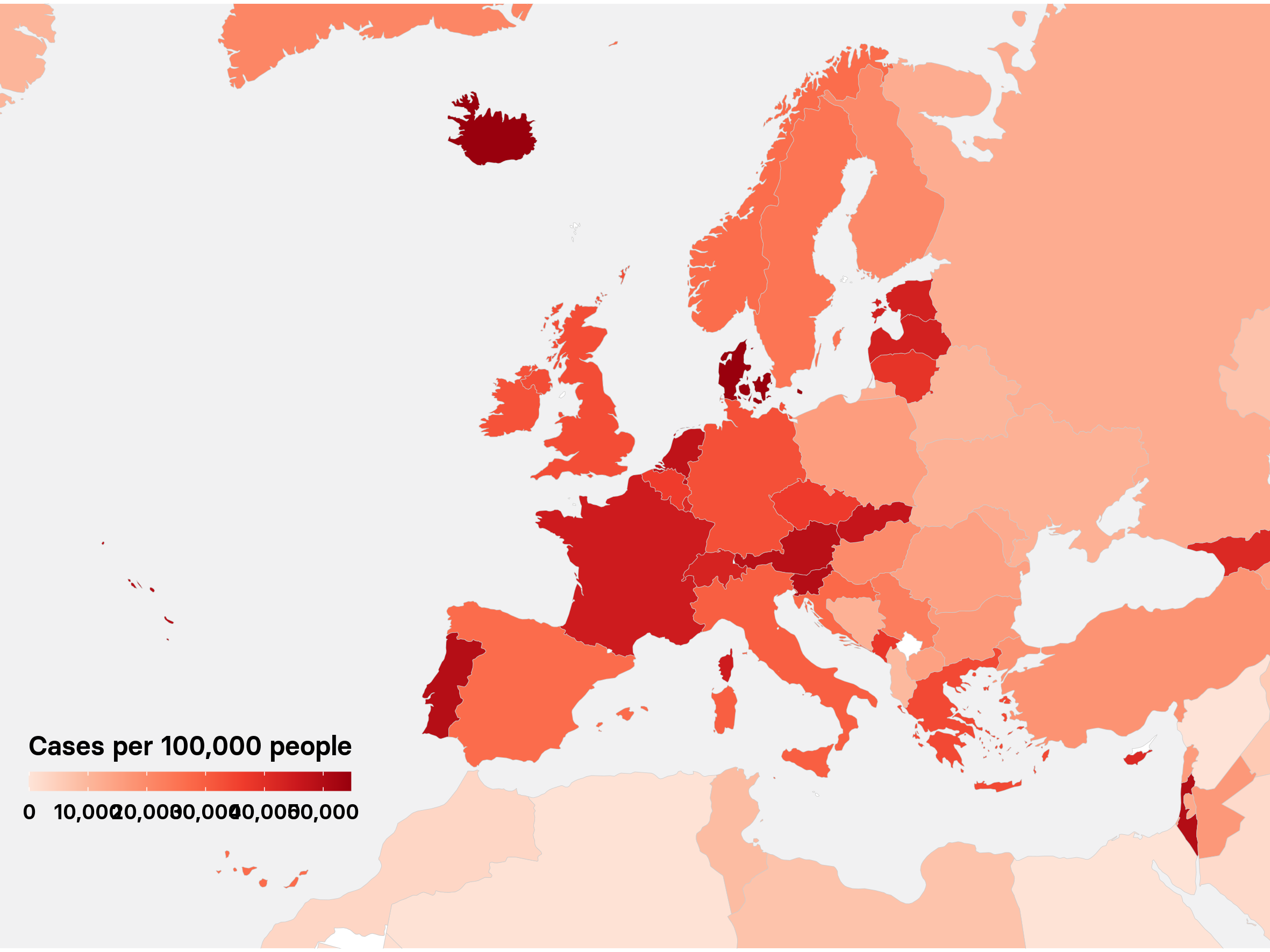 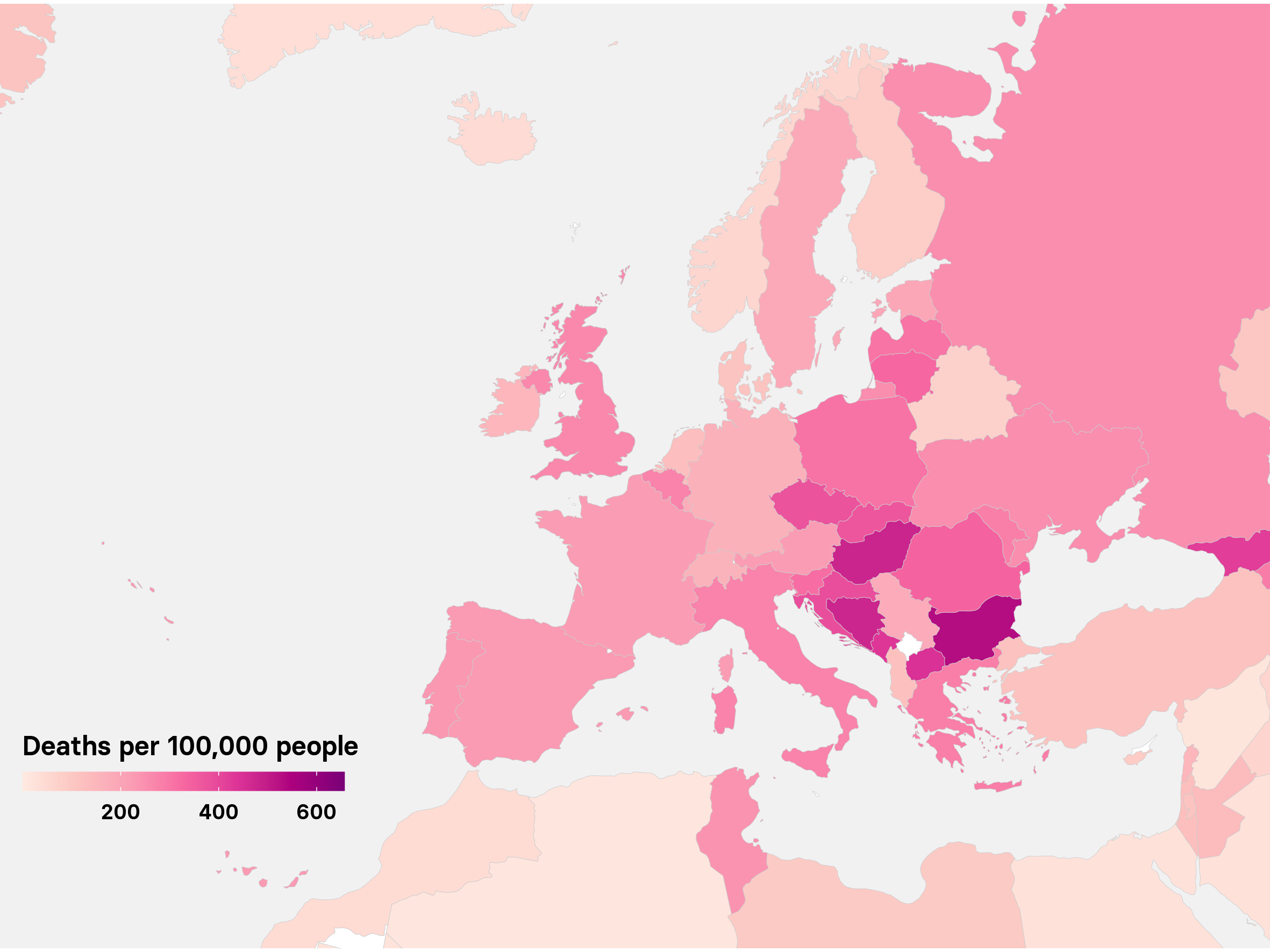