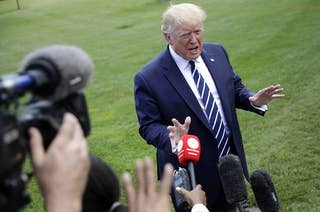 Opinion: Trump Is The Biggest Show On TV. Impeachment Will Be Bigger.

A televised trial of Trump and his misdeeds could seize control of the news cycle from a president who is unusually skilled at dominating it. 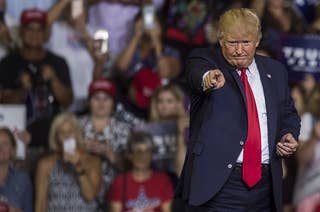 Opinion: An Impeachment Trial Would Take Away Trump's Control Of The News Cycle

If Donald Trump has to be acquitted, much better for it to come at the hands of a group of people as corrupted and partisan as the Senate Republicans.