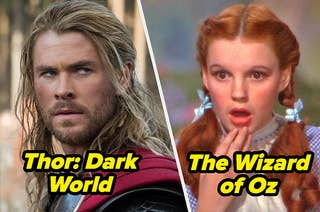 14 Times Directors Were Fired During The Making Of A Movie, From Three Days In To Three Weeks Before Wrap

Zack Synder said "I just hope I can wipe that version out of existence" about Joss Whedon's Justice League. 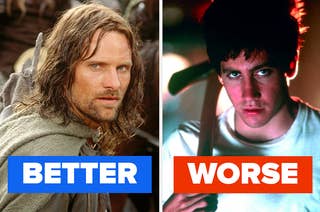 8 Times The Director's Cut Of A Movie Was Clearly Superior, And 8 Times It Probably Wasn't Necessary

"I haven't met anyone who goes back to the theatrical cut after watching it." 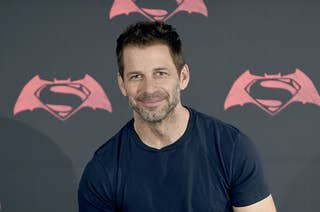 A long time ago, in a Snyderverse far, far away... 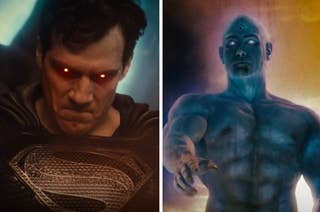 20 Shots From Zack Snyder's Films That Are Visual Prozac 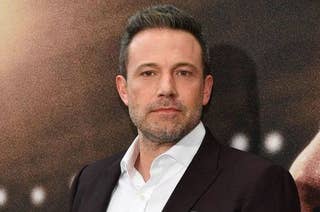 Ben Affleck Said Shooting "Justice League" Was The Lowest Point Of His Life: "It Was Awful"

The actor did not comment on the abuse allegations against Joss Whedon, first broken by his costar Ray Fisher. 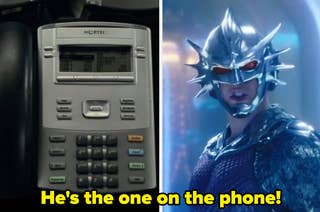 The man sure does have an eye for the intricate. 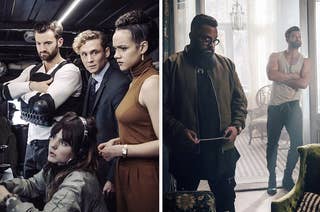 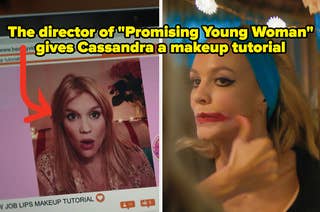 21 Directors Who Made Sneaky, Hilarious, Or Clever Cameos In Their Own Movies 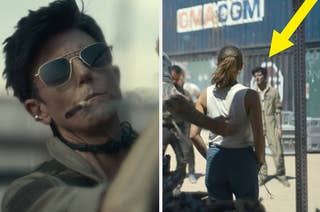 Zack Snyder And Netflix Spent "A Few Million" To Add Tig Notaro Into "Army Of The Dead," And Here's Why

The visual effects team for Army of the Dead deserves an award. 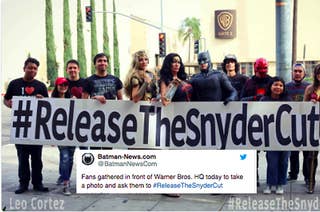 Fans say they want Snyder's original vision for the film. 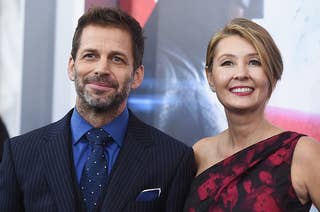 Joss Whedon will be stepping in to finish the film.