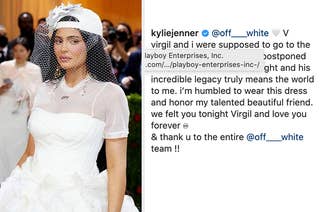 "We felt you tonight, Virgil." 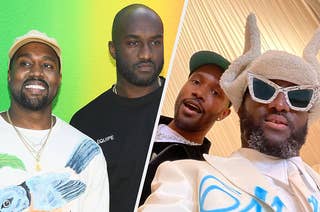 Virgil was the first Black man to be an artistic director for Louis Vuitton. He was also hugely influential in the music industry and received a Grammy nomination in 2011 for his work with Kanye West and Jay-Z. 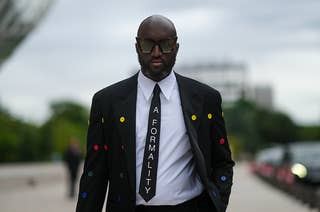 Virgil Abloh, The First Black Man To Be An Artistic Director At Louis Vuitton, Has Died At 41

"He often said, 'Everything I do is for the 17-year-old version of myself,' believing deeply in the power of art to inspire future generations."