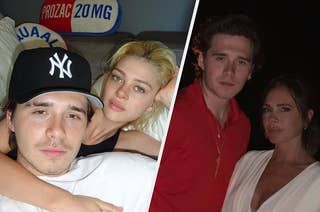 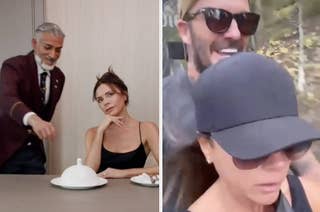 After Almost 30 Years Of Being Posh Spice, Victoria Beckham Is Finally Revealing The Real Her — And People Can’t Get Enough

This is Posh Spice like we’ve never seen her before. 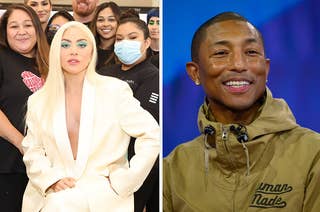 10 Brands That Actually Practice The Inclusivity They Preach 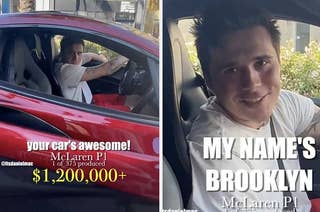 “Not him pretending being a chef got him that car….. Brooklyn, please.” 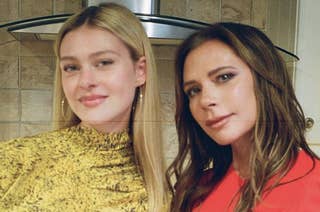 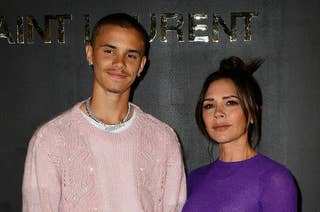 Romeo Beckham Hilariously Begged Mom Victoria Beckham To Change Her Instagram Caption About David Beckham, And We've All Been There

"Mum u gotta change that caption." 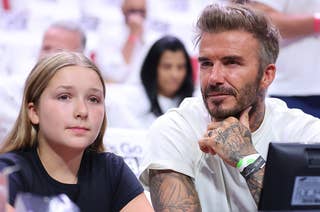 "She’s at that age where her body is going to start changing." 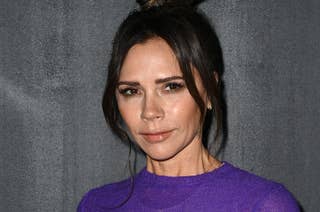 The host not only presented a visibly uncomfortable Victoria with a set of scales and forced her to stand on them, but proceeded to read out her exact weight to the nation. 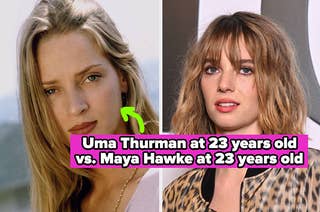 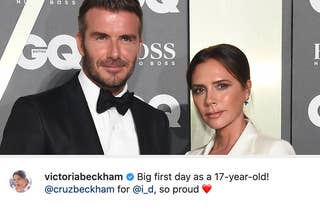 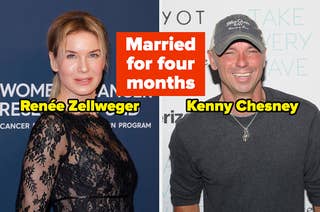 21 Celebrity Couples Who Have Made Their Marriages Work For Over 20 Years, And 15 Who Couldn't Make It Through The First Year

It seems like the fourth month really makes or breaks a marriage. 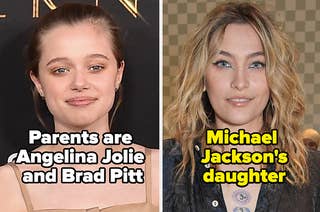 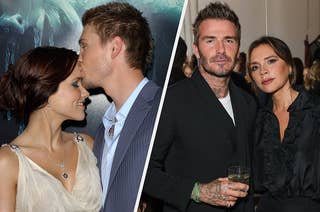 11 Celebrity Couples Who've Been Married For Almost 20 Years Or More, And 11 Who Couldn't Stay Together For One

Because happily ever after is longer for some couples than others. 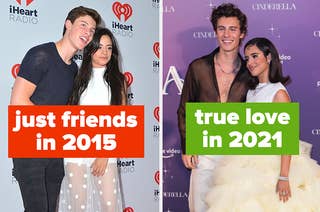 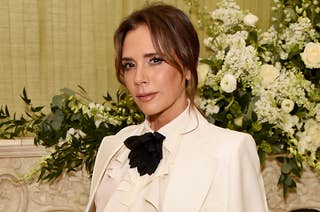 And revealed the career she almost had! 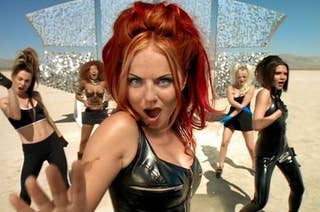 Sorry, But You're Not Actually A Spice Girls Fan Unless You Get A Minimum of 8 Questions Correct On This Quiz

Time to find out if you're just a ~wannabe~. 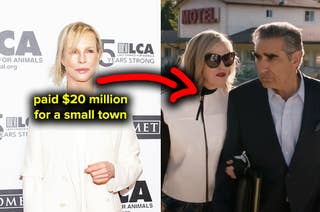 Apparently, a custom bathtub is the *epitome* of luxury. 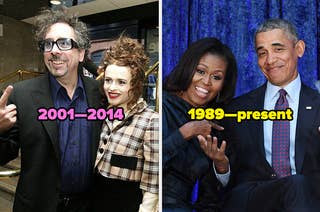 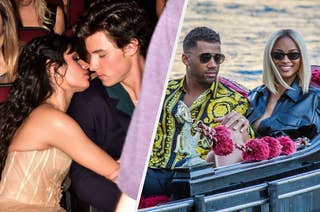 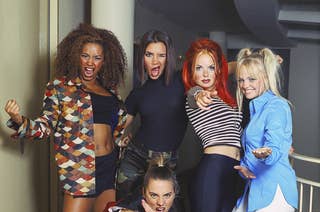 The Spice Girls Got Their Nicknames By Chance, And I Had No Idea

When life gives you marketable aliases... 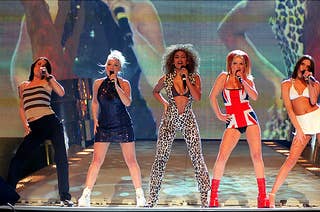 Are You Enough Of A Stan To Know These Obscure Pop Girl Group Facts?

Where them girls at? 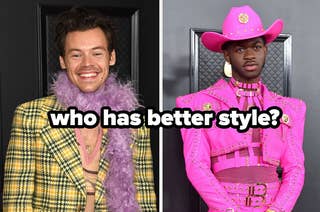 It's Time To Choose Which Fashionable Celebrities Have The Best Style

It's time to figure out who's the most fashionable of the fashionable.