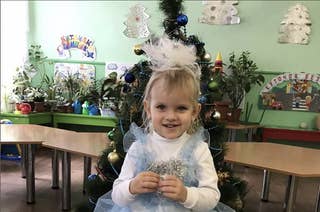 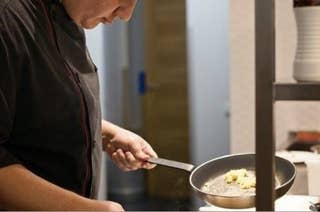 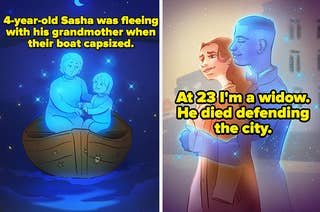 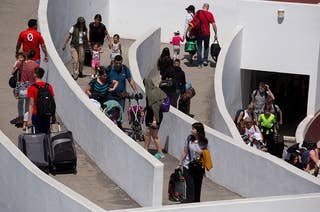 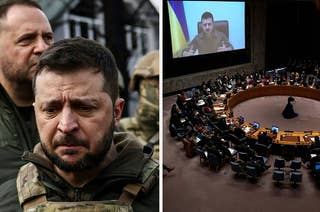 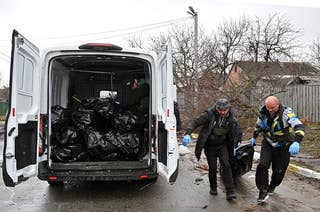 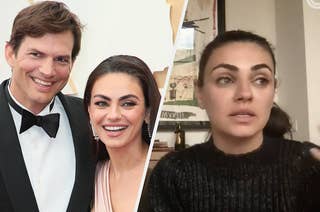 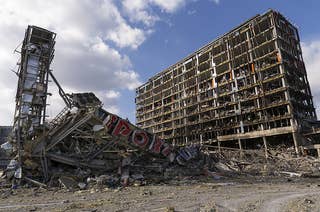 Two negotiators and a Russian oligarch mediating the talks suffered eye irritation and peeling skin on their faces, according to news reports. 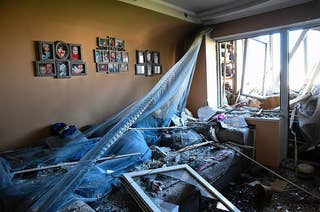 Russia's invasion is taking a heavy toll on human life and infrastructure as Ukrainians continue to stand their ground. 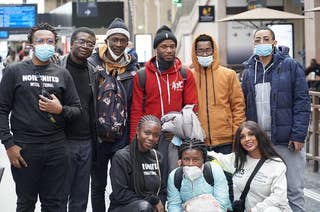 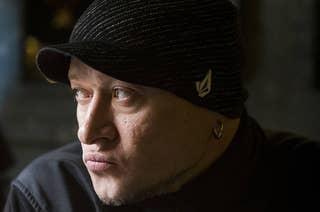 “Ukraine Is My Home”: This Ukrainian Rock Star Turned Soldier Has Taken Up Arms To Fight The Russian Army

“We are no longer businessmen, bar owners, rock stars for the next I don’t know how many days,” Andriy Khlyvnyuk said. “We are soldiers.” 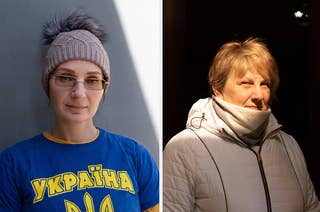 How Do You Fight For Your Country When You’re 5,000 Miles Away?

A tight-knit Ukrainian community in New York is dealing with their hopelessness by helping their war-ravaged country from afar. 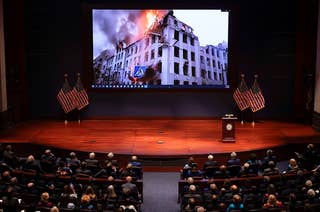 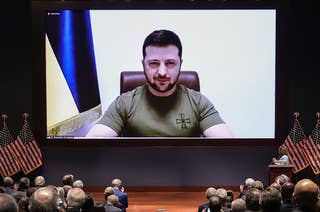 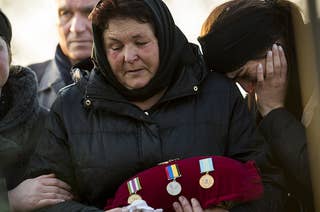 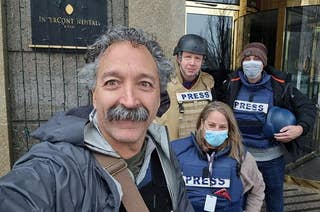 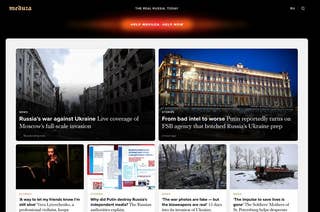 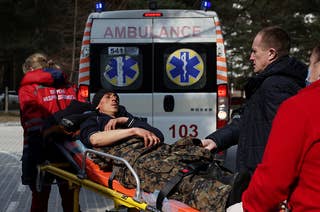 “I Thought I Was Going To Die”: US And UK Fighters In Ukraine Described The “Chaos” Of A Russian Missile Attack 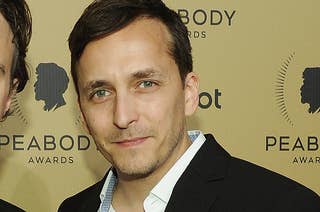 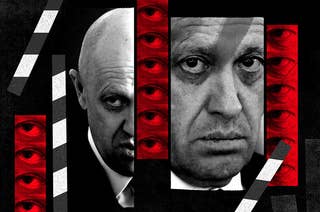 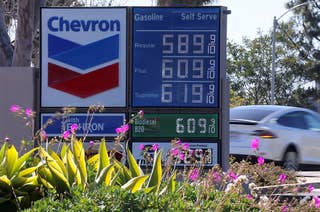 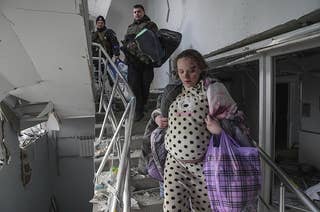 A Maternity Ward In A Mariupol Hospital Was Destroyed By A Russian Strike, Ukrainian Authorities Said 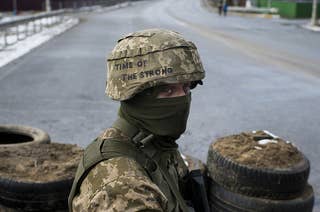 “For many years, Russians tell us, ‘We’re brothers! We’re one people!’ But look — they’re killing us!” 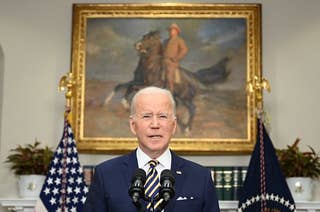 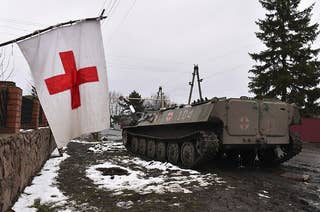 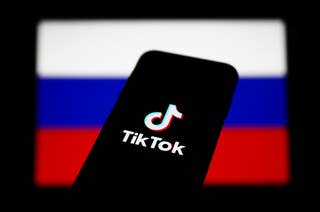 “In light of Russia's new ‘fake news’ law, we have no choice but to suspend livestreaming and new content to our video service.”