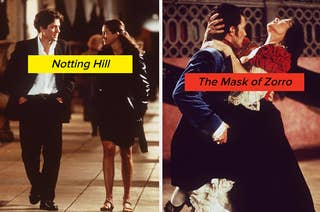 The '90s are alive and well on Netflix. 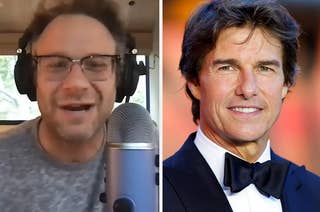 “If they got him, what chance do I have?” 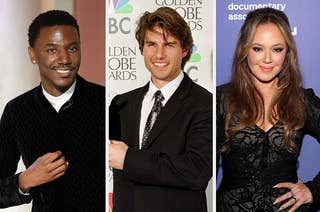 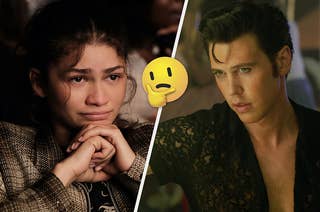 If You Can Name 10/10 Of These 2023 Golden Globes Noms, You Deserve An Award Yourself

And the Golden Globe goes to... 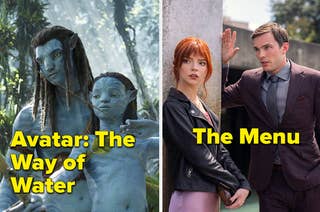 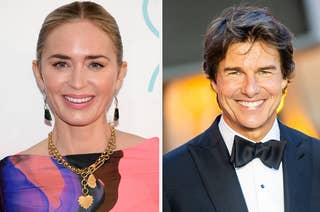 "I still sort of have this injury that's sustained from it." 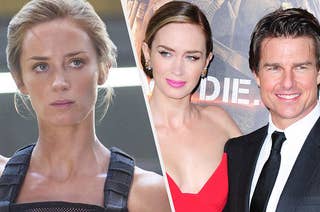 Sounds like Emily thinks that people got a little carried away about her anecdote from working on the film. 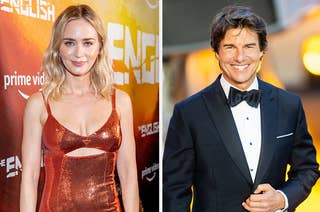 "I was like, 'Tom I'm not sure how I'm going to get through this shoot' and just started to cry." 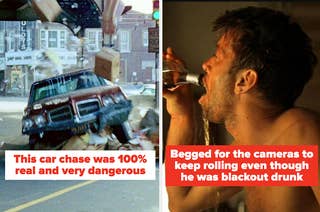 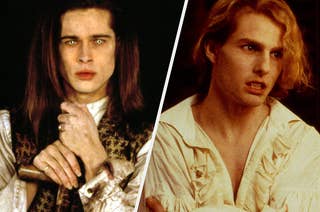 The OG Louis and Lestat. 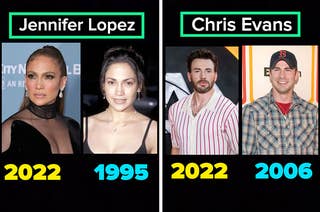 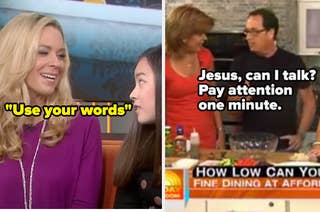 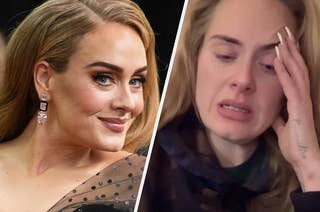 In January, the singer announced that she was calling off her residency in a teary-eyed Instagram video admitting that the show was not ready, despite ticket holders having already arrived in Vegas for opening night. 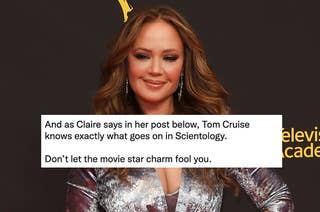 Here's What Leah Remini And Another Ex-Scientologist Had To Say About Tom Cruise's Role In "Top Gun: Maverick"

"Tom Cruise knows exactly what goes on in Scientology." 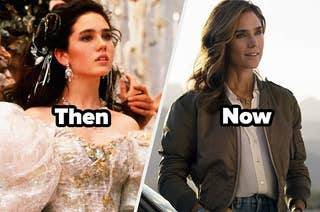 Here's What The "Top Gun: Maverick" Actors Looked Like In Their First Big Roles

This cast has been in Hollywood longer than you might think. 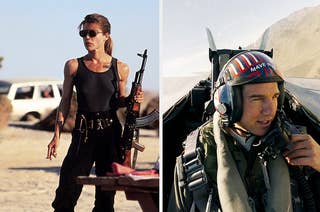 15 Sequels That Are Actually Better Than The Original

Top Gun: Maverick isn't the only sequel that manages to outshine its predecessor. 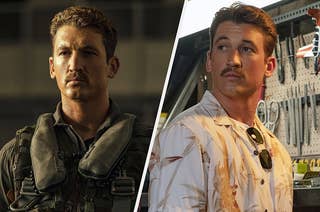 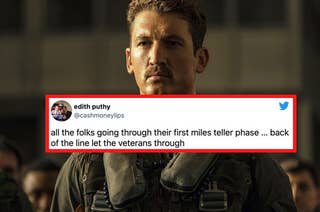 15 People Who Couldn't Help But Drool After Seeing Miles Teller And His "Pornstache" In "Top Gun: Maverick"

"Sitting in a Tom Cruise film at this moment but it's for Miles Teller." 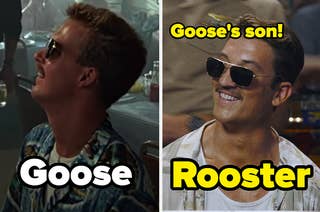 Don't worry, "Danger Zone" made it into the sequel. 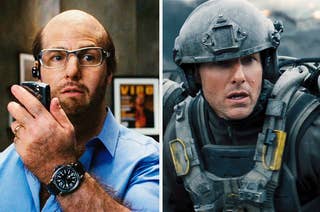 From American Made to Vanilla Sky, we salute Tom Cruise's best roles of all time. 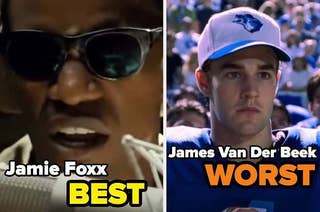 There are good and bad accents — and then there's Keanu Reeves in Dracula. 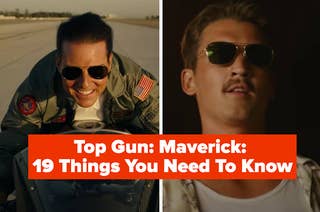 "Top Gun: Maverick": 19 Things About The Film You Need To Know 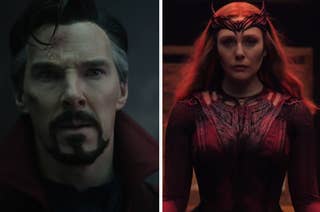 5 "Dr. Strange Multiverse Of Madness" Rumors And Theories That Have Me Losing Sleep

I'm going mad with all these Multiverse of Madness rumors and theories. 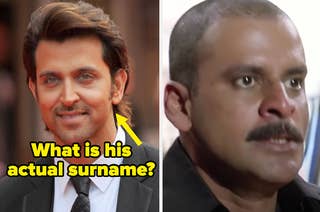 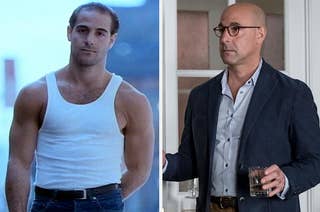 Let's be honest — Stanley Tucci has aged like a fine wine. 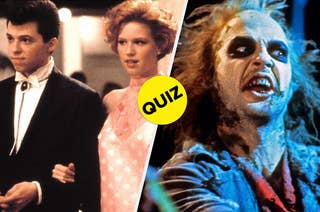 If You Grew Up Watching 36/40 Of These Classic '80s Movies, Your Parents Raised You Right

The '80s were made for movies. 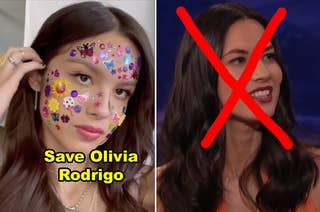 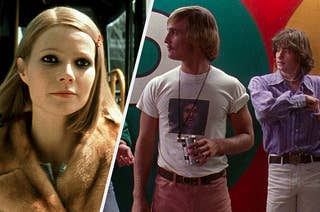 People Are Sharing Their Favourite Needle Drops In Films, And We Loved These 28

"It makes me cry and feel alive and want to go out and change something." 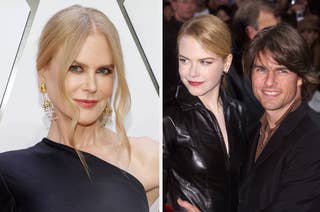 “That’s, honestly, so long ago that that isn’t in this equation. ... I’m not sure anyone would say that to a man. And at some point, you go, ‘Give me my life. In its own right.’”