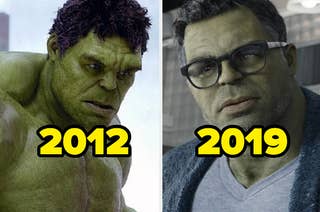 Avengers: Endgame was the pinnacle of CGI, change our minds! 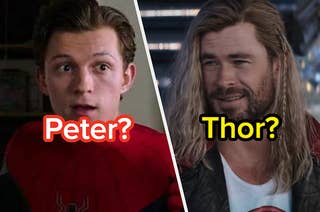 I'm starting a campaign for Wanda to be reinstated ASAP! 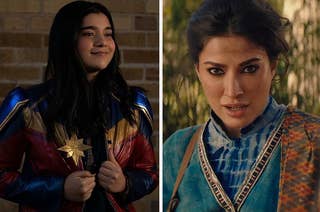 Which "Ms. Marvel" Character Are You?

After all, it IS the brown girls from Jersey City who save the world! 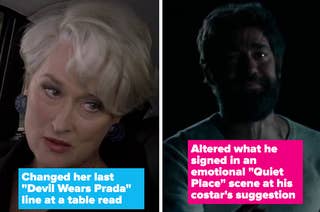 15 Memorable Movie Lines That Were Changed From The Original Script

Sometimes a little change can make a big difference. 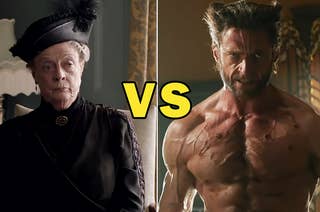 "Downton Abbey" Is Actually Better Than Marvel, Here's Why

"Sarcasm is the lowest form of wit." —The Dowager Countess 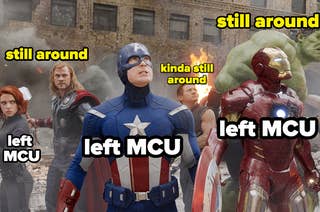 The First "Avengers" Movie Premiered 10 Years Ago, So Here's What The Cast Is Up To Today

A lot of them are still suiting up. 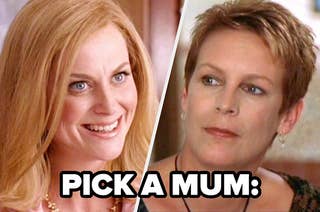 It's OK to pick the parent you find attractive. 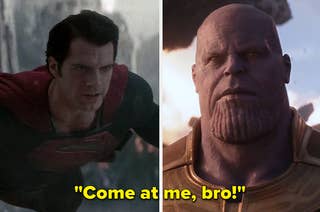 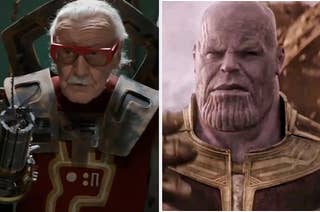 "Superheroes in New York, give me a break!" 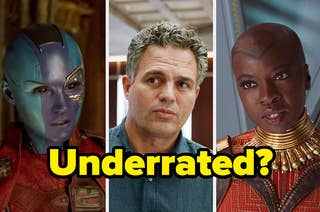 See if your fave got roasted. 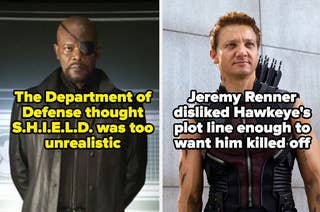 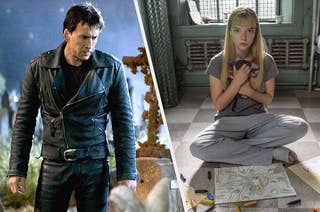 20 Multiverse Appearances That Would Rock The MCU

No one would quite expect these major Marvel performances to take center stage in the MCU... 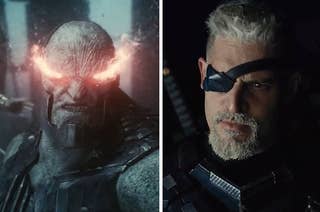 So many more stories to tell. 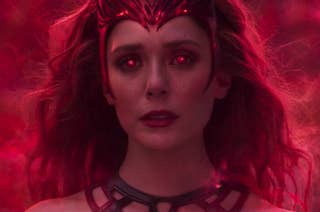 If You Eat, Sleep, And Breathe Marvel, You Should Easily Be Able To Get 100% On This Wanda Maximoff Trivia Quiz

Even the Wanda stans will struggle with this one. 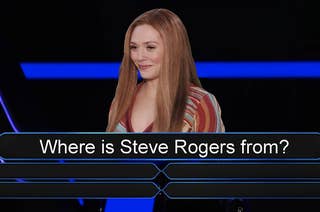 Could You Win A Marvel Cinematic Universe "Who Wants To Be A Millionaire"?

If Lucky was your favorite Hawkeye character, this one is for you. 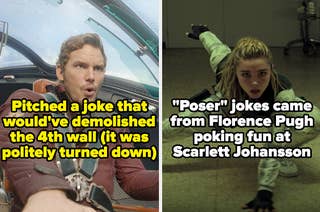 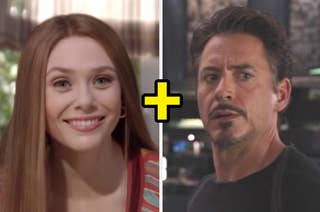 Spider-Man Has MJ, Now It's Time To Test If You Know Who These Marvel Characters Are In Love With

If you know who Natasha's love interest is, I'll be seriously impressed...🕷 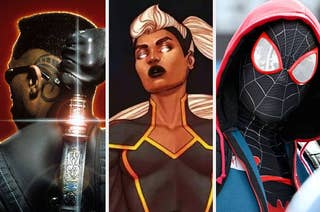 A Chronological Look At The Most Popular Black Superheroes, Past And Present 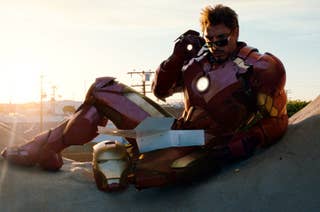 The Captain America trilogy vs. the Iron Man trilogy! 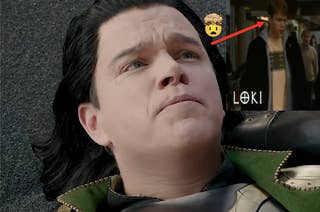 19 MCU Jokes And Easter Eggs I'm Only Just Getting Now 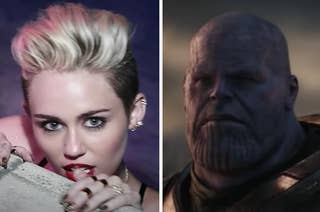 Life's a climb. But the view is great. 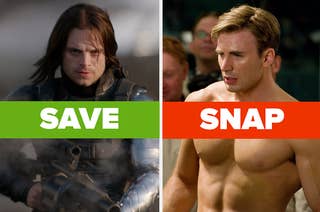 I'm Giving You The Infinity Stones: I Want To Know Which Of These Marvel Characters You'd Save From The Snap And Which You'd Leave 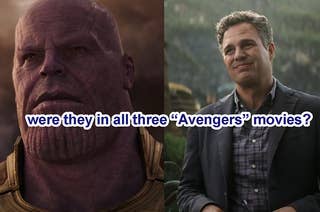 I Bet You Can't Sort These 25 MCU Characters Correctly

If it had to do with Marvel characters, maybe I would've paid more attention to charts in school. 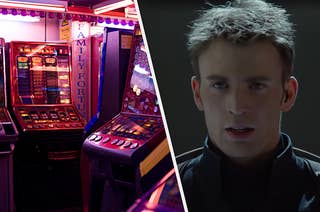 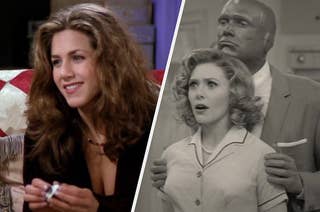 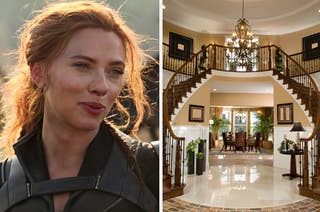 If you're anything like Iron Man, you'll have an ultramodern mansion. 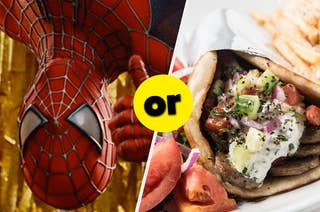 According to experts, it is pronounced "yee-ro" and it's one of the best foods ever. 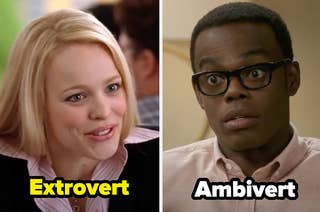 Find Out If You're An Introvert, Extrovert, Or Ambivert Based On Your Favorite Fictional Characters 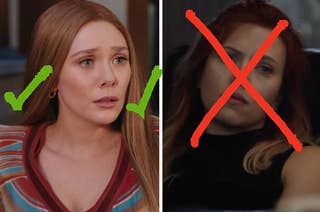 Sorry To Put You On The Spot, But It's Up To You To Determine If These MCU Characters Could Win The Triwizard Tournament

Let’s just hope no one dies this time… 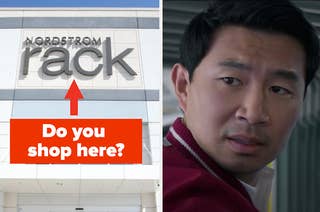 Your Male Marvel Soulmate Will Depend On Where You Shop

They say style doesn't attract a person, but for this time only, we say different!