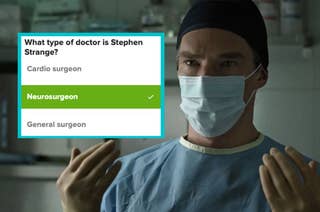 Sure, If You Didn't Even Stop To Blink During All 26 Marvel Movies, This Quiz Will Be Easy — Otherwise, Good Luck 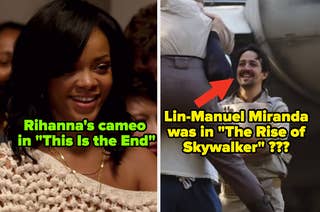 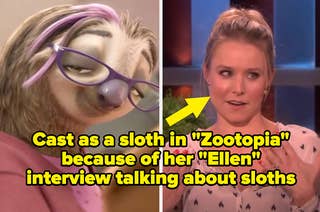 27 Behind-The-Scenes Facts That Are So Pure And Wholesome, You'll Want To Send Them To Your Mom 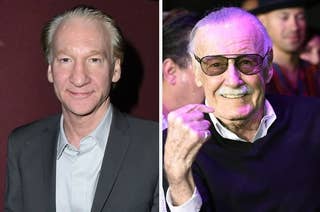 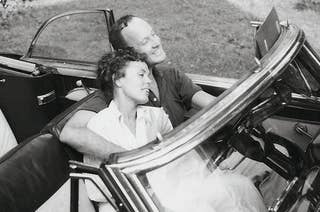 “Stan’s voice unified Marvel and lifted them far above and beyond what had been done with the comics medium until that point.” 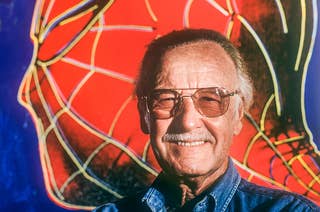 The Life Of Marvel Superhero Stan Lee In Photos

Always surrounded by the colorful characters he helped create, here are some highlights from the life of the comic writer and film producer, who died at 95. 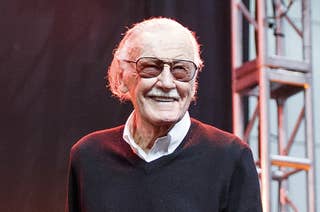 "Sooner or later, if man is ever to be worthy of his destiny, we must fill our hearts with tolerance," the Marvel Comics legend wrote. 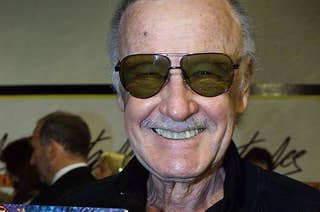 "Today, we lost a real-life superhero." 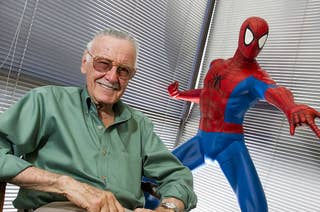 The comic writer and film producer was best known for co-creating iconic superheroes like Spider-Man, the Hulk, the X-Men, and Black Panther. 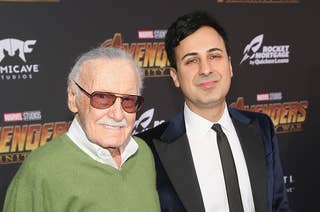 A restraining order has been granted against an associate of Lee's who is accused of trying to take advantage of the elderly comics legend. The associate says that's false.

The 95-year-old Marvel Comics legend claims his former nurses are trying to extort him with false allegations.