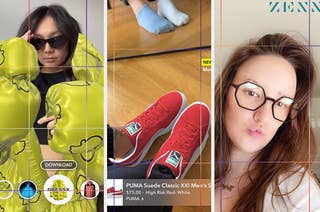 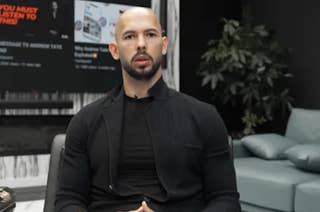 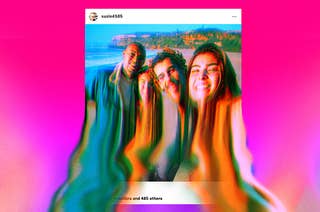 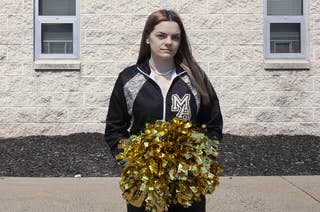 A cheerleader originally sued her high school when it kicked her off the team for posting "fuck cheer" on Snapchat. 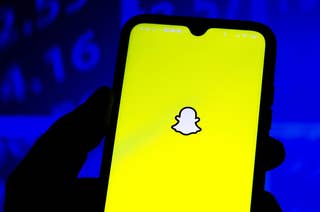 Families of two young men who were killed in a 2017 crash alleged in a lawsuit that the app's feature encouraged dangerous speeding that led to the accident. 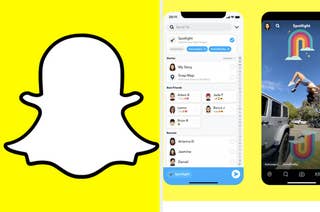 A new section features public snaps, with money given out for the ones that go viral. 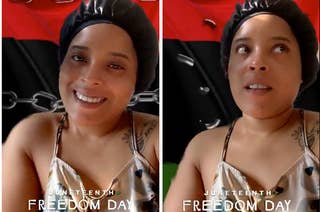 "We are investigating why this mistake occurred so that we can avoid it in the future." 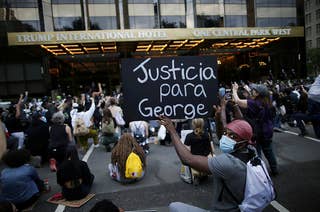 Twitter And Snapchat Are Reining Trump In. Critics Want Them To Do It To Politicians Around The World.

“Politicians in many places have posted worse." 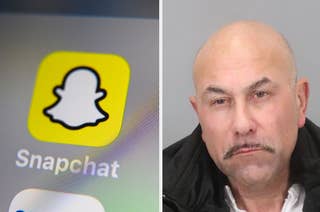 Police arrested three men in connection with the kidnapping and assault of the 14-year-old girl. 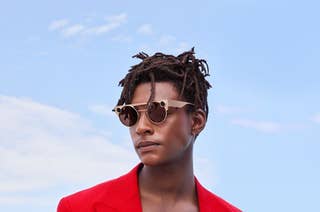 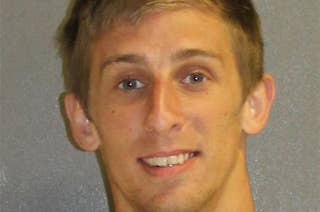 The 26-year-old Florida man allegedly told deputies he posted the video “out of spite.” 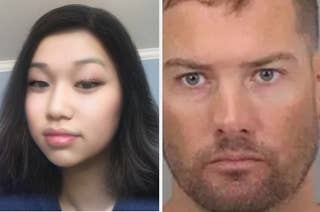 A California police officer has been arrested after exchanging explicit messages with someone he thought was a 16-year-old girl. 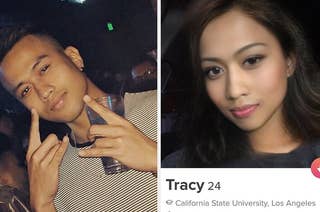 Troy Sey said his authentic Tinder profile receives "maybe a few" swipes a week. Within 20 minutes of uploading his womanized Snapchat selfie, he received more than 100 right swipes from men. 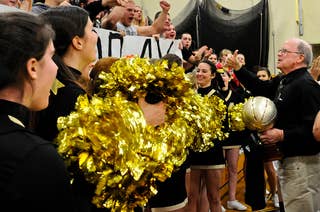 The student was dismissed from the cheerleading squad at Mahanoy Area High School after posting “fuck school fuck softball fuck cheer fuck everything” on Snapchat. 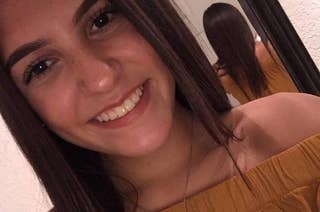 Kaitlin Leonor Castilleja, 18, died early Friday morning from her stab wounds after the two got into a fight in the suspect's driveway, police said. 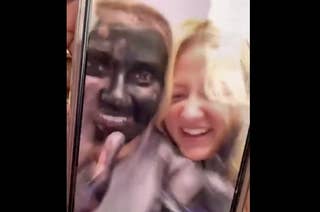 "It very clearly is racist," the school's president said. "We should call it what it is." 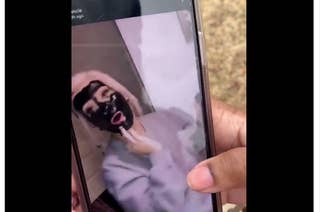 The video shows a white student smearing black paint on her face and using the n-word. 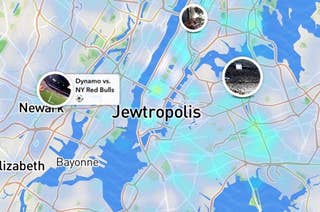 The name change appears to be the fault of Mapbox, the third-party mapping data startup that Snapchat uses to power its Snap Map. 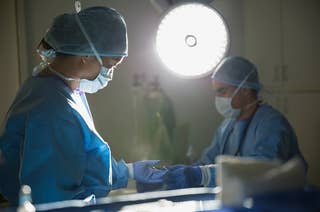 Selfies and face filters have changed the way we see ourselves — but some physicians argue that this could be a problem. 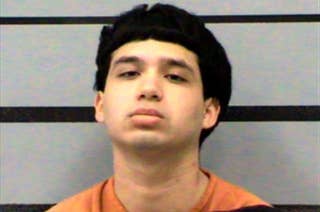 "No woman or man should ever feel pain from the one they love," the woman, Soledad Torres, told BuzzFeed News on Tuesday. 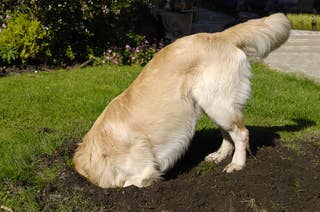 The stock fell as much as 17% after earnings missed expectations. 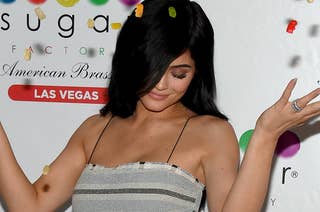 “sooo does anyone else not open Snapchat anymore?” 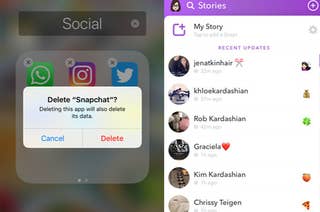 Calm down, teens. You can reverse it. 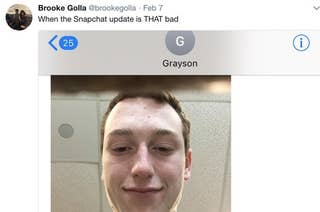 Teens Are Losing It Over Snapchat's Unpopular App Redesign

"me guarding my non-updated snapchat w my life" 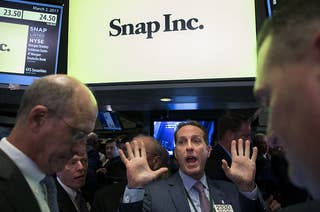 Snapchat's Redesign Won't Save It

The same app with the same problems, now with reordered features. 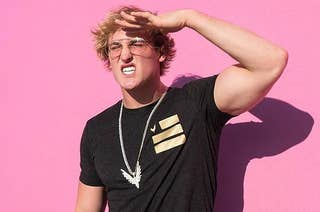 Snapchat Use Is Down 34% Among Top Influencers

Data on top influencers shows they’ve been posting less and less on Snapchat in the last six months. 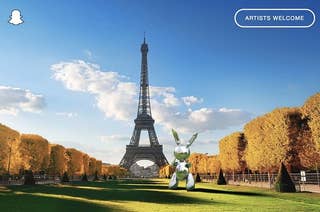 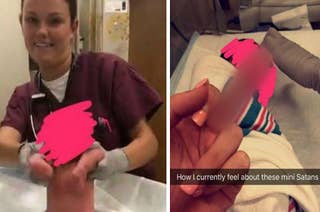 One Snapchat post said, "How I currently feel about these mini Satans" 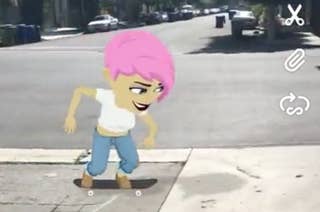 Your digital self comes to life via new, animated bitmoji that you can drop into the real world (on your phone).