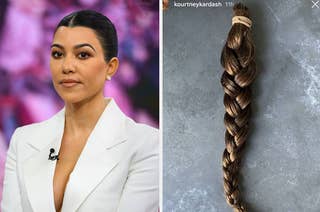 “We didn’t cut his hair until he was five. So I have his long braid and I smell it often.” 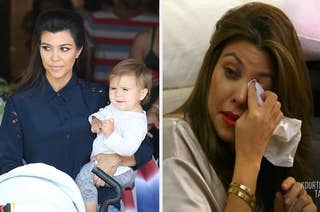 Ten years ago, Scott told Kourtney that she needed to hurry up and lose weight three months after giving birth because she was, in his words, his “piece of machinery.” 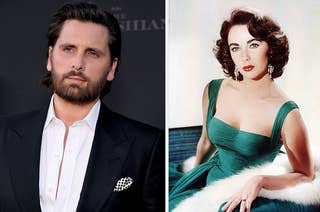 15 Celebrities Who Were Caught Cheating...More Than Once

Infidelity was so nice, they did it twice... 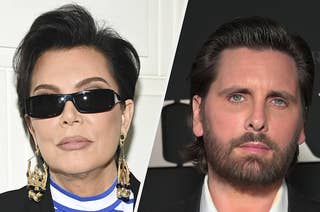 Some had thought that Scott was on the outs with the famous clan, but Kris says that's not the case. 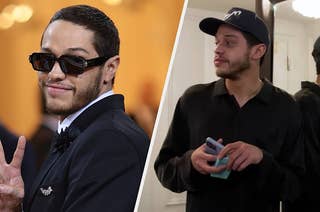 Could Pete’s reality TV era be over before it’s even begun? 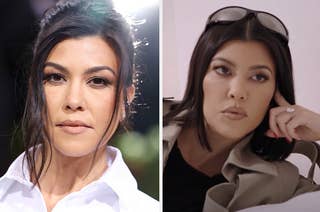 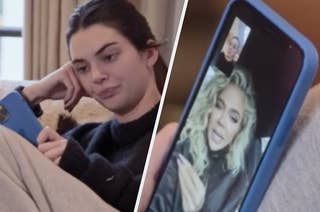 “You’re in a state of shock, like, how does someone do this so many times over? … I would wanna know before the internet told me.” 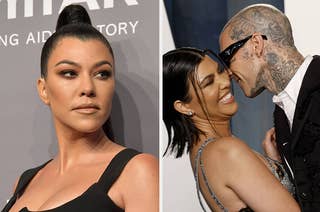 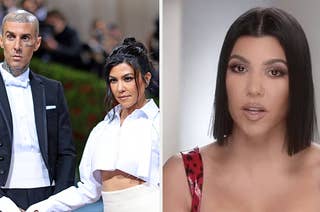 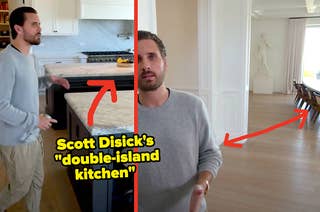 Ashley Tisdale's Infamous Bookshelf, Kerry Washington's "Subway Tile," And 22 Other Wild Home Decor Choices Made By Celebs (That Live Rent-Free In My Mind)

I thought a king-sized bed was huge until I saw Scott Disick's giant 9x9-foot bed. 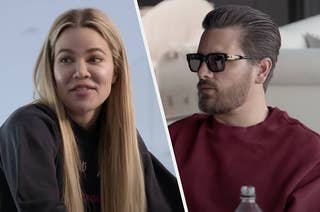 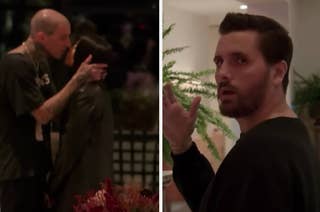 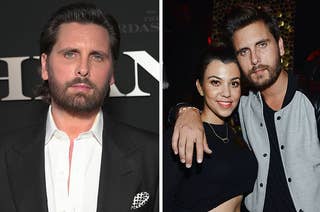 “Scott is beyond exhausting! He is way too entitled for someone who did nothing but get high, drink, cheat, and mistreat for a DECADE.” 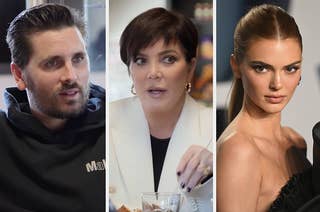 Kris called Scott “shady” in a heated argument after he confronted her for not inviting him to her birthday dinner, while Kendall ended up storming off entirely in a separate dispute. 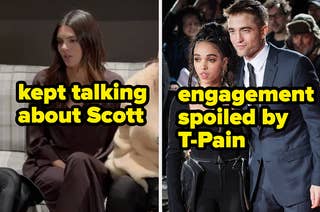 9 Celebrity Proposals That Were Kinda Ruined By Drama Or Mishaps 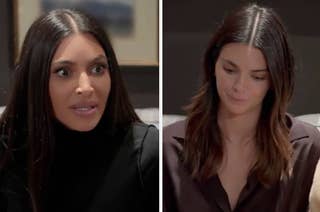 “How dare Kendall do this to her sister on the day she gets engaged? That's really messed up.” 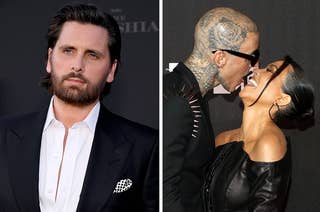 “I couldn’t do the job of being with her, so I salute Travis. Like, he’s in for a lot of work. Kourtney is not the simplest when it comes to…everything.” 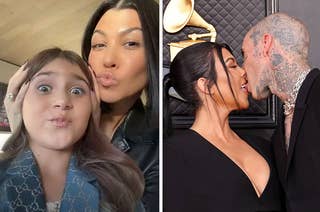 Kourtney liked a few tweets slamming her family’s “awful decision” for making her kids feel like “outcasts” after everyone — including Travis’s three children — celebrated her engagement without them. 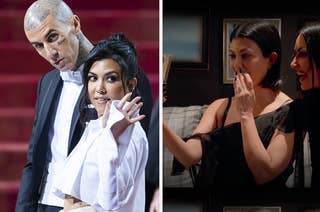 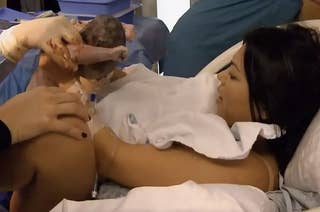 While we may have literally witnessed Mason’s birth, he has taken the decision to step back from the public eye at the age of 12. 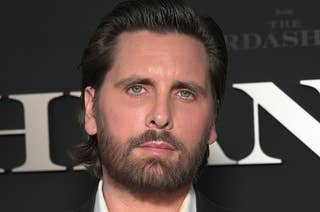 His public response came amid reports that he is “way more heartbroken” over Kourtney’s engagement to Travis Barker. 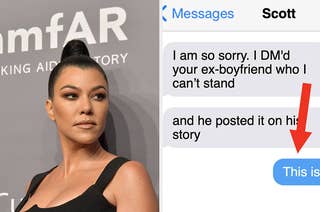 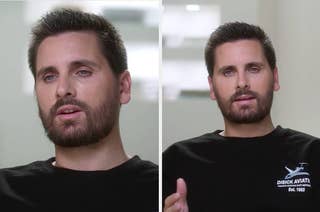 "It's probably one of the more difficult things in my life." 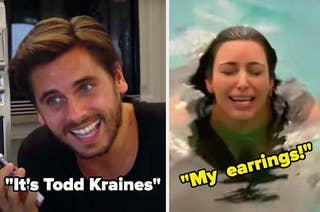 The Top 20 Most Memorable "Keeping Up With The Kardashians" Moments 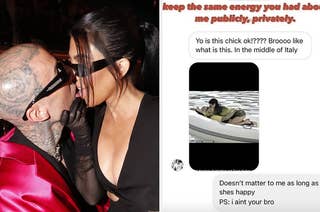 Kourtney also addressed Scott’s history of “bad behavior” as she defended publicly kissing the “love of [her] life.” 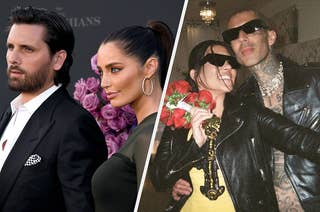 Kourtney and Travis’s Vegas elopement may not have been legally binding, but it’s been reported that Scott isn’t taking the news so well. 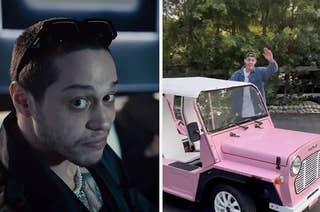 Would it be too awkward to make #Scete a thing? 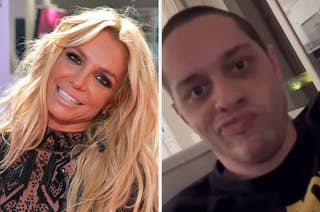 Britney Spears Openly Admitted She Has "No Idea" Who Pete Davidson Or Scott Disick Are, Which Is Honestly Quite Impressive 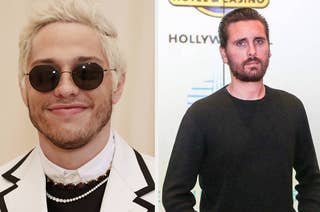 Pete Davidson Filmed Scott Disick After He Fell Asleep During Their "Wild" Boys Night, And I Think This Means Their Friendship Is Legit Now 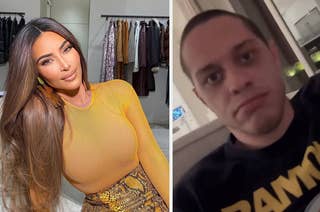 Pete already has Khloé Kardashian’s seal of approval, and it looks like he’s now growing pretty close to Scott as well.