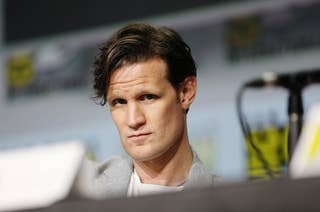 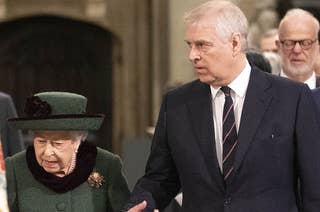 This is the first time the Queen has been seen in public in months and the Duke of York's first appearance following the settling of a civil sex abuse case against him. 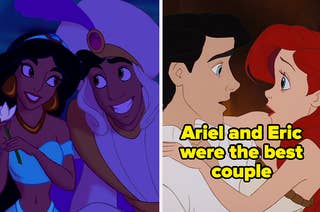 Not All These Disney Couples Were Compatible But Some Were Literally Made For Each Other — See How Your Disney S.O. Opinions Stack Up

Let's be honest, not everyone deserved their S.O. 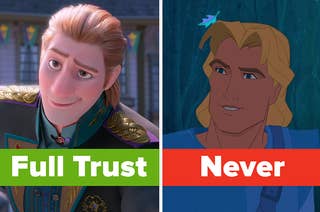 I Ranked The Disney Princes On How Much I'd Trust Them With My Drink, And No, I Won't Accept Otherwise 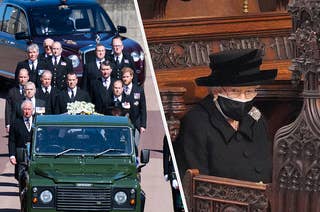 The funeral for the Duke of Edinburgh, the Queen's husband of 73 years, was held Saturday at St. George's Chapel in Windsor Castle. 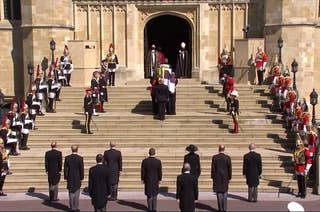 Here's What Happened At Prince Philip's Funeral Amid COVID Restrictions

Only 30 people were allowed to attend the funeral, per the UK government's coronavirus regulations. 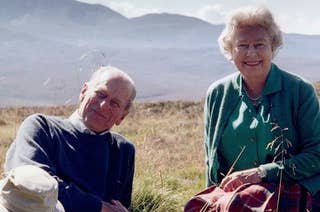 She shared the image the day before Prince Philip's funeral. 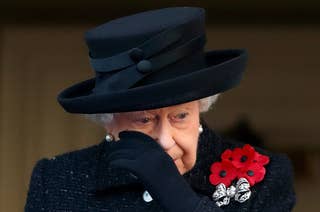 Due the UK's COVID-19 restrictions, only 30 people will be able to attend. 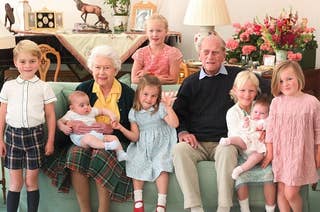 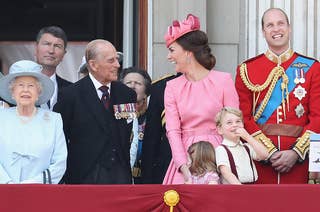 Here's How The Royal Family Is Mourning Prince Philip

“He has, quite simply, been my strength and stay all these years.” 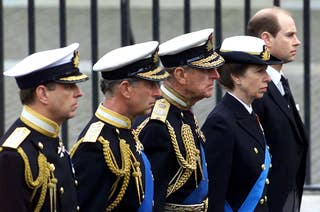 "You know it’s going to happen but you are never really ready," said Princess Anne in an emotional statement about the death of her father. 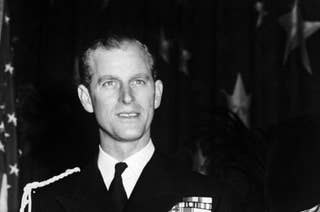 The Remarkable Life Of Prince Philip In Photos

The Duke of Edinburgh died April 9 at the age of 99. 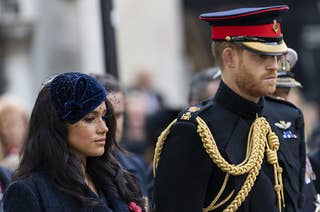 The Duchess of Sussex, who is pregnant, did not receive clearance from her physician to travel, a spokesperson said. 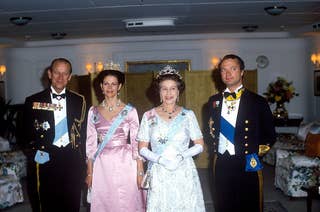 “At the Queen’s side or trailing the customary two steps behind,” wrote former US president Barack Obama and his wife Michelle, “Prince Philip showed the world what it meant to be a supportive husband to a powerful woman.” 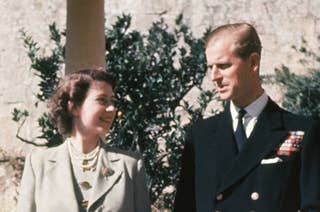 Prince Philip, who was married to the Queen for more than 70 years, was the longest-serving royal consort in British history. He died on Friday at age 99. 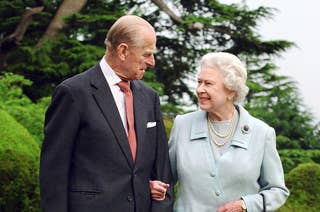 Prince Philip, The Husband Of Queen Elizabeth II, Has Died At 99

The prince was a central figure in British public life for almost three-quarters of a century. 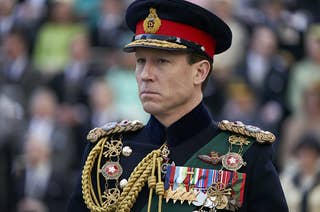 Tobias Menzies On Playing Prince Philip In "The Crown": "He Wants To Sort Of Break Out"

The actor talked to BuzzFeed News about his character's most emotionally resonant episode to date. 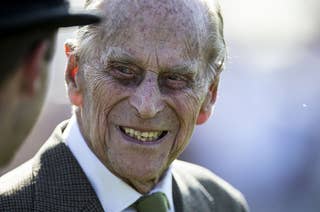 The 97-year-old royal got into a crash that overturned his car last month. 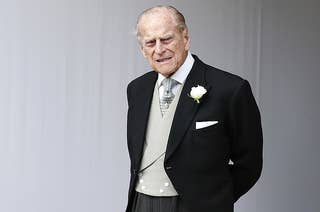 Prince Philip Is OK After He Was In A Car Crash

The Duke of Edinburgh was pulling out of a driveway when the crash occurred and the car was overturned. 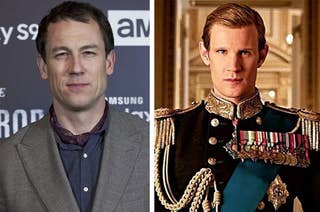 In wake of the pay controversy in the past iteration of the Netflix hit The Crown, Tobias Menzies has been cast as the new Prince Philip. 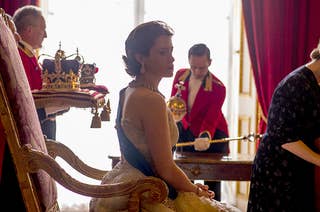 Prince Philip On "The Crown" Is Every Successful Woman's Worst Boyfriend

In Netflix's historical drama The Crown, Prince Philip and Queen Elizabeth's tense relationship is sometimes excruciating to watch — because it's all too familiar.