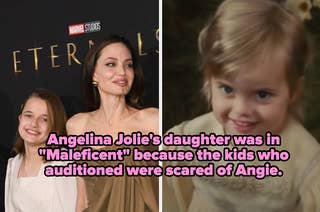 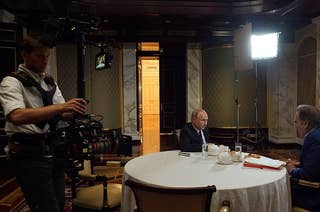 The Oscar-winning director made the comments while interviewing Russian President Vladimir Putin in Moscow. 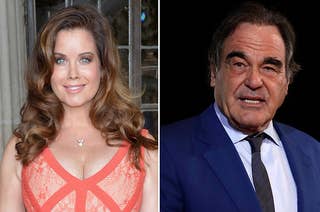 "It was like my breast was there for his taking," Carrie Stevens told BuzzFeed News. 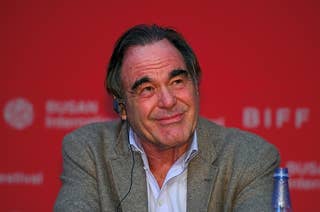 The director had initially failed to condemn the producer, but hours later issued a statement saying he "wasn't aware" of the scale of the scandal as he had been traveling, and commended the courage of women who had spoken out. 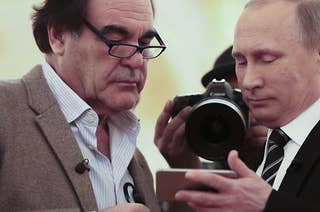 The Russian president told the venerable auteur that the footage on his phone was the Russian air force kicking ass. (Spoiler: it wasn't.)