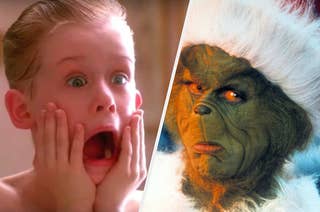 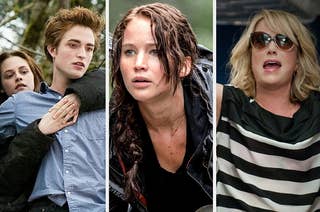 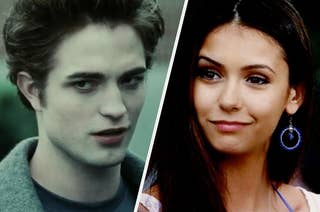 Here Are Even More Vampire Quotes To Test How Well You Know "Twilight" Vs. "The Vampire Diaries" 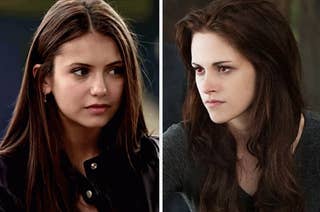 If you can quote all of Twilight from memory, now's your time to sparkle! 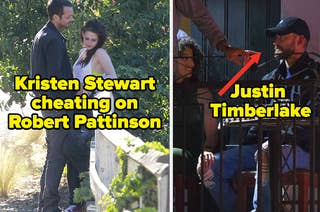 The pics and screenshots never lie... 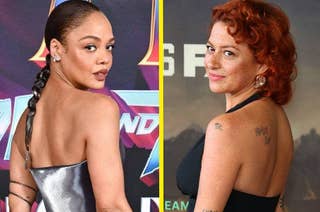 I love that basically every male actor from Mean Girls has since come out. So fetch. 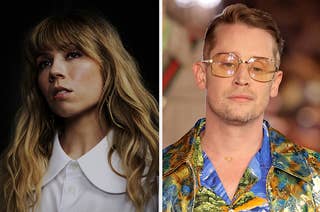 Sometimes, being a star isn't on your bucket list. 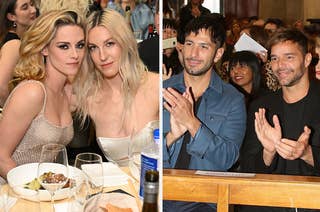 They make my heart aflutter. 🏳️‍🌈 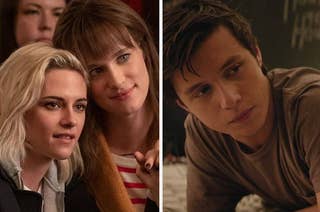 These spark so much joy! 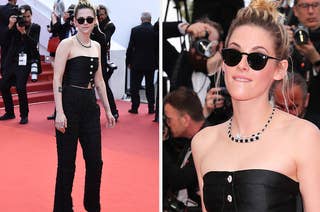 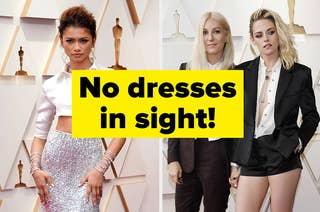 Sometimes, you just wanna see what else the designers have got up their sleeves... 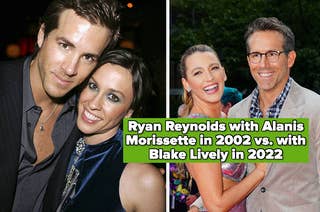 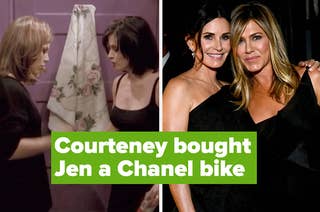 Kanye West Once Bought Kim Kardashian A Hologram Of Her Dad, Plus 11 Other Extravagant Celebrity Birthday Gifts

The birthday gift of a casual hologram. 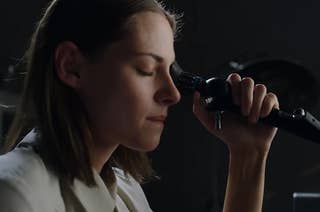 "It is time to start seeing." 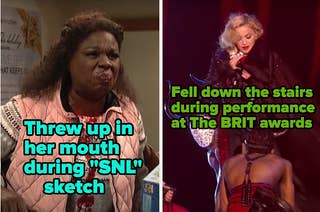 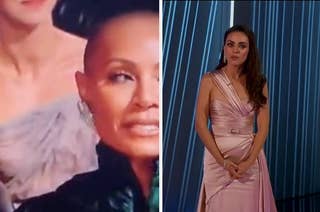 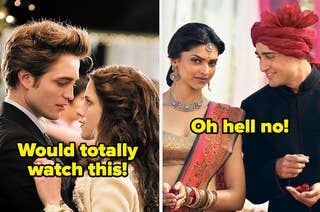 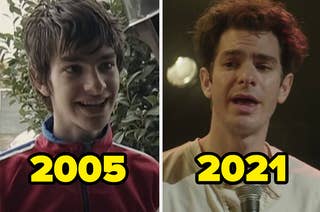 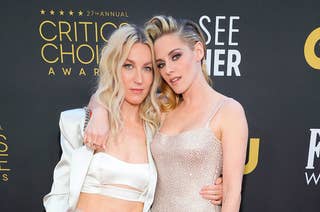 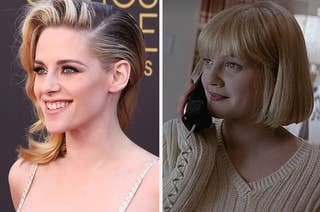 Kristen Stewart Was Asked To Revive Drew Barrymore's Iconic Role In "Scream 4," But She Turned It Down 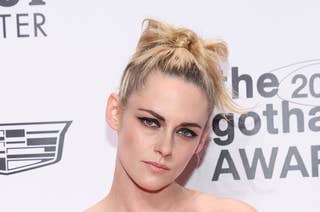 Kristen Stewart Explained How She Celebrated Her Oscars Nomination For "Spencer" And, You Know What, Good For Her 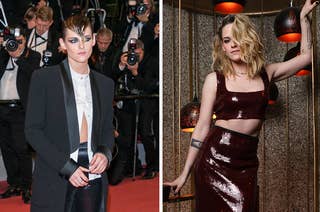 No one else can pull off Converse and Chanel like this. 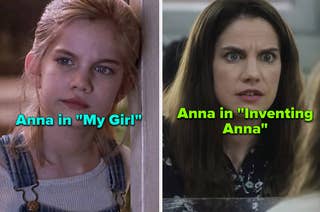 Here's What 27 Actors Looked Like In Their First Big Role, An Iconic Role, And Their Most Recent One

Little Elizabeth Olsen in a Mary-Kate and Ashley movie vs. WandaVision is so cute. 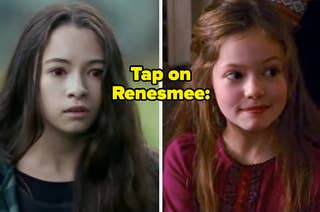 There's No Way You Recognize All 36 Of These "Twilight" Characters

If you forgot Leah Clearwater, I'm giving up on you. 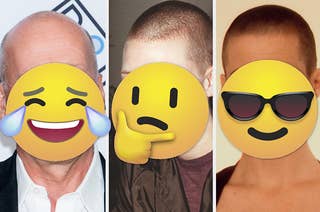 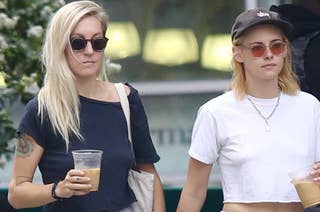 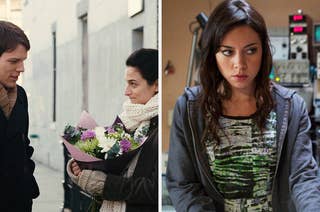 21 Romantic Comedies That Never Got The Love They Deserved

Whoever cast Andy Samberg in a romance is a genius! 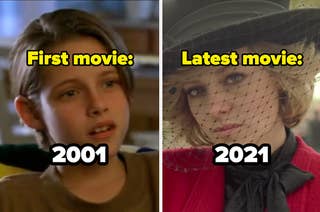 Kristen Stewart Has Made 43 Movies In 20 Years — How Many Have You Seen?

She's incredible in Spencer, but Catch That Kid is obviously her best performance. 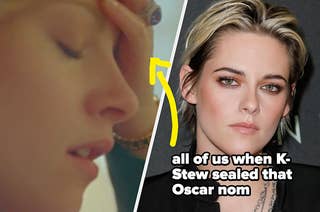 The Absolute Best, Bonkers, And Most Hilarious Tweets About This Year's Oscar Nominations

"When you say 'Beyoncé,' don't forget to put 'Academy Award nominated songwriter' in front of it." 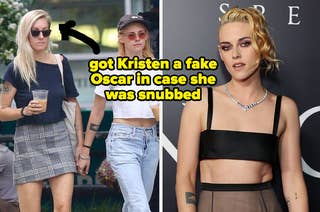 Kristen Stewart And Her Fiancé, Dylan Meyer, Reacted To Her First Oscar Nom, And It's Bringing Me Unfathomable Levels Of Joy