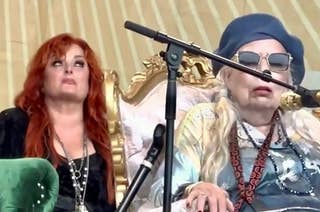 In 2015, Mitchell suffered a brain aneurysm that forced her to relearn how to play the guitar. Sunday's surprise performance at the Newport Folk Festival left many in tears. 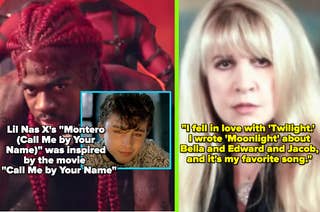 "Matilda" by Harry Styles was inspired by Roald Dahl's character Matilda Wormwood: "It's like you're speaking to Matilda as an adult. How would you speak to her?" 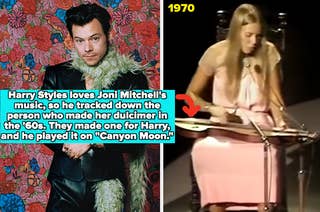 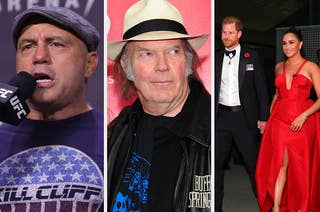 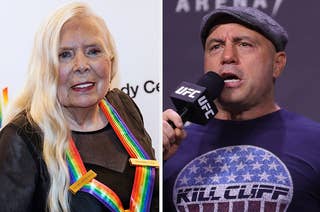 "Irresponsible people are spreading lies that are costing people their lives.”