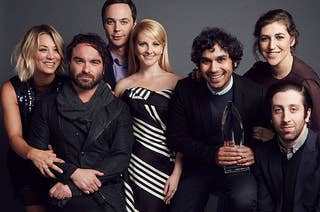 In a new book, The Big Bang Theory cast and crew discuss the decision behind ending the hit series and the drama behind the scenes that came with it. 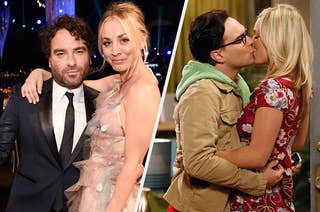 Kaley Cuoco and Johnny Galecki secretly dated from 2006 to 2008. 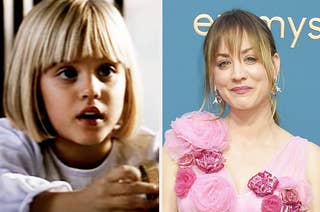 "The Big Bang Theory" Is Officially 15 Years Old — Here Are 12 Side-By-Sides Of The Cast Then Vs. Now

The Big Bang Theory aired its first episode 15 years ago, and the cast has changed quite a lot since then. 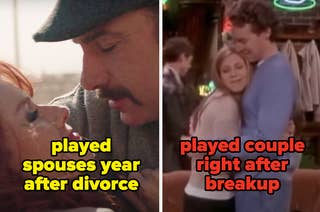 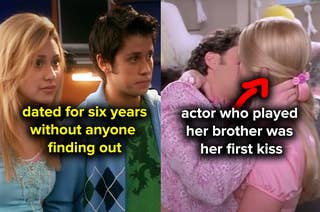 I had no idea Vanessa Hudgens and Josh Hutcherson were ever together! 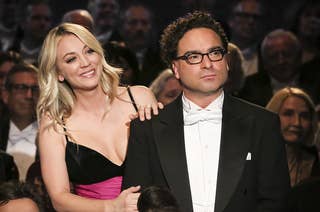 Kaley Cuoco Hinted On Instagram That Her Relationship With Johnny Galecki Was "Boring" And "Forgettable," And His Response Will Make You Chuckle

Kaley appeared to reference their relationship in a Valentine's Day tribute to her husband, Karl Cook. 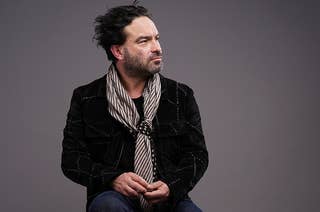 "It’s a very strange sensation when you're pissed at the same person you’re concerned about," the actor said of his former Roseanne colleague on BuzzFeed News' Profile.