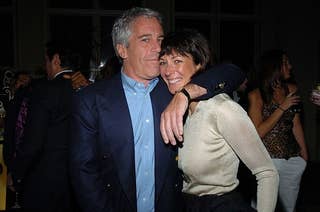 Ghislaine Maxwell's Lawyers Are Suing Her For $878,302 In Unpaid Legal Fees

Maxwell's ability to pay for representation had apparently long been a concern of the law firm, which at one point threatened to drop her as a client. 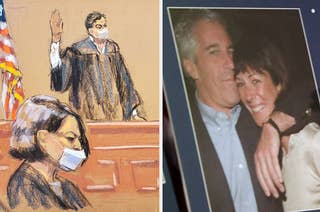 Ghislaine Maxwell Has Been Sentenced To 20 Years In Prison

The longtime associate of Jeffrey Epstein was convicted of federal sex trafficking charges in December 2021.

Ghislaine Maxwell Has Been Found Guilty Of Sex Trafficking

Four women testified that Jeffrey Epstein sexually abused them while they were teens, and that Maxwell assisted in grooming them and occasionally participated in the abuse herself. 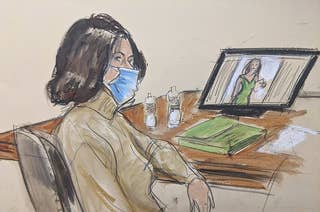 One of the four accusers in Ghislane Maxwell’s sex trafficking trial shared graphic details in court over two days. 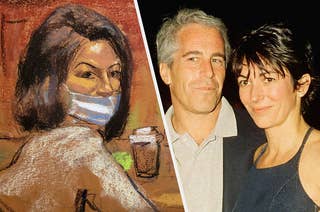 The 59-year-old former girlfriend of Epstein has said she did not commit any crimes. 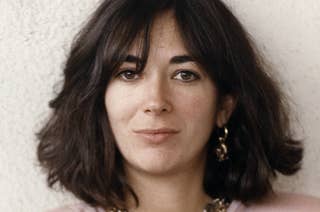 Epstein's Shadow, streaming on Peacock, zeroes in on Maxwell to provide a portrait of the ruthlessness of privilege. 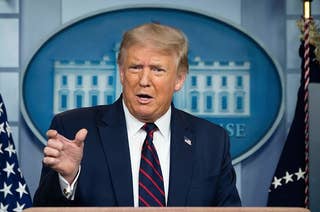 “I wish her well, whatever it is,” Trump said of Maxwell, who has been charged with helping Epstein sexually exploit girls. 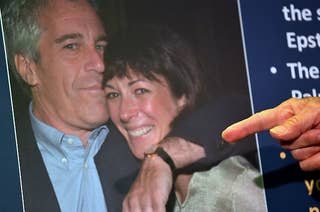 Attorneys for Maxwell, a British socialite who had a relationship with Epstein in the '90s, argued that she had not spoken to him for more than 10 years. 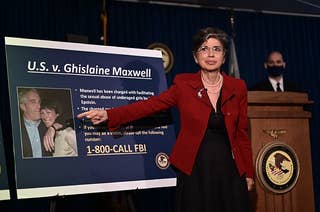 "This case against Ghislaine Maxwell is the prequel to the earlier case that we brought against Jeffrey Epstein," federal prosecutors said. 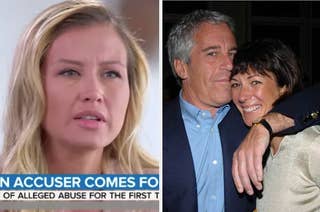 Jennifer Araoz, who also filed the lawsuit against Epstein's estate, alleged the disgraced financier raped her when she was 15 years old.