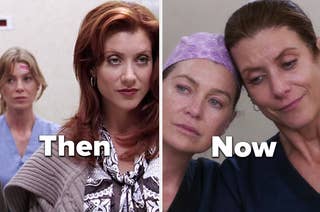 Addison Montgomery walking the halls of Grey-Sloan again is the best thing to happen. 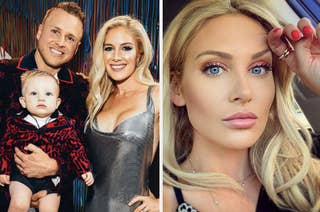 Spencer Pratt Said Stephanie Pratt Isn't In His And Heidi Montag's Son's Life After She Called Them "Evil, Toxic, And Truly Hideous"

He also said that Stephanie plays no part in his and Heidi's son's life. 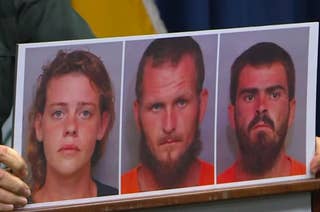 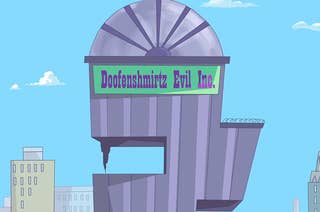 It's always the ones you least expect. 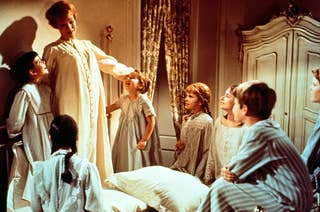 "Himmler took over that villa, and the atrocities there were just terrible," she told BuzzFeed News. 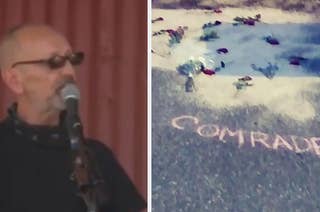 The self-declared anarchist said he could no longer stand by as the government rounded up immigrants and placed them in "concentration camps." 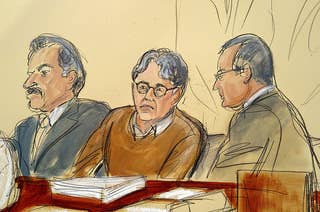 Mark Vicente was a loyal follower of Keith Raniere's for more than 10 years until he resigned from the organization and contacted the FBI. 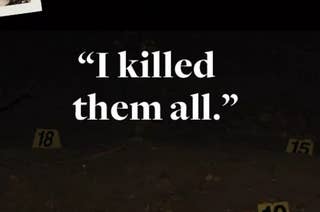 Morning Update: “We Have Caught An Evil Man” 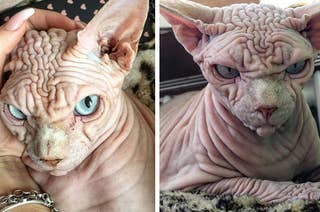 I didn't know a cat could look so much more like a brain than a cat. 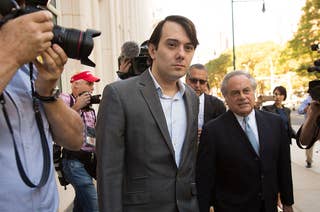 "I know he's the most hated man in America," one prospective juror said. 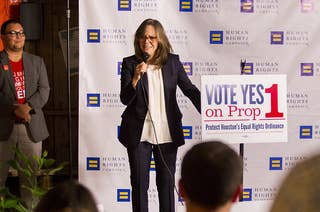 Joined by political leaders, Sally Field condemned ads that claim a nondiscrimination ordinance on Houston's ballot next week would allow male sex offenders to prey on women and girls in public restrooms. 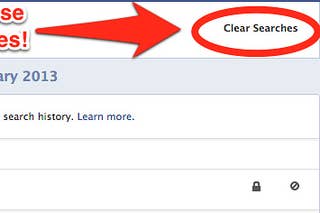 How To Erase Your Horrible Evil Saved Searches From Facebook