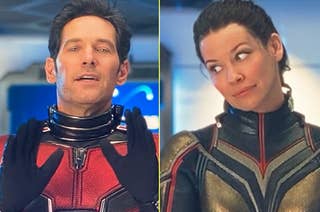 "It's much more complicated than that..." 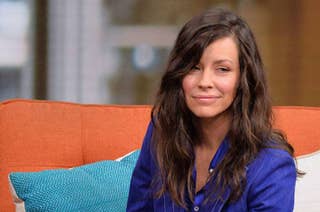 Nearly A Month After Fellow Marvel Stars Called Her Out For Attending An Anti-Vax Protest, Evangeline Lilly Asked Justin Trudeau To Meet With Anti-Vax Protesters In Ottawa

"Most of us are just trying our best to build the...most peaceful and healthy today." 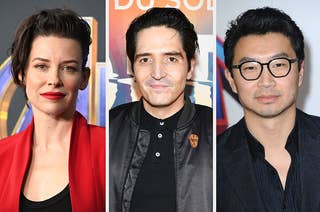 The Ant-Man actor confirmed this week that she attended the recent protest against COVID-19 vaccination protocols. 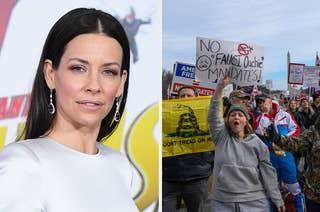 "I was in DC this weekend to support bodily sovereignty." 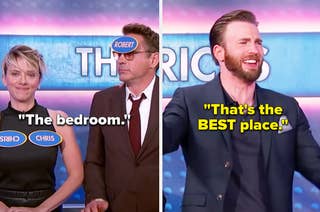 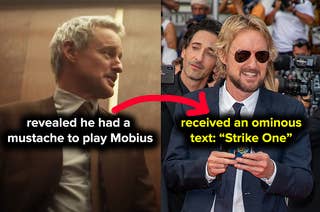 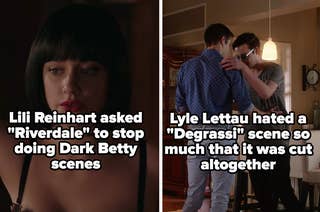 23 Times Actors Had To Film A Scene They Found Inappropriate, Uncomfortable, Or Just Plain Cringe-Worthy

"I was like, ‘I’m not doing this. This is inappropriate.' I don’t think this is what we should be teaching 16-year-old girls to be doing." 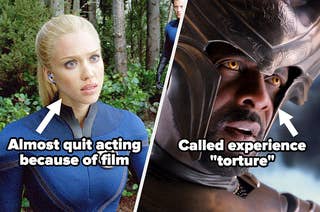 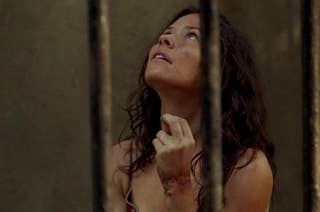 Evangeline Lilly On Doing Partially Nude Scenes In "Lost": "I Was Crying My Eyes Out"

The Ant-Man and the Wasp star said she was "basically cornered into doing a scene partially naked": "I felt had no choice in the matter." 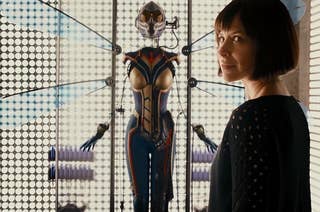