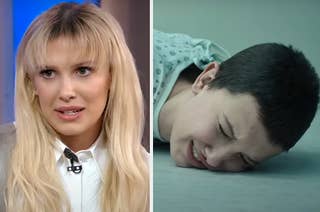 "Stranger Things" Is Coming To An End, And This Is What Millie Bobby Brown Had To Say

Millie Bobby Brown shared how the end of the fifth season of the hit Netflix series "is gonna be hard." 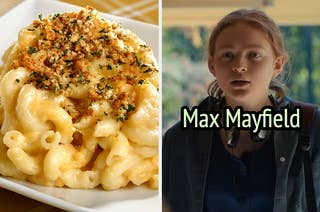 Dustin would *definitely* be the comedian of your friend group. 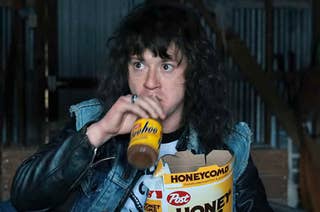 I'd tooooootally love to grab some Scoops Ahoy with Max. 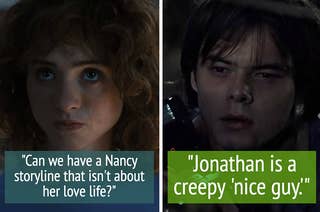 "Stranger Things" Fans Are Sharing What They Don't Like About The Show, And Honestly, I Get It

"School bully arcs in media are so cliché; it physically pains me to watch them." 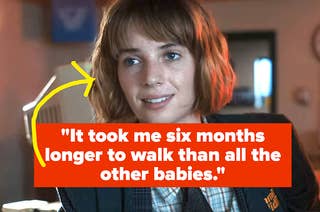 Don't be a mouthbreather. Read this or I dump your ass. 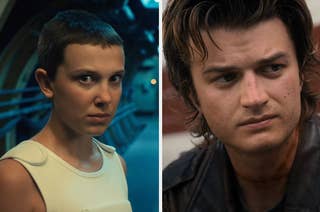 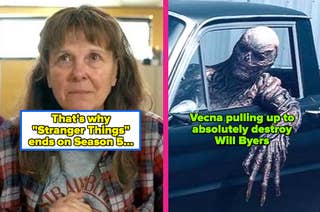 "Stranger Things" Fans Made The Funniest Season 4 Jokes, And Here Are 82 For Your Enjoyment

"Hopper, Joyce, and Murray probably smelled like poop all through Stranger Things 4 Vol. 2." 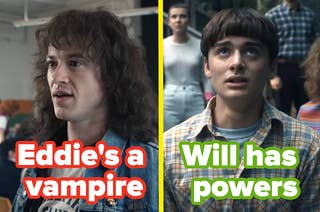 Ok, but I am here for Will Byers having super powers. 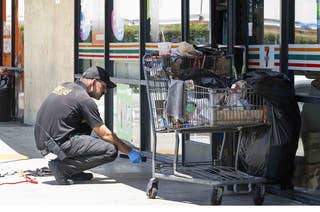 At least six robberies were reported around Southern California, and police believe some of them were connected. 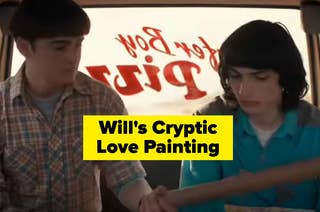 Give me Lucas's slingshot, Nancy's outfits, or Steve's baseball bat. 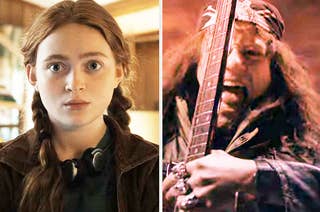 31 "Stranger Things" Season 4, Vol. 2 Details That Are Small, Smart, And Prove It Was One Heck Of A Finale

The Duffer brothers hid an Easter egg for their next project in Stranger Things Season 4, Vol. 2. 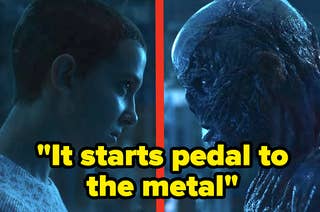 Everything We Know So Far About "Stranger Things" Season 5

Every ending has a beginning, but I'm just not ready. 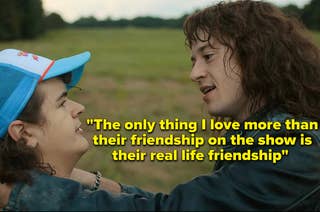 "Every tongue that rises against Lucas Sinclair shall fall." 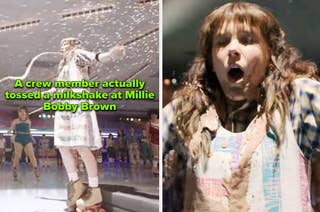 37 "Stranger Things" Season 4 Side-By-Sides That Show What Was Happening Behind The Scenes Vs. On The Show

Vecna's lair in the Upside Down was a huge set made up of blue screens and practical set pieces. 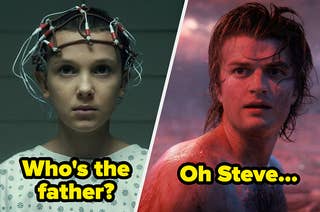 I Can't Stop Thinking About These 17 "Stranger Things" Fan Theories For Season 4, Volume 2

If number 010 comes true, then my jaw will never leave the floor. 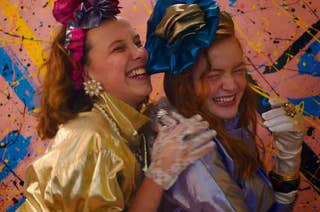 Plenty of options, my friend! 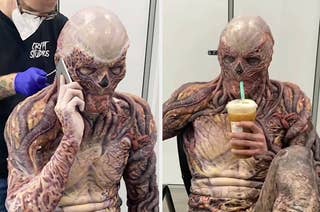 I want to be a part of this cast. 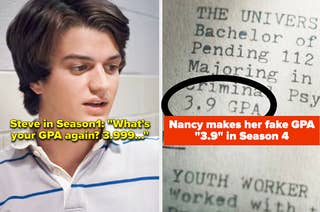 Music has been such a big part of escaping the Upside Down since literally Stranger Things Season 1. 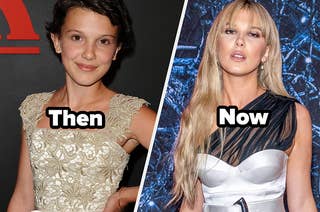 She has always understood the assignment. 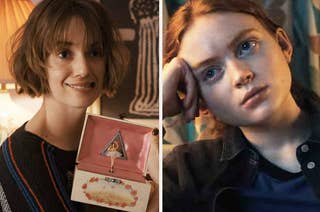 37 "Stranger Things" Season 4 Details That Are Small, Clever, And Prove It's The Best Season Of The Show So Far

There are so many perfect '80s movie references hidden throughout Stranger Things Season 4. 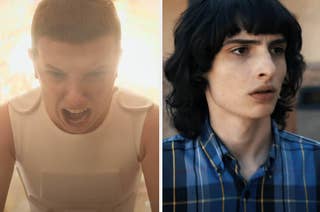 Stranger Things 4 Vol. 1 drops this May, and it looks like things are going to be chaotic. 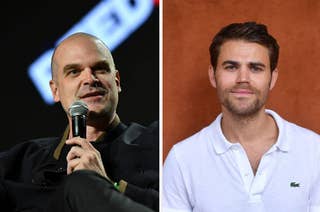 After Talking To Paul Wesley About Netflix Not Advertising For "Stranger Things," David Harbour Worried He "Blew" The Lead Role, Which Is Wild To Think About

And on that note, I’m still waiting on Season 4, David! 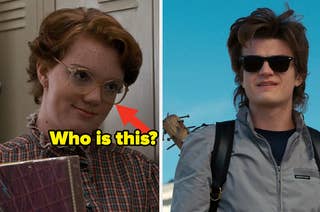 While You're Waiting For Season 4, Take This "Stranger Things" Recap Quiz To Show How Much You Truly Remember 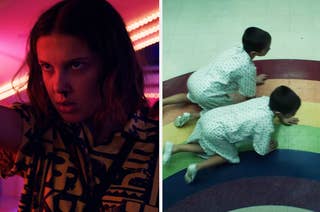 Netflix Just Dropped A "Stranger Things" Season 4 Teaser, And Matthew Modine Is Back As Brenner

We haven't seen the last of Dr. Brenner. 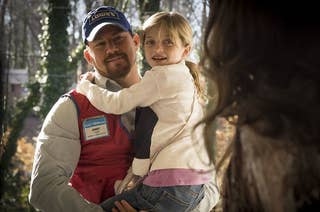 Channing Tatum's New Movie Is Like A Red-State "Ocean's Eleven"

Logan Lucky lands somewhere between Magic Mike and the Ocean's trilogy. Turns out, that's one hell of a sweet spot. 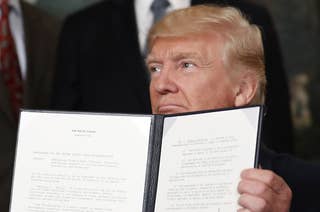 A cascade of resignations on Wednesday followed a press conference in which Trump defended white supremacists and neo-Nazis.