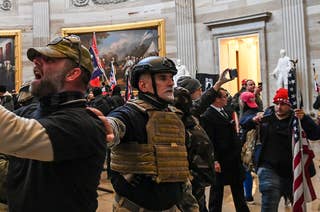 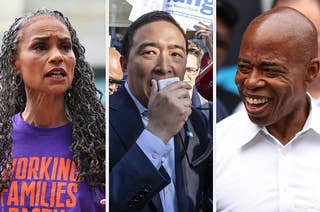 The shift to ranked-choice voting, thousands of absentee ballots, and the not-so-shiny history of the Board of Elections could mean weeks before a winner is official. 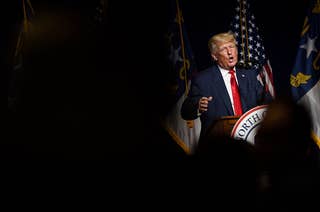 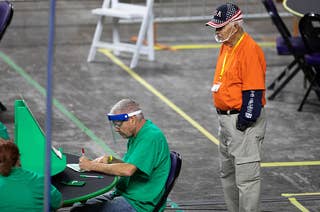 The five Republicans all say they did not go into the Capitol on Jan. 6, but their presence in Arizona shows the staying power of the "Stop the Steal" lie.

"As a result of our review, the FBPAC Board has decided to resume contributions, but not to any members of Congress who voted against certifying the 2020 election following the events at the Capitol on January 6." 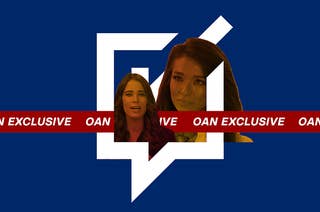 An OAN personality is the founder of a dark money group that is supposed to support the farcical Arizona election “audit” while also having unique access to cover the event itself. 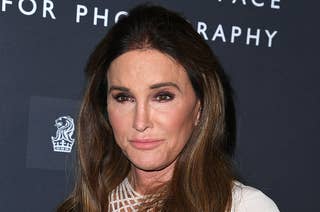 Her entry into the race comes after reports in recent months that the 71-year-old former Olympian and reality TV star was considering whether to launch a campaign. 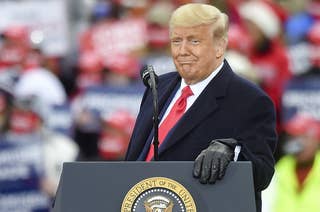 "I just want to find 11,780 votes, which is one more than we have," Trump told Georgia Secretary of State Brad Raffensperger days before Congress certified his loss. 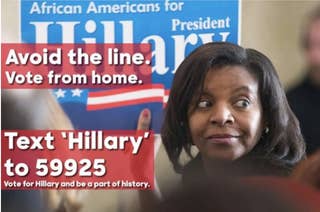 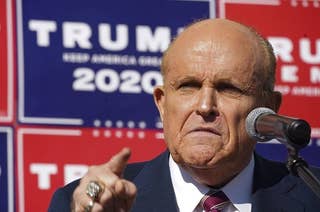 The company is suing Giuliani for $1.3 billion over his false election fraud claims that Dominion's voting machines rigged the election in favor of Joe Biden. 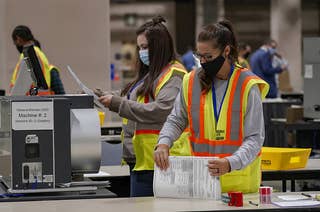 Trump had latched on to the incident as supposed evidence that the Democrats were trying to steal the election. 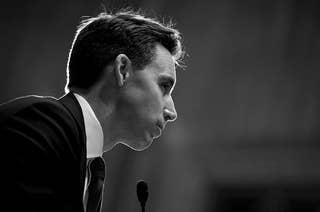 The Last Time Josh Hawley Told The Story Of An Election That Became A Constitutional Crisis, He Took A Different Tone

"[The Federalists'] change of heart was forced by the realization that to deny the considered choice of the people would itself threaten the Constitution." 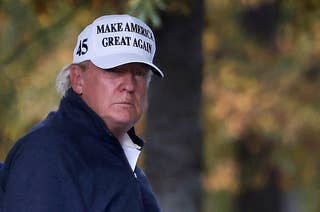 The justices denied requests by Trump and his supporters to take up a group of failed election challenges before Inauguration Day. 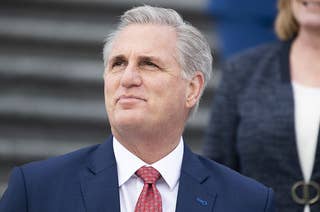 One hundred forty-seven Republicans in Congress voted to try to keep President Donald Trump in power based on what many knew were lies about the election.

Joe Biden Has — Once Again — Officially Won The Election 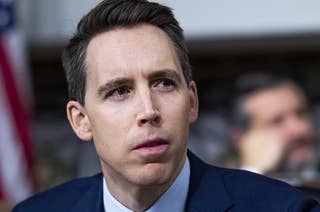 A majority of House Republicans along with six senators voted, futilely, to try to overturn President-elect Joe Biden’s victory in Arizona. 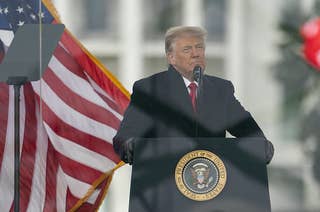 Trump described the mob who stormed the Capitol as "great patriots who have been badly & unfairly treated."

Trump Launched A Deadly Attempted Coup, Encouraging A Mob To Breach The US Capitol Building Because He Lost The Presidential Election

A mob of almost exclusively white Trump supporters took over the Capitol because they believe Trump’s claims that the election was stolen. A woman was shot and killed inside the building. (Warning: This post links to images of nooses.) 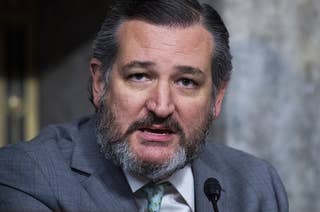 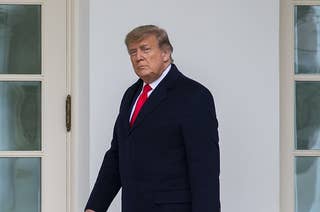 "There's nothing wrong with saying, you know, um, that you’ve recalculated," the president said in an audio recording of the phone call obtained by the Washington Post. 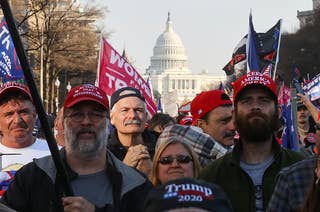 People actually believe Trump when he says he won the election. What happens next isn't clear — but the president’s increasingly radicalized supporters are already shaping the future of Republican politics. 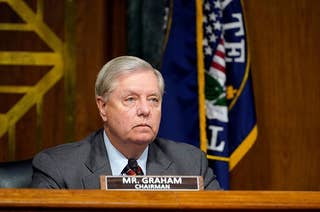 "I don't know how politician refers to another politician." 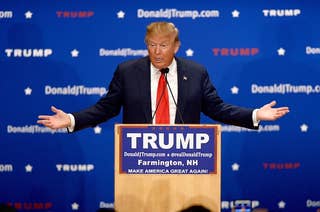 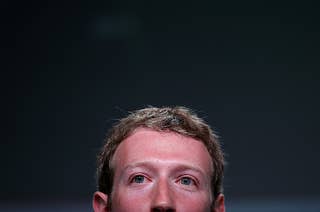 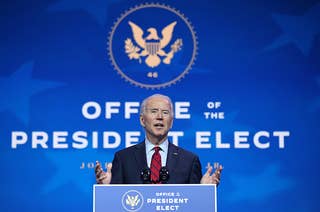 Thousands of videos uploaded before Wednesday that cast doubt on the election results will be allowed to remain on the platform. 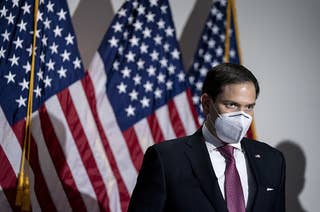 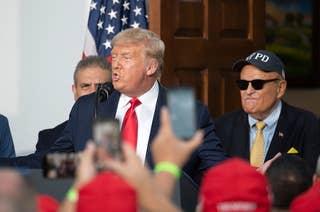 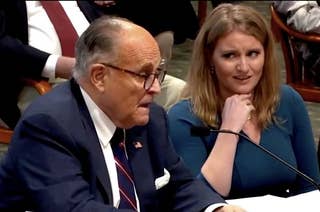 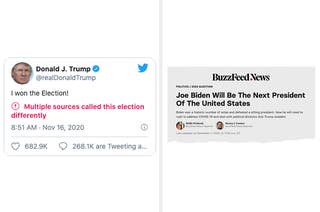 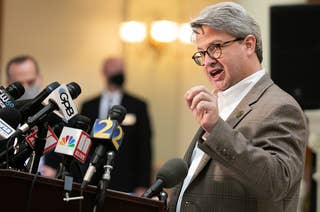 "This is the backbone of democracy, and all of you who have not said a damn word are complicit in this."