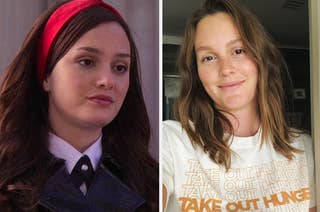 Here's What The Original "Gossip Girl" Cast Are Up To Now

"It is a shame there are those who so publicly prejudged this case and that it took this long for Ed to be fully cleared," his attorney said. 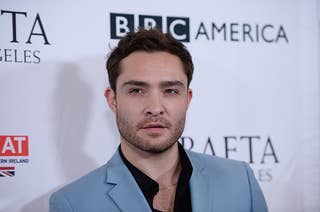 Rachel Eck says she was sexually assaulted at a Hollywood hotel in 2014. The actor "pulled me onto the bed and aggressively groped me," she said. 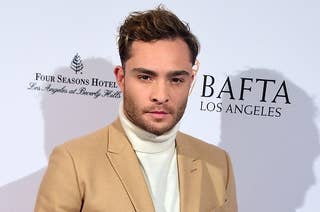 "The BBC is not making any judgement but until these matters are resolved we will not include Ordeal by Innocence in the schedules," a spokesperson for the network said. 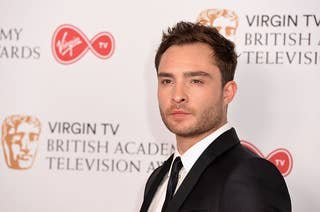 The LAPD Is Investigating Rape Allegations Against Ed Westwick