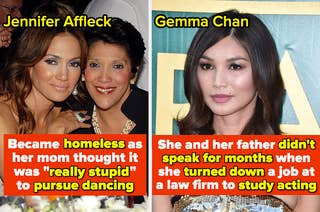 "My Mom Always Says She Wanted Me To Fail": 14 Celebrities Whose Parents Were 100% Against Them Pursuing Fame

Kerry Washington revealed that her mother was unhappy when she told her she was pursuing an acting career. In fact, her mom burst into tears and began sobbing. "My mother’s nightmare was for me to be a starving actress. She felt, life is hard enough for you as a woman, as a person of color; why would you take on this additional struggle?"

21 Famous Men Who Seriously Deserve To Be The Sexiest Man Alive Because...Well, The Pictures Speak For Themselves, Folks

Ricky Martin should've been the sexiest man alive in 1999 — not Richard Gere. 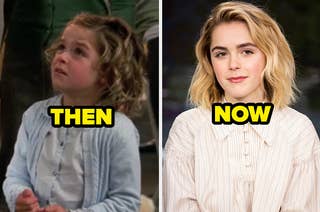 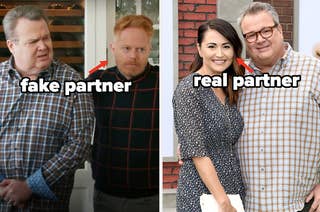 22 Actors With Their Fictional TV Partners Vs. With Their Real-Life S.O.'s

Onscreen and off, these couples are adorable 🥺. 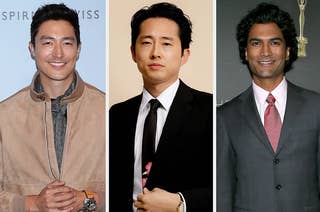 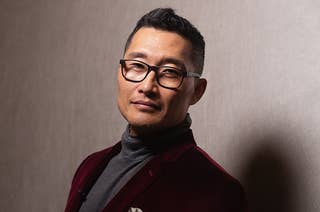 Daniel Dae Kim Has The Coronavirus, And Wants People To Stop Calling It The "China Virus"

"Despite what certain political leaders want to call it, I don’t consider the place where it is from as important as the people who are sick and dying." 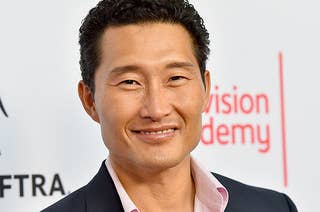 Update: The Lost actor has confirmed that he'll be playing Ben Daimio in the 2018 film, and he applauded Skrein for his actions. 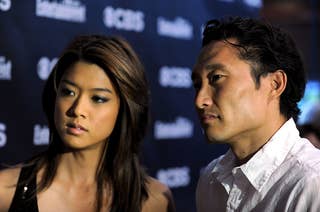 CBS reportedly refused to raise their salaries to match those of their white costars.