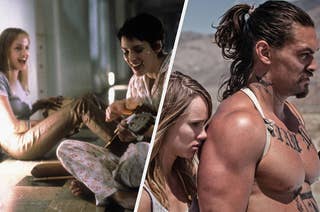 23 Hidden Gems Worth Seeking Out On Netflix

Don't let these critical darlings and cult favorites get lost in your Netflix queue... 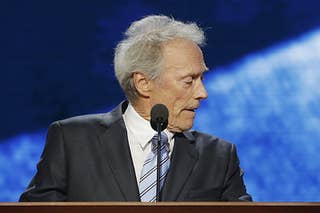 The RNC star breaks his silence to The Carmel Pine Cone. "Everybody had advice for me, except the janitor." 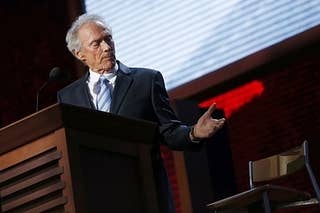 A campaign official laughs off controversy surrounding the movie star's convention speech. Says the chair was a surprise, though. 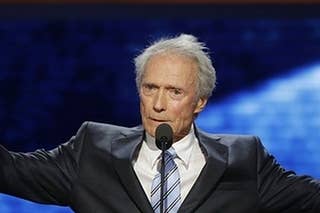 You Don't Tell Clint Eastwood To Stay On The Teleprompter

Kind of like the time I tried to talk Billy Crystal out of a Jewish joke. Celebrities are impossible to control. 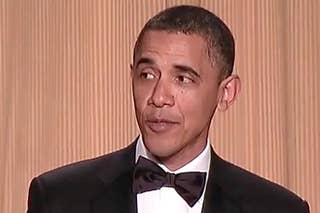 Eastwood no longer has to talk to an empty chair. 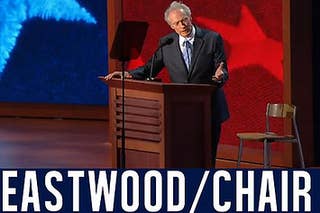 The actor went off script at the Republican National Convention today, yelled at an empty chair, lit up the crowd, and may have alarmed his TV audience. Twitter caught fire. 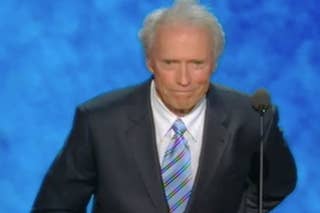 Clint Eastwood talked to an empty chair for nearly 12 minutes tonight at the RNC in Tampa. And you thought televised political conventions were boring!