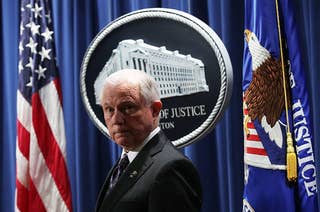 The department hadn’t brought any cases under Title VII of the Civil Rights Act of 1964 to support a local government worker since Jeff Sessions became attorney general. 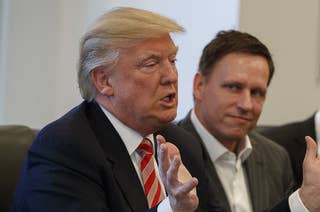 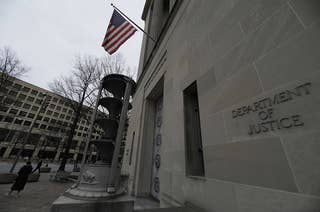 The department has proposed eliminating the Community Relations Service's $15 million budget and 54 employees and moving its responsibilities into another division. 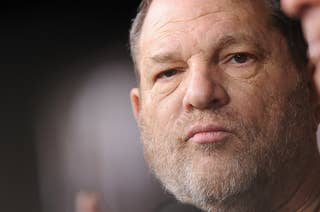 The complaint — filed against not only Weinstein, but also his brother Robert and the Weinstein Company — could potentially hold up ongoing negotiations for the company's sale. 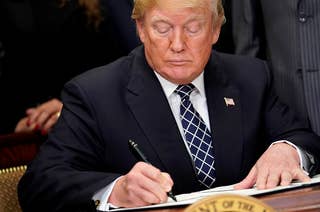 The Department for Health and Human Services plans to announce a new division Thursday to protect health workers with moral or religious objections to some procedures, including abortions and sex reassignment surgery. 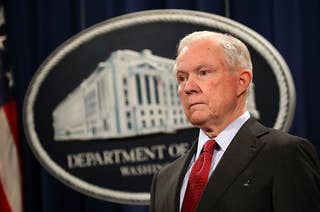 The Justice Department’s Employment Litigation Section hasn't filed any lawsuits under the Trump administration to enforce Title VII of the Civil Rights Act of 1964 in cases to protect state and local government workers from discrimination. That’s a break from the last Republican and Democratic administrations. 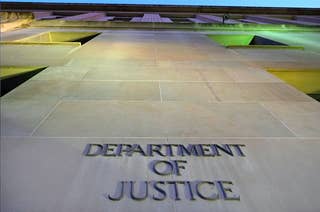 An annual survey of Justice Department employees obtained by BuzzFeed News shows that some employees in the Civil Rights Division had a more negative opinion of leadership than the department as a whole. 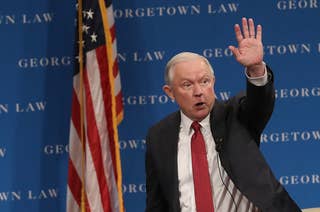 The attorney general is pouring energy into defending free speech on college campuses, but civil rights activists and lawyers say he’s ignoring cases that split from his worldview. 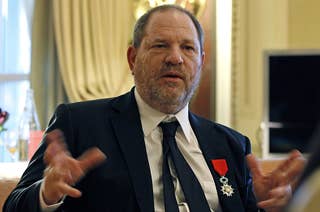 The Weinstein Company Is Being Investigated For Civil Rights Violations

The New York attorney general is looking into whether Weinstein Company officials violated civil rights laws in the wake of sexual assault allegations against Harvey Weinstein. 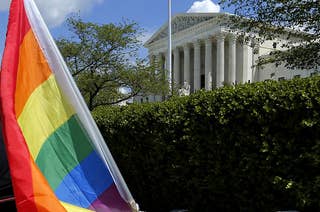 "Only this Court can resolve the disagreement on this important issue, and it is vital that the Court do so now," lawyers for Jameka Evans argued to the Supreme Court on Thursday. 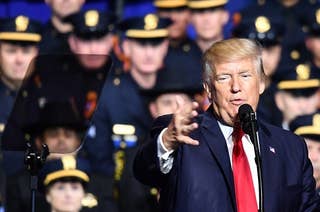 The New York Civil Liberties Union says at least nine teenagers have been wrongly placed in detention based on "unconfirmed allegations" and as little evidence as t-shirts or hand gestures. 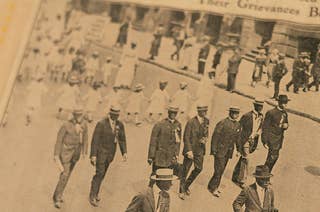 The Silent Parade of 1917 quietly paved the way for civil rights reform, but is often forgotten. 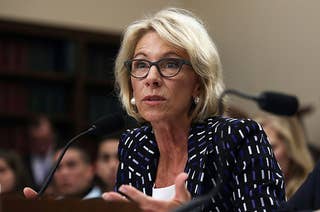 Cuts to the civil rights staff, the rollback of protections for transgender students, and streamlined investigations have made the senators "extraordinarily disappointed and alarmed," they wrote in a letter on Tuesday. 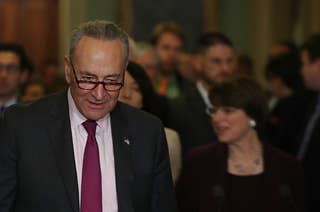 The meeting is the first since the NAACP, the oldest civil rights group in the country, announced that it would not be renewing the contract of its former president and CEO Cornell William Brooks. 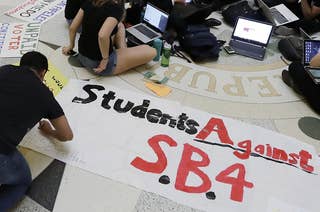 In response to Texas’s “show your papers” law and Trump’s immigration orders, activists are skipping Memorial Day barbecues for a power strategy session in Austin. 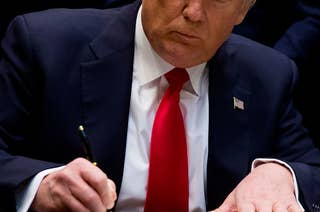 “We will fight this with everything we have.” 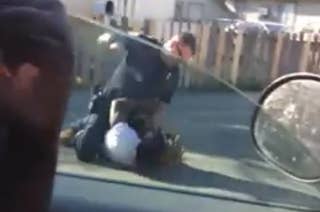 The man, Nandi Cain, claims he was targeted and abused because of his race. A video of the incident showed a Sacramento police officer tackling him to the ground and hitting him repeatedly. 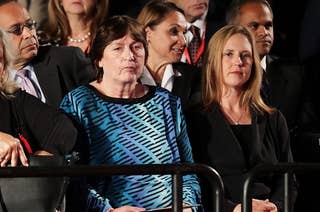 Candice E. Jackson’s alma mater said Sunday she has been tapped to run the Department of Education’s Office for Civil Rights, which conservatives say has been too draconian in forcing colleges and universities to abide by the Title IX gender equity law. 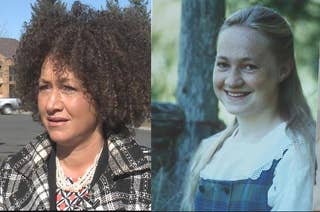 A Civil Rights Leader Has Disguised Herself As Black For Years, Her Parents Say

Rachel Dolezal is president of the Spokane, Washington, chapter of the NAACP and also chairs a city police oversight commission. Her parents also told BuzzFeed News that she is passing off her younger adopted black brother as her own son. 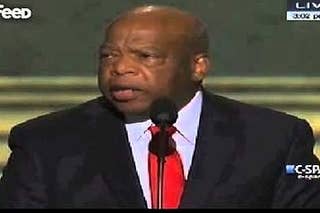 Congressman John Lewis: "I Don't Want To Go Back" To Pre-Civil Rights Policies

The Congressman implies that Mitt Romney would take America back to pre-Civil Rights era policies in his speech to the Democratic convention. 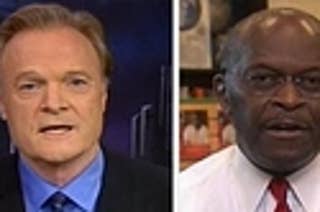 This interview got contentious quickly. Lawrence O'Donnell points out that Herman Cain's reasons for avoiding the Civil Rights Movement don't really hold up.