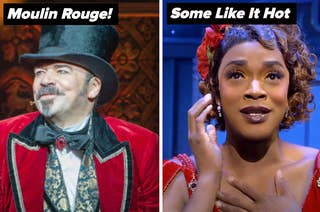 The lights are always brighter on Broadway!! 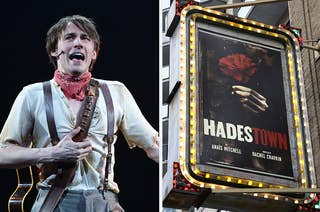 "My hearing is such that I need a captioning device in order to see a show. And to be ostracized and publicly ridiculed really hurts. It was super embarrassing." 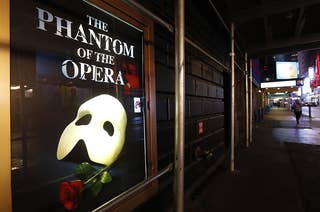 The iconic production is just the latest to fall victim on Broadway as attendance fails to reach prepandemic numbers. 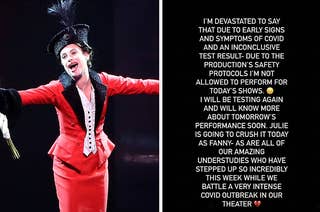 After All That, Lea Michele Has Had To Pull Out Of 10 Days Of "Funny Girl" Performances Due To Getting COVID

"Julie [Benko] is going to crush it today as Fanny — as are all of our amazing understudies who have stepped up so incredibly this week while we battle a very intense COVID outbreak in our theater."

Lea Michele Said The Rumor She Can't Read Is Sexist

"I think often if I were a man, a lot of this wouldn’t be the case.” 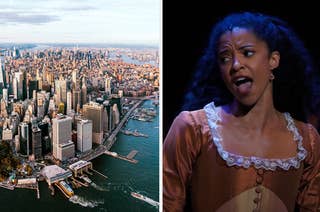 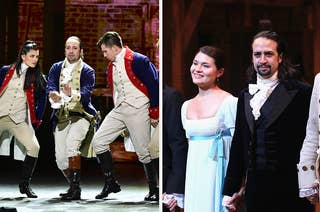 A Church In Texas Went Viral For Performing An Altered Version Of "Hamilton," And Lin-Manuel Miranda Himself Just Responded

Changed lyrics include, “I introduce hundreds of children to Jesus as they’re growing up.” 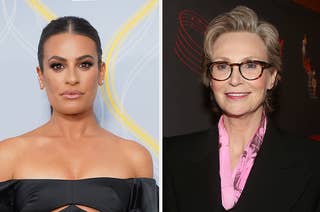 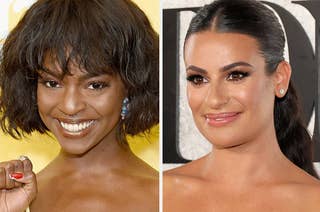 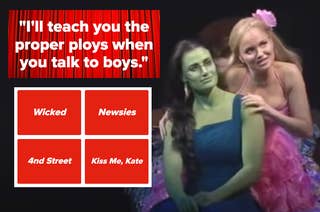 It's time to put your theater geek knowledge to the test! 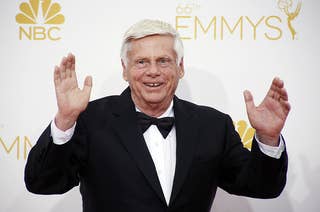 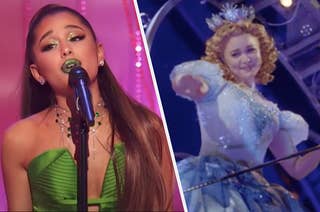 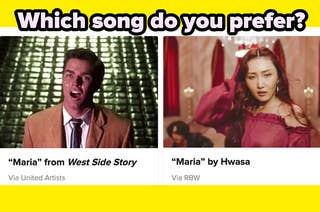 "Nobody is gonna rain on my parade! Ttamppangul nallimyeo Parade!" 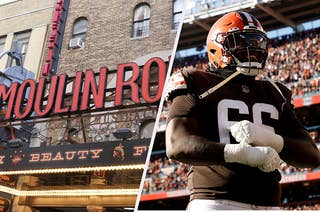 The NFL and NHL have postponed games, and plays on Broadway are facing cancellations because of rising COVID-19 cases. 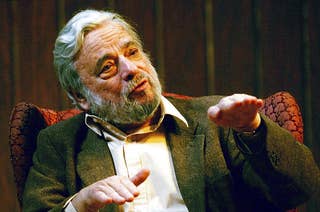 Theater buffs mourned the loss of the legendary songwriter behind influential musicals like West Side Story and Sweeney Todd. 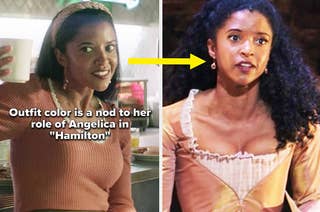 37 "Tick, Tick...Boom" Details And Broadway Cameos You Might've Missed The First Time Around 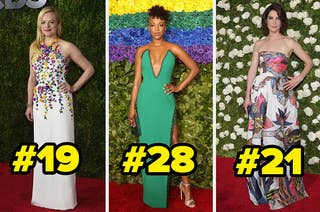 In Honor Of The Tony Awards, I Decided To Rank The 38 Best Looks From The Last Decade

The real drama is in these dresses. 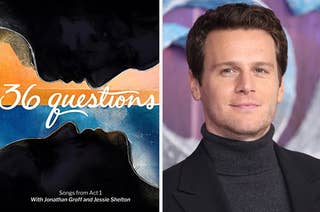 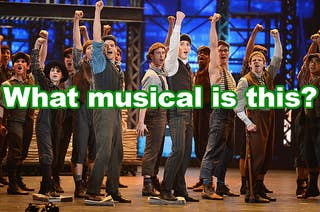 Bonus points if you can name all of these musicals while doing a jazz square. 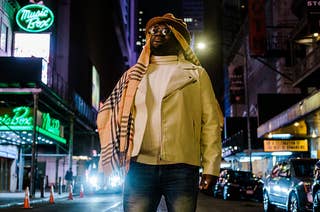 “I Was The One Who Broke Broadway”: Meet The First Usher To Test Positive For COVID

When usher Peter McIntosh started feeling sick a year ago, he never imagined he’d become the first confirmed COVID-19 case on Broadway — or that theaters would close the next day. 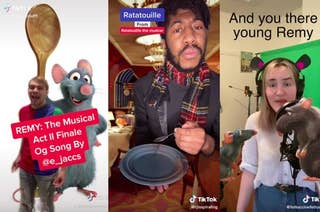 How “Ratatouille” Went From TikTok To An (Almost) Broadway Musical 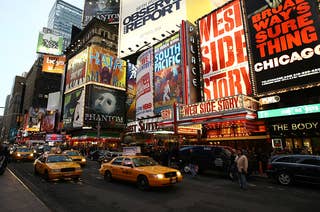 The announcement comes days after a Broadway usher tested positive for the coronavirus. 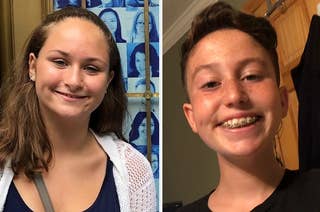 “It’s just a great place to talk about theater,” one teen told BuzzFeed News of the Instagram musical theater community, “because you don’t really get that in school, because a lot of people aren’t really into it.” 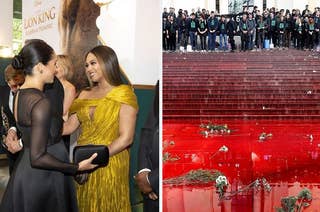 Morning Update: See The Lights Go Out On Broadway 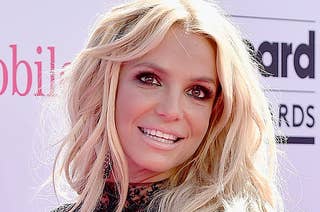 Spears said the musical was a "dream come true" for her. 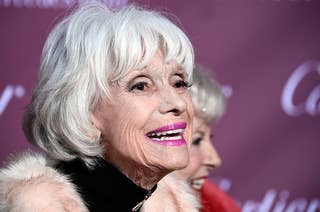 The Tony Award-winning theater legend's distinctive voice was a hallmark of her performances. 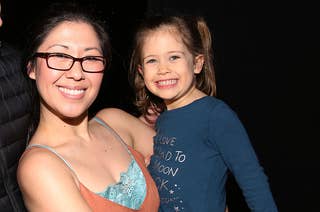 The death was reportedly a suicide. 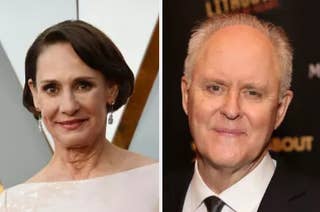 The play, Hillary and Clinton, is set during the 2008 Democratic primaries. 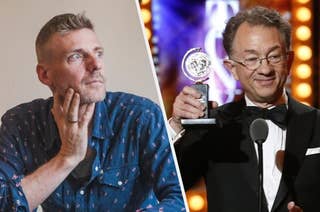 The Broadway Legend, The College Student, And The Harassment That Still Stings Today

Michael Martin was thrilled for the chance to work with multiple Tony Award–winning designer William Ivey Long — but as he told BuzzFeed News, he was not ready for the repeated groping that came with it. 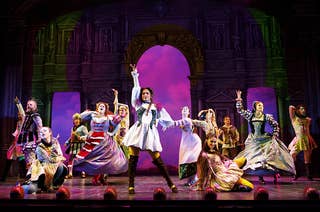 “Head Over Heels” Is The Most Radically Queer Show On Broadway

With a trans woman playing a nonbinary character and a plot that reflects the full spectrum of gender and sexuality, Head Over Heels is a major step forward.