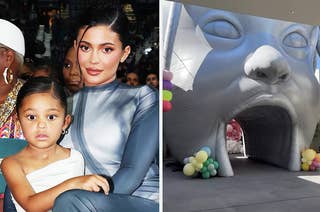 “I cannot believe such disdain for human life lost.” 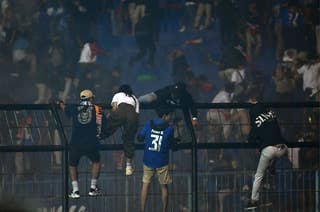 Here's How To Protect Yourself In A Crowd Crush

“People want to be first or to get the best spot or to be the first to secure an item at a Black Friday sale — regardless if they have to knock over a grandma to get the item,” one crowd management expert told BuzzFeed News. 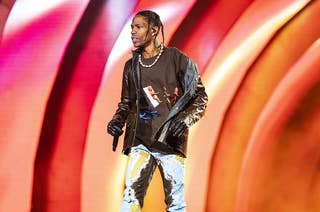 The terms of the settlements are confidential, the families' attorneys said. 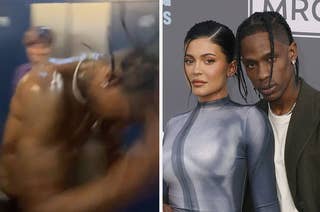 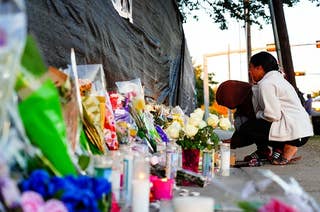 “The Kardashians” appears to have forged a completely different timeline for Kendall Jenner in its bid to gloss over Astroworld. 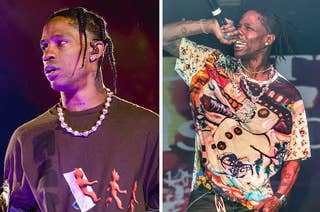 Travis Scott Performed Publicly For The First Time Since The Astroworld Tragedy, Which Killed 10 People

His first public performance comes less than a month after fans spotted billboards teasing the release of his upcoming album, Utopia, which was delayed following the deaths of 10 concertgoers at Astroworld in November. 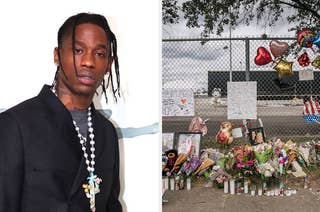 Tobey Maguire, Leonardo DiCaprio, and Venus and Serena Williams were reportedly in attendance. 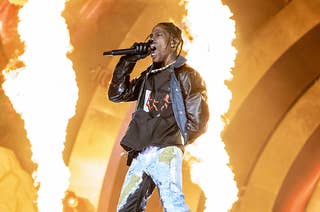 Travis has launched a new initiative to make events safer less than a month after his response to the November tragedy sparked renewed backlash. 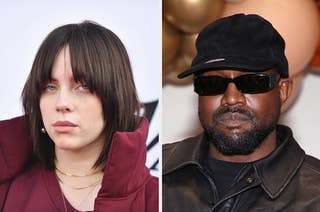 "I NEED BILLIE TO APOLOGIZE BEFORE I PERFORM." 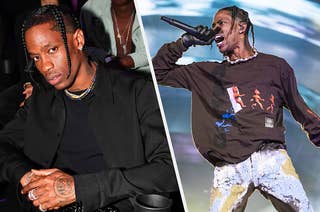 The motion was granted last week, meaning that the hundreds of overlapping cases would be combined for efficiency before a single judge for all pretrial hearings. 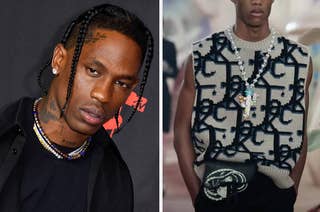 Travis Scott’s Dior Collab Has Been Postponed Indefinitely Weeks After He Suggested “The Media” Was Forcing Responsibility Onto Him Over The Astroworld Tragedy, Where 10 Fans Died

Dior’s decision to halt the release of Scott’s Cactus Jack collection comes after a string of postponements by brands also affiliated with the rapper in the wake of the Astroworld tragedy. 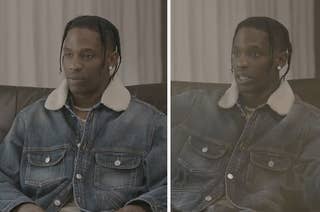 "I have a responsibility to figure out what happened here." 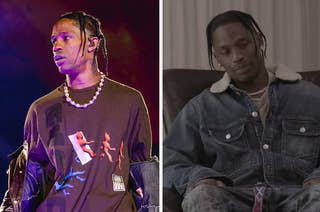 "Well, yeah, you know, I'm the face of the festival, I'm a artist, so yeah, the media is…They wanna put it on me." 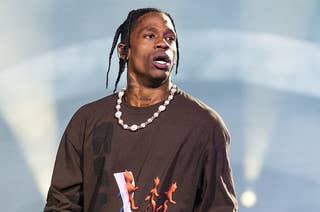 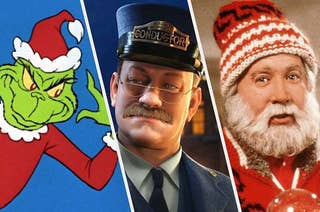 Santa Claus Is Real And Here Is The Proof

"The ghost of Santa is, like, haunting us--but in a good way." 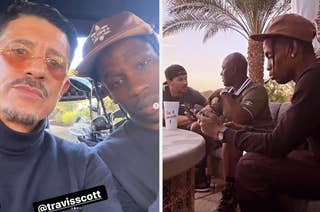 Travis Scott Was Pictured Golfing With Mark Wahlberg And Michael Jordan In His First Public Outing Since The Astroworld Tragedy, Days After Two Security Guards Filed New Lawsuits Against Him, Bringing The Total To Over $2.75B

The appearance led to criticism from fans who accused him of acting "like nothing had happened" and called on him to "explain his behavior" in video footage from the festival. 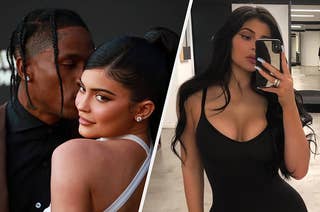 This is the first time that Kylie has been active on social media since she released a poorly received statement in the wake of the Astroworld tragedy. 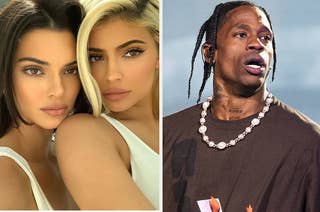 The Jenners’ new promotional video also comes a week after Kendall received harsh criticism and was labeled “tone deaf” for posting a series of photos of herself on the cover of Vogue Germany days after the tragedy. 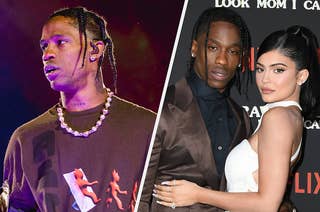 "The issue was photographed and printed prior to the tragic events in Houston," a spokesperson for W told BuzzFeed News. 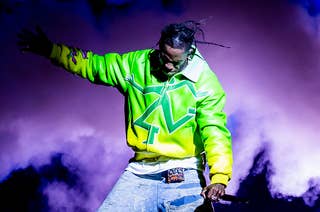 “I don’t put Travis Scott at fault because [he] is the artist, and I feel like the only reason so many fingers are being pointed at him is because he’s the face [of the event].” 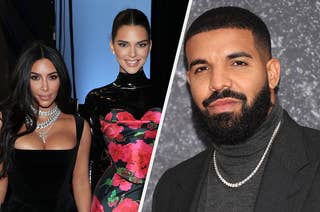 Kim Kardashian, Kendall Jenner, And Drake Broke Their Silence On The Astroworld Tragedy That Killed 8 People Hours After Travis Scott Was Flooded With Lawsuits For "Encouragement Of Violence" From Injured Fans

Drake spoke out after receiving criticism for leaving images of himself performing at the event live on Instagram even after news of the fatalities broke and being named in one of the lawsuits for “helping incite the crowd.”