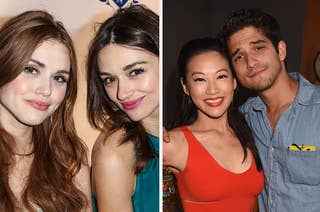 Arden — who is the only Asian actor among the main Teen Wolf cast — recently confirmed that she was offered “even less” than half the salary of the other white cast members to return in the upcoming movie. 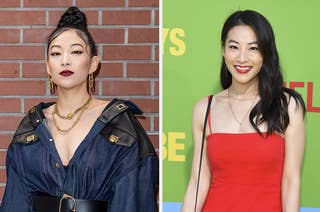 "I wasn’t saying ‘no’ necessarily for me or because I was angry. I was saying ‘no’ because I hope that there will be more equality in the future." 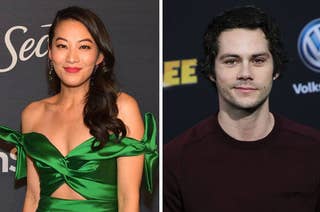 Following Reports That "Teen Wolf" Actor Arden Cho Passed On The Movie Revival After Being Offered Only Half The Salary As Other Actors, Dylan O'Brien Appeared To Confirm That Was The Case 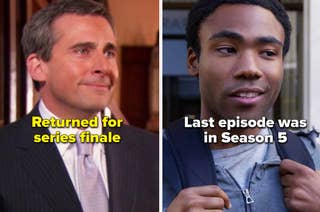 Christopher Meloni returned to the Law and Order universe, but Emmy Rossum never came back to Shameless.