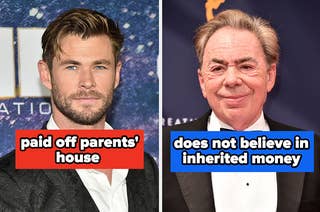 10 Celebrities Who Spoil Their Families With Money, And 9 Whose Kids Won't See Their Wealth

Personally, I would love to be gifted a private island. 👀🏝 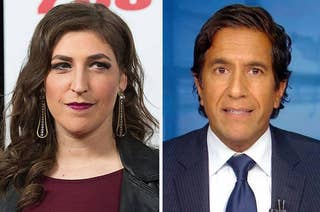 "Jeopardy" Is Having A Very Hard Time Finding A New Host — Here Are All The Options, Ranked From Worst To Best

The trainwreck of a search continues. 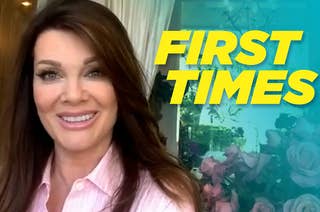 "You're a war hero and a war correspondent...and I'm an idiot?" 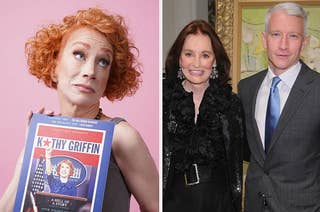 Kathy Griffin Said She Hasn’t Reached Out To Anderson Cooper Since His Mom, Gloria Vanderbilt, Died

Griffin revealed she hasn’t reached out to her former friend since the death of his mother last month. 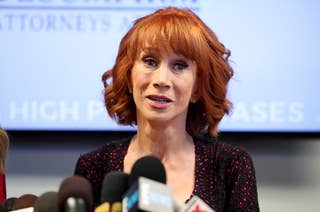 The comedian also said she had been "naive" not to ask for compensation for hosting CNN's New Year's Eve coverage for two years. 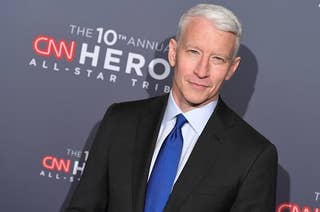 The tweet was sent from a phone in New York while Cooper was in Washington, DC, a CNN spokesperson told BuzzFeed News. 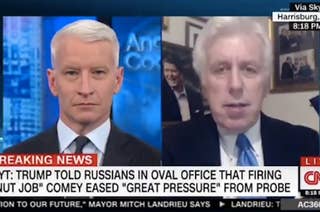 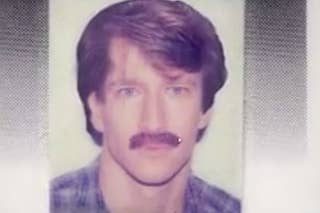 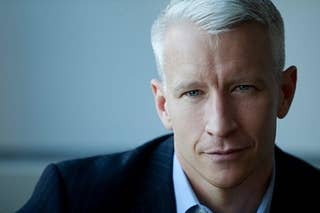 Coming Out Could Be Anderson Cooper's Best Career Move Yet

A path blazed by a series of cable figures. And the ladies still love Don Lemon.