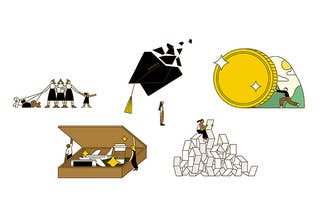 12 People Talk Honestly About How They Paid Off Their Debt

“When I made the final payment, I actually felt shame. I should be happy, but it seems like a lot of my cohort paid theirs off like a decade or more ago?" 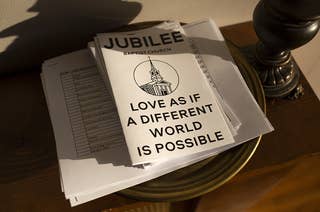 Jubilee Baptist is a quasi-socialist, anti-racist, LGBTQ-affirming church conducting a bold experiment: focusing on debt, work, and freedom from oppression instead of fear and moralism. 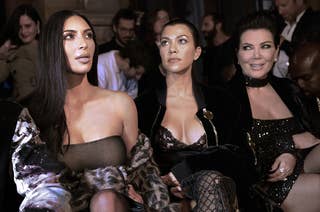 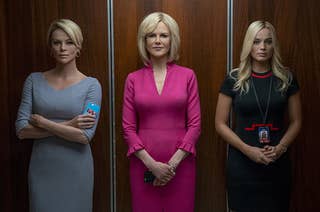 By failing to contextualize their race and class, Bombshell overlooks how complicated the real women who ousted Roger Ailes are. (Contains spoilers.) 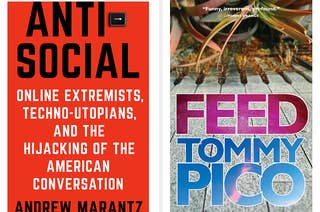 Some recent faves, as recommended by the BuzzFeed Books newsletter. 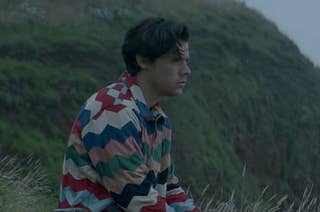 Unlike a lot of other men in pop, Styles’ willingness to indulge in fan service — and laugh at it — is what makes him such an effective star. 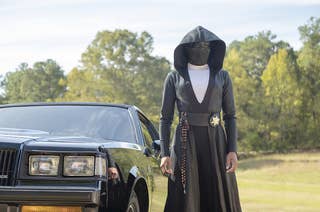 HBO's "Watchmen" Is The Best Show On TV Right Now 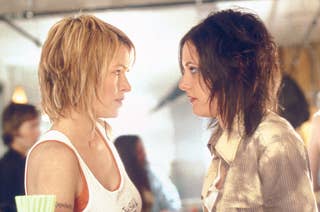 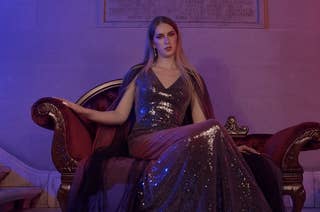 Trans Visibility Won’t Save Us

Trans people in 2019 are more represented in mainstream culture than ever — but that hasn’t necessarily improved our everyday lives. So what should we be fighting for instead? 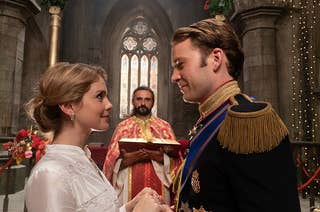 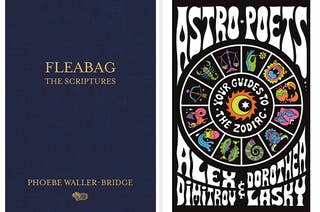 The best books from 2019 to give to every kind of reader. 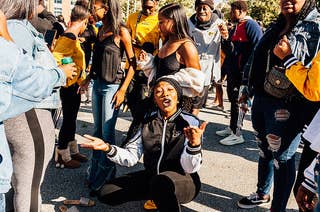 Before Syracuse, There Was Mizzou

A group of University of Missouri students forced their president and chancellor to resign in an unprecedented feat of student activism — including a headline-grabbing football team boycott after racist incidents on campus. Four years later, here what’s changed — and what hasn't. 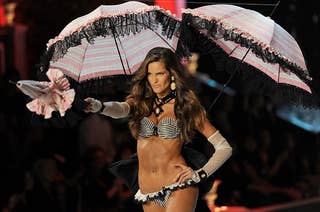 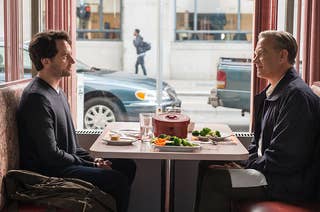 Mister Rogers And The Dark Abyss Of The Adult Soul

A Beautiful Day in the Neighborhood is a movie about how startling it is to be brought back to an open-heartedness that most of us spend our lives unlearning. 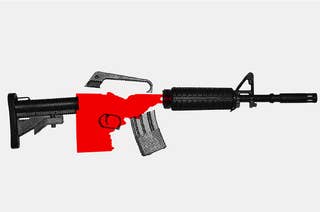 The national war over gun control remains at a standstill. But in the small Idaho town of Sandpoint, Second Amendment activists are fortifying the rights they say are constitutionally theirs — no matter the cost. 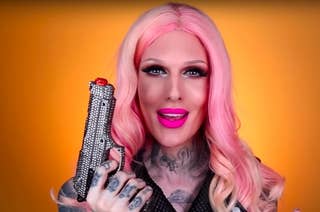 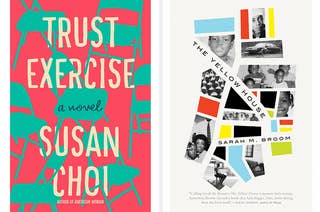 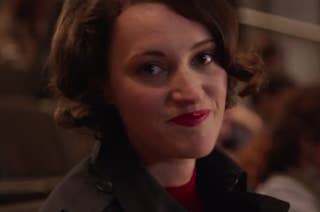 The Smartest Women I Know Are All Dissociating

I’ve noticed a lot of brilliant women, real and fictional, giving up on shouting and taking a darkly sarcastic approach to their grievances instead. 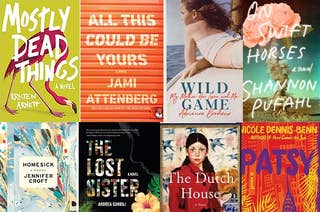 13 Books To Read Over Thanksgiving Break

From memoir to fiction — here are 13 books about families that may or may not be more difficult than yours, but whose stories make for great reading. 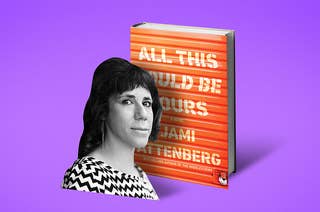 Victor Tuchman is angry and about to die in this excerpt from Jami Attenberg's All This Could Be Yours, the BuzzFeed Book Club's December pick. 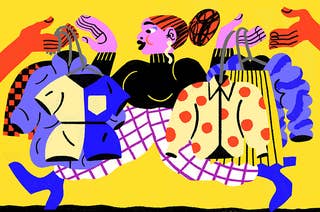 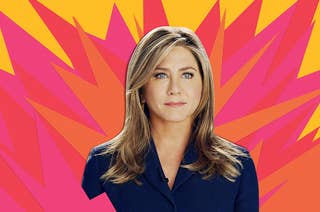 Jennifer Aniston Is Angry Now And It’s Thrilling To Watch

On The Morning Show, Jennifer Aniston captures the rage of so many famous women of a certain age. 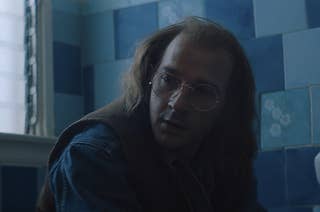 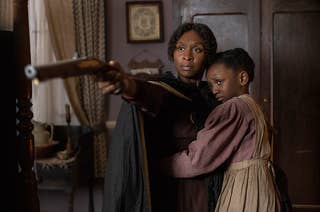 "In looking at what can a black woman bring to the film, I was really trying to create a rich and textured portrait of African Americans in America,” director Kasi Lemmons told BuzzFeed News. Spoilers ahead. 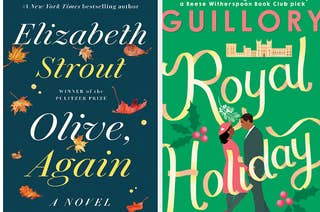 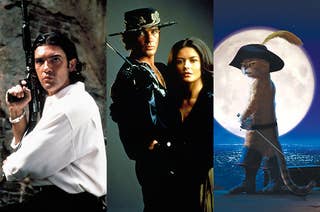 Antonio Banderas Finally Has A Starring Role That Shows His Depths

In Pedro Almodóvar’s Pain and Glory, Banderas reminds us that there’s an actor of rare intellect and sensitivity beneath the widespread image of the winking heartthrob. 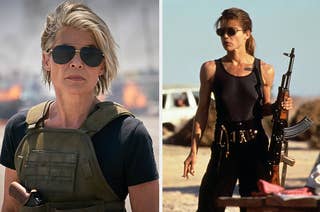