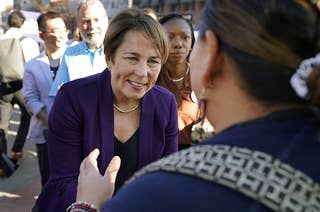 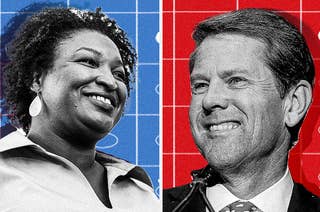 Polls had shown Kemp leading Abrams in the run-up to Tuesday’s vote, with the final Atlanta Journal-Constitution poll putting the Republican incumbent at least seven points ahead. 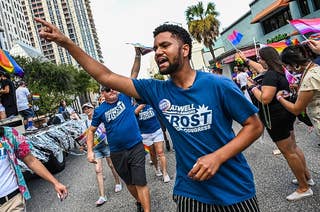 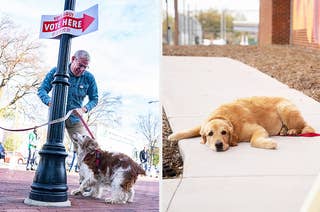 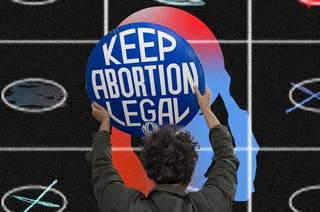 Live Results: How Americans Are Voting On Abortion 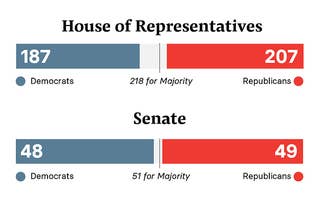 See results for key races for the House of Representatives, Senate, and governor seats across the US. 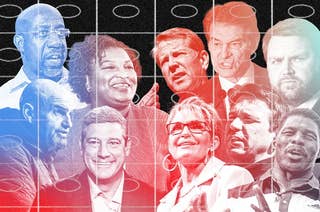 It’s Election Day! Here Are The Races To Watch

Here are the big congressional and state races to keep an eye on as results come in. 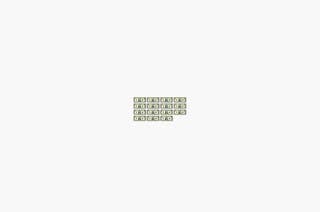 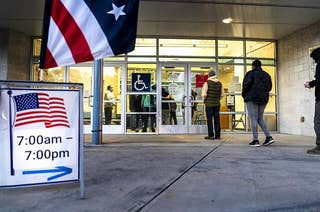 Look up your polling place and check if you’ll need to bring ID, for starters. 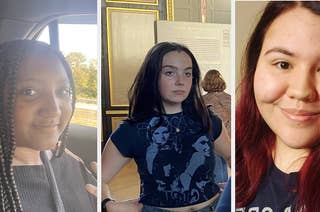 “This election is marked by so much uncertainty, and that is very anxiety-inducing because there’s just so much on the line.” 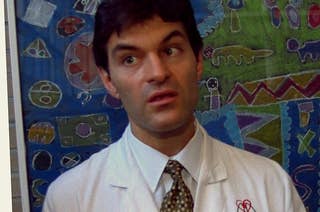 Dr. Oz Used To Be A Good Doctor. What Happened To Him?

Mehmet Oz was once an established surgeon with a good reputation. Then, he started hawking shoddy supplements and trying to get elected in a state he barely lives in. 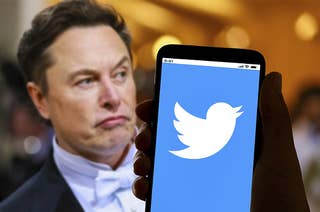 Musk tweeted a link to a right-wing website that frequently spouts conspiracy theories, then deleted it Sunday. 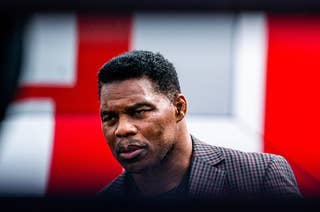 The woman said she had a six-year affair with Walker and that he "pressured" her to have an abortion in 1993. 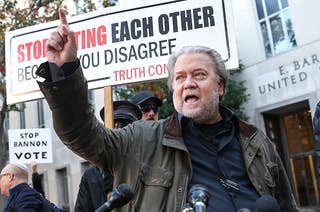 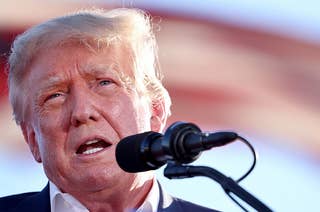 The ruling from a federal judge in California concerned a fight between the Jan. 6 committee and former Trump legal adviser John Eastman, but contained a shocking claim about the former president. 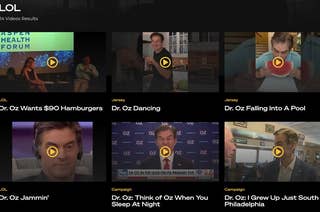 The John Fetterman Campaign Is Turning Back To Memes As Dr. Oz Closes The Polling Gap

Fetterman is up less than four points on average from his Republican opponent in the race for Pennsylvania’s US Senate seat. 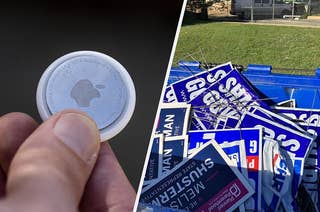 More than 100 signs, including ones for John Fetterman, were swiped from lawns in an affluent Philadelphia suburb. 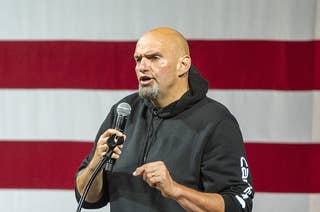 The Pennsylvania Democrat used live transcription in his first on-air interview since having a stroke, but advocates feel NBC News focused too much on Fetterman’s condition. 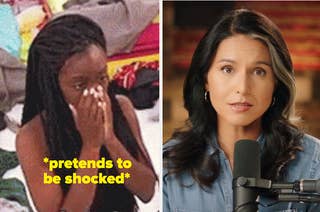 The reality is that Gabbard had long since drifted to the right on a variety of culture war issues. 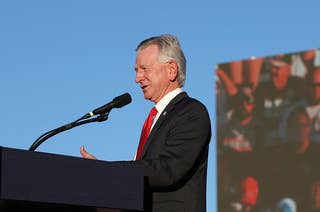 The racist comment from Sen. Tommy Tuberville of Alabama was delivered at a Trump rally over the weekend. 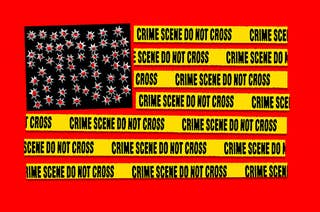 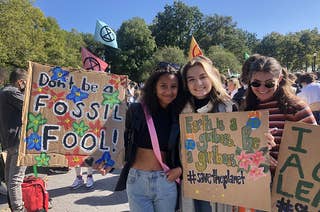 Is 2022 Your First Time Voting? Tell Us What Issues Matter To You.

We the People now includes you. 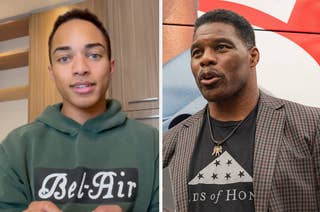 In a stunning series of tweets, the conservative influencer turned on dad Herschel Walker in dramatic fashion, accusing him of being a deadbeat and a fraud. 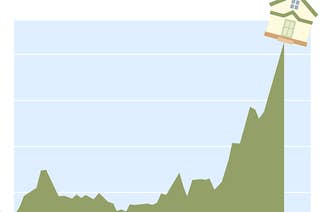 The total cost of homeownership increased by hundreds of thousands of dollars due to rising mortgage rates this year. 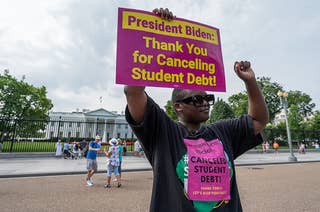 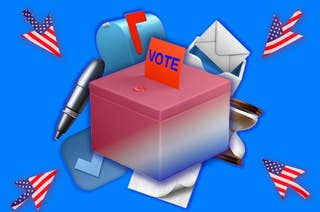 The 2022 Midterms Are A Referendum On Abortion Rights And LGBTQ Freedoms. Here's How To Have Your Say.

These midterm elections hold a lot of weight this year on a wide range of issues, including abortion rights and LGBTQ rights. 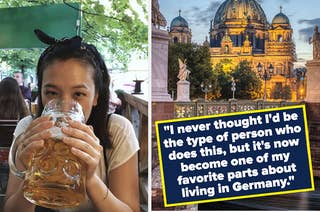 "I Don't Think I Can Ever Go Back To The Old Way": 15 Things Germany Does Better Than The US, According To Someone Who Has Lived In Both Places

Three years after moving from New York to Berlin, I'm more confident than ever that I made the right decision. 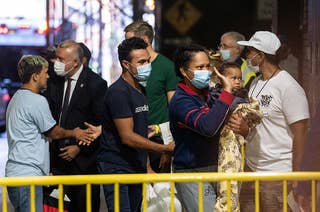 Republican Governors Are Sending Thousands Of Immigrants To Liberal Cities, But The Political Stunt Is Having A Ripple Effect

"Most immigrants on the buses are really happy and thankful for the governor's free bus ride.” 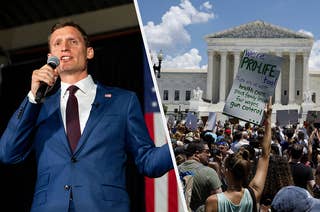 Abortion Bans Are Unpopular With Most Americans, So Some Republican Candidates Are Trying To Walk Back Their Extreme Stances

“It is up to voters to determine if their shifts are genuine or a cynical smoke screen.” 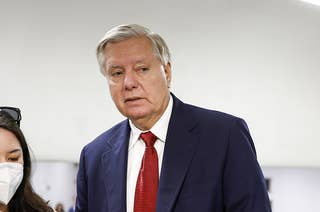 Lindsey Graham, Who Said He Didn’t Want A National Abortion Ban, Just Introduced One (But Doesn’t Want To Call It That)

After previously saying the issue of abortion should be left to the states, Sen. Lindsey Graham now wants abortions banned in the US after 15 weeks.