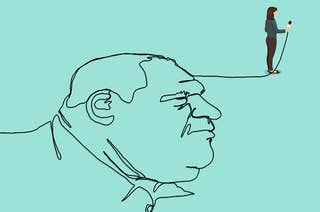 Entertainment reporters had tried — and failed — for years to break the Weinstein story. Hollywood’s eventual #MeToo reckoning also proved to be a transformational moment for the news industry devoted to covering it. 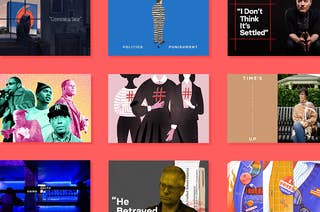 These BuzzFeed News stories show how the rise of the #MeToo movement has changed the US — and how far we still have to go. 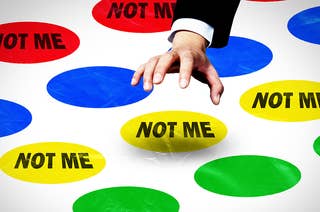 When a prominent person is accused of misconduct, they often hire a team of high-priced publicists and lawyers to act as their first line of defense — and business is booming.

Sex Tourists Say They're Going To Mexico To Escape #MeToo

“They say they’re more free here than over there. They say that just by looking at a woman, you can get sued."

A Judge Wanted To Give A Sex Offender A Second Chance. Prosecutors Want Him In Prison.

In an unusual legal move, these lawyers are trying to bring #MeToo into a sex offender’s sentencing. 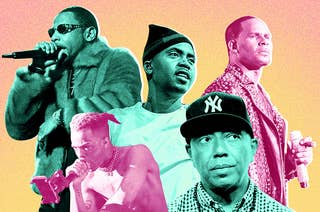 Will Time Ever Be Up For Abusive Men In Hip-Hop?

Throughout this past year of holding men in entertainment to task, the music industry has largely continued to overlook abuse allegations within its most popular genre, exhibiting a troubling lack of accountability. 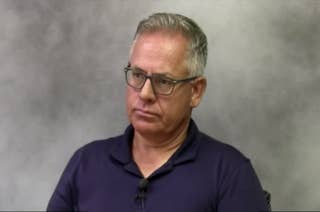 “He Betrayed My Trust": How Students With Special Needs Finally Stopped Their Abusive Teacher

Kids had complained about him for years, according to documents reviewed by BuzzFeed News, but it was a decade before someone finally called police. 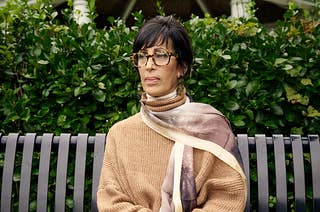 For A Woman Who Accused A Lawyer Of Groping Her, There’s No #MeToo

“It’s robbed me of years of my life. It’s given me zero trust in the system. This is probably why women don’t come forward.” 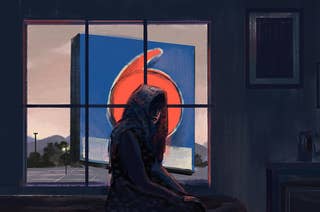 He Counseled A Teen For Years, But She Says He Was Grooming Her For Sex

A young woman filed a lawsuit and a police report accusing a Texas imam of sexual misconduct. Those who know her say it’s a landmark moment for Muslims saying #MeToo. 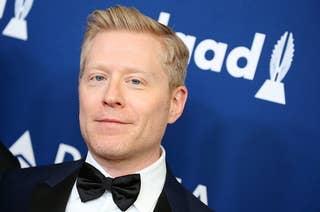 A year after coming forward about Kevin Spacey, Rapp is certain the #MeToo movement is working — but he’s less sure where he and other male victims belong in it. 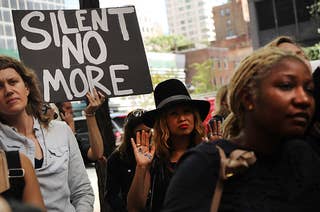 Here’s How Laws Are Changing With The #MeToo Movement

“I sure hope it sends the message that we hear you, we see you, we take you seriously, and things are changing,” said Sen. Connie Leyva. 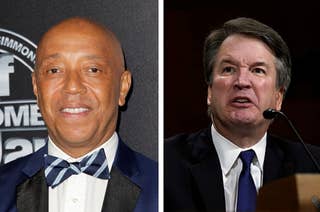 When I Named My Abuser, I Thought America Was Changing. I Was Wrong.

When I broke my silence about the powerful man who assaulted me, I wanted my kids to see that the truth matters. Today, I have no idea what to tell them. 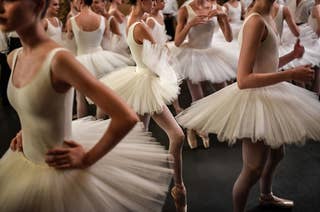 Is There Such A Thing As Ballet That Doesn’t Hurt Women?

The fallout from a year of #MeToo forces us to ask how ballet can become less damaging to women and their bodies, and who needs to be included to make that change. 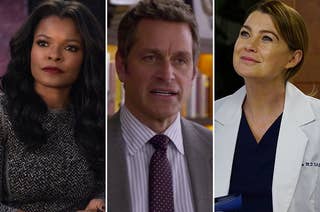 How #MeToo Changed Some Of Your Favorite TV Shows In 2018

Grey’s Anatomy, Younger, and The Good Fight are among the many shows that tackled #MeToo over the past year. 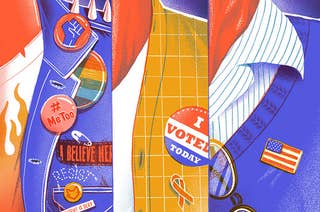 A new survey conducted by BuzzFeed News and Ipsos shows a notable partisan and generational divide on the #MeToo movement. 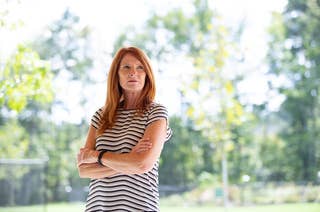 These women thought they could finally break free from their convicted abusers. They didn’t expect it’d come with a price tag. 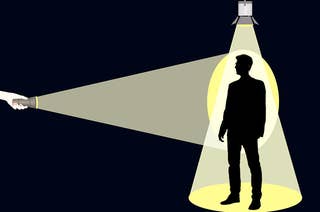 Exposing Harvey Weinstein Was Impossible. Here’s How One Year Changed Everything.

Things are never going back to the way they were.