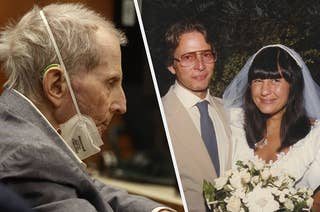 The multimillionaire, now 78 years old, is officially heading to prison after decades of suspicion. 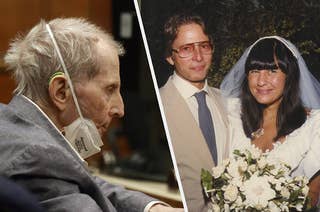 Robert Durst, Who Said He “Killed Them All” In HBO’s “The Jinx,” Has Been Found Guilty Of Murder

The multimillionaire real estate heir gained notoriety after he was profiled in the HBO documentary The Jinx. 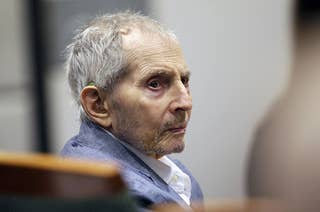 Durst has been awaiting trial for five years — and the 76-year-old is in poor health. 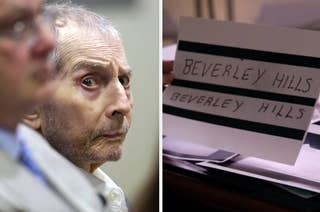 Durst will take the stand in his murder trial to say he “panicked and ran” after seeing his friend’s body, his attorney said in a stunning revelation. 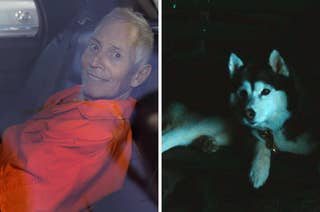 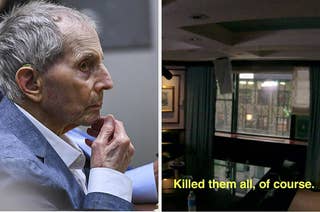 The 2015 HBO documentary edited Durst's mumbling on a hot mic. Here's what he really said. 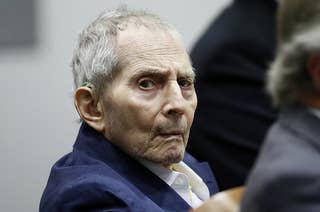 Robert Durst's Paranoia And A Lie Led To The Murders Of Two People, Prosecutors Said

A single lie set off a violent chain of events, and Durst wouldn’t learn the truth until 15 years later, prosecutors said on the second day of his murder trial. 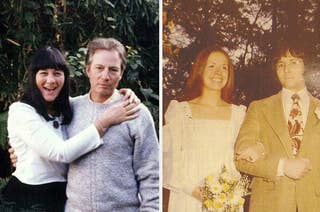 Robert Durst Demanded Loyalty From His Wife And Best Friend. When They Crossed Him, He Killed Them, Prosecutors Said.

Durst is on trial for the 2000 murder of his friend Susan Berman, but authorities also believe he in 1982 killed his wife Kathie, whom he allegedly abused. 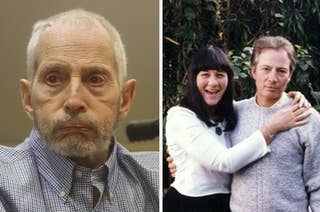 The Robert Durst Murder Trial Is Finally Underway. Here’s Everything You Need to Know About The Bizarre Subject Of “The Jinx.”

The 76-year-old real estate heir has been accused of three murders and was once recorded saying he “killed them all” — but so far, at least, he’s never been found guilty.