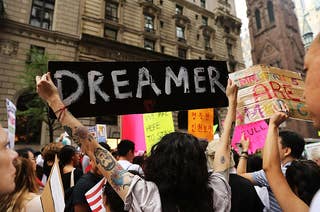 This Canadian Senator Wants DACA Deportees To Come To Canada

Could America's loss be Canada's gain? 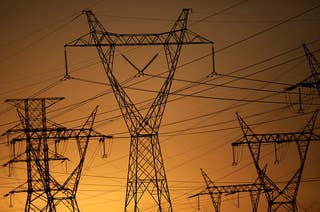 A hacking group has grown bolder and gained access to operational controls of US electric companies, according to Symantec researchers. 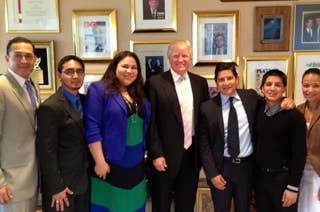 Why Does Trump Always Shoot The Hostages?

The president prepares to throw DREAMers' lives into chaos, his political goals unknown. 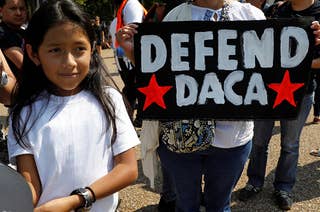 The Trump Administration Is "Rescinding" DACA

Since the Deferred Action for Childhood Arrivals program began in 2012, the federal government has provided temporary protection against deportation to nearly 800,000 undocumented immigrants who came to the United States as children. 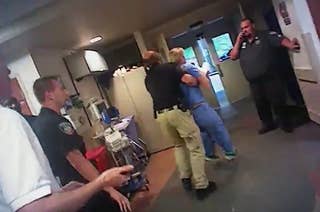 Nurse Alex Wubbels was not criminally charged in the incident. 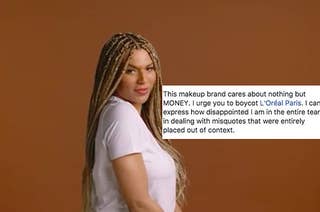 "Big brands are willing to profit from black women without standing up for them," Munroe Bergdorf told BuzzFeed News. 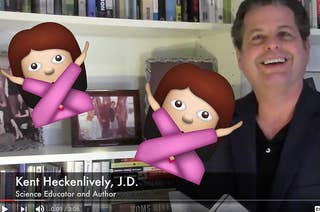 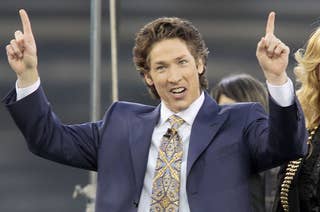 Hundreds of evacuees and volunteers filled Lakewood Church within hours of its doors opening for relief efforts, leaving many still wondering what took so long in the first place. 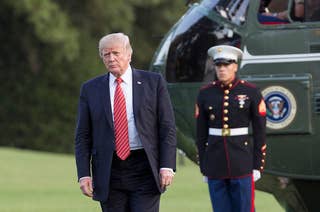 Transgender people in the military, and those who want to join, said a directive from the president violates their constitutional rights to equal protection and due process. 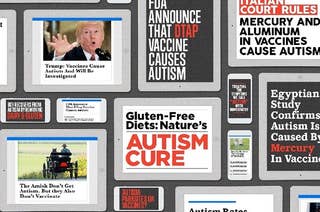 “This thing about alternative facts and fake news… We’ve been living it in the autism community for 20 years.” 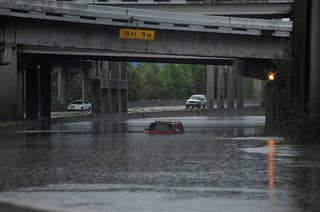 Why Wasn't Houston Evacuated Before The "Unprecedented" Storm?

As flood waters rise, authorities in Texas defended their decision not to evacuate residents from Houston and other nearby areas. 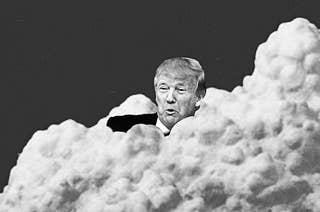 It would be the health care disaster and travel ban debacle combined — and Trump could never truly win. 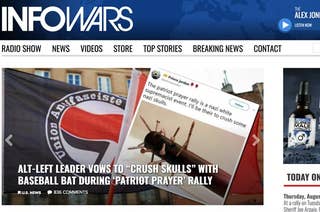 The new White House chief of staff is on an info war, peeving some on the far right.

Freedom Of Sexual Orientation Is Now A Fundamental Right In India 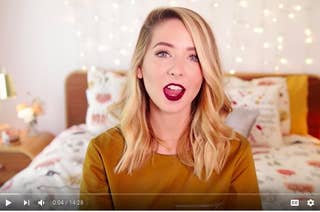 How YouTubers Like Zoella Capitalize On The Self-Care Movement

As popular YouTubers like Zoella and Ingrid Nilsen expand into mental health videos, it’s increasingly difficult to tell whether we're watching a video diary or an ad.

In a strongly worded letter, the Girl Scouts board alleged that Boy Scouts of America was carrying out a "covert campaign" to open their programs to girls. 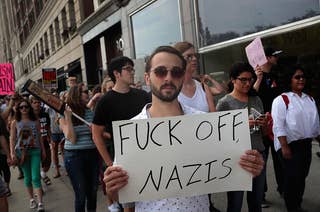 You might not worry about companies censoring Nazis. But you should be worried about the unelected bros of Silicon Valley being the judge and jury. 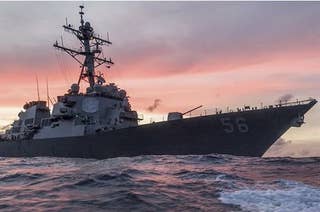 The US Navy said they have recovered the bodies of 10 sailors who have been missing after a guided-missile destroyer collided with a merchant vessel in the ocean near Singapore. 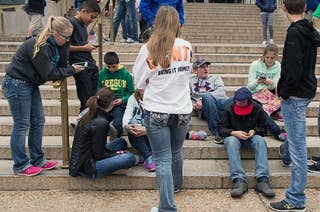 Ignore The Bullshit: iPhones Are Not Destroying Teenagers

The same people who proclaimed a narcissism epidemic among millennials now say teens are being ruined by smartphones. They're wrong. 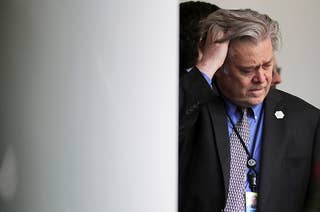 Steve Bannon Is Out At The White House

Bannon was seen as the guiding force behind Trump's nationalistic message. 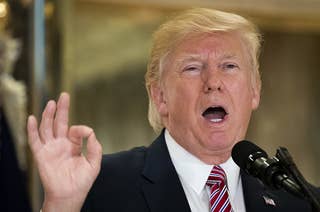 Trump Is Worried About Parks Once "Beautiful" Confederate Statues Are Removed

Think of the parks! 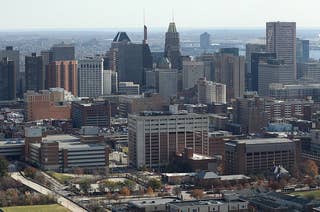 The mayor "decided it was time and ordered it be done overnight." 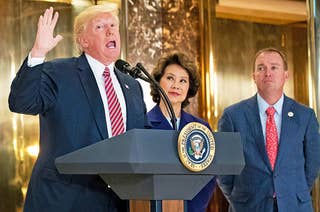 An Angry Trump Goes Off The Rails And Leaves Republicans Reeling 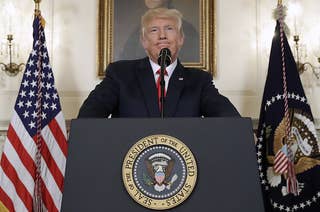 Trump came under huge pressure to make a more significant statement about the Charlottesville violence that was sparked by white supremacists, after his earlier remarks failed to mention the hate groups. 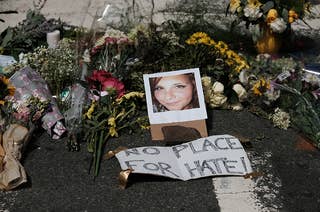 Several white supremacist websites appear to have been targeted by hackers in the wake of the Charlottesville violence. 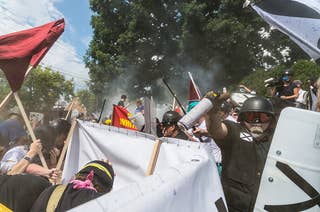 Here’s What Really Happened In Charlottesville

Who came ready for violence? Was it on “many sides”? The answers are clearer on the ground. 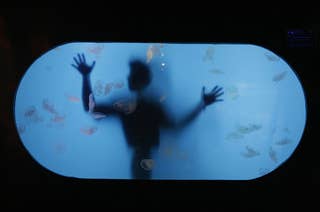 Americans Are Self-Medicating With Drugs For Animals, Even Fish, Instead Of Going To The Doctor

With health care costs rising, some are turning to animal drugs instead of prescribed medication, much to the concern of medical experts. 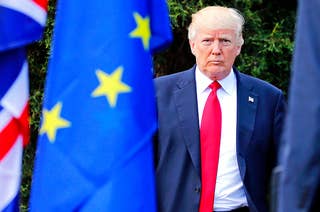 This Is What European Diplomats Really Think About Donald Trump

Interviews with six top officials paint a picture of a president who is regarded even by allies as erratic and limited, and whose shortcomings are compounded by the ongoing chaos beneath him in the White House. 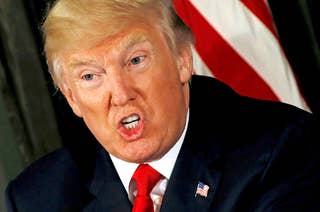 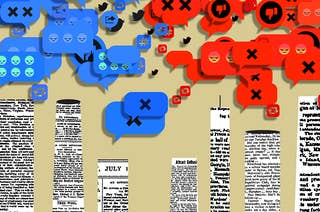 Inside The Partisan Fight For Your News Feed

How ideologues, opportunists, and internet marketers built a massive new universe of partisan news on the web and on Facebook.