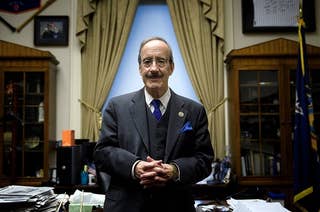 He voted for the Iraq War and against the Iranian nuclear deal. Why is Eliot Engel leading Democratic foreign policy in Congress? 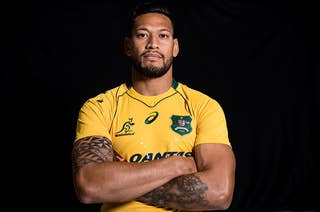 Opinion: Everyone Is Wrong About Israel Folau

Israel Folau’s belief that gay people go to hell is not niche. But it is harmful — and sacking him does nothing to help. 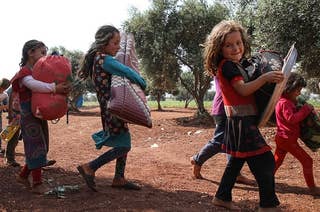 I Am A Refugee, And I Dream Of A World Without Refugees

For decades US foreign policy has not only turned a blind eye to refugees — it has created millions more of us. 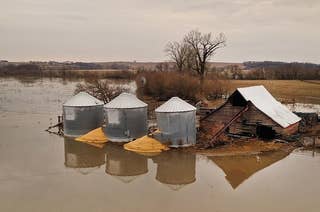 Opinion: Florida Is Burning. The Midwest Is Flooding. Why Aren't Democrats Debating Climate?

Miami hit its highest temperature ever recorded in the same week Democrats arrived for the first presidential debate. This isn't rocket science. 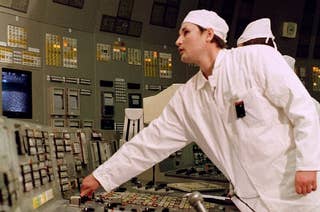 It’s ironic that a show about narratives, and the way they can turn sour, caused Russia’s own narrative machine to show its fragility. 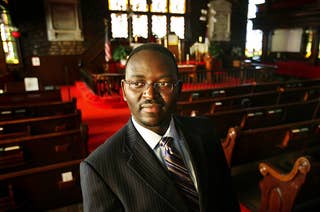 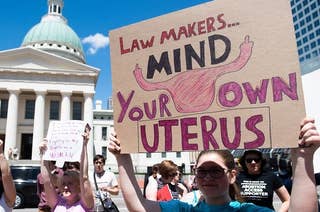 Opinion: I Have A New Challenge As A CEO: Protecting My Staff In Anti-Abortion States

Anti-abortion laws are forcing businesses to consider how we would operate in places where women’s health services are made illegal. 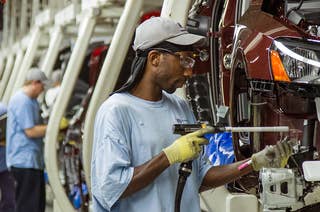 Opinion: I'm Covering The Most Important Election In The South This Year. Where Is Everyone Else?

If this week's vote succeeds, it could break open the anti-union South, changing the trajectory of working-class power in the process. 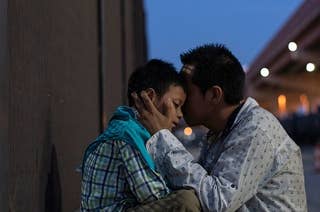 Opinion: The Child Separation Horror Is Made Worse By How Little We Know

The government is both unable and unwilling to tell us what is really happening. But here's one way we can shine light on our nation's darkest places. 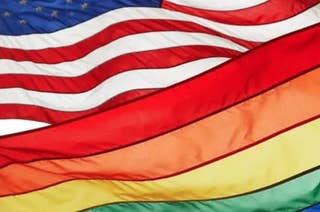 We were the first big state to pass marriage equality. Now is the time for us to abandon the repugnant laws that remain on the books. 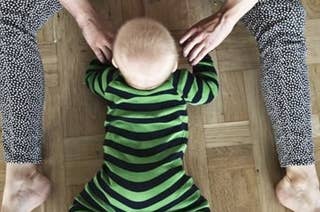 Our Son Was Born. Then We Had To Convince A Judge We Were His Parents.

Most parents take for granted that their baby is legally theirs from the day they’re born. That’s not the case for many LGBTQ families. 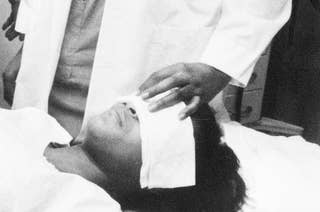 Opinion: I Saw The Horrors Of The Pre-Roe Era. Let's Never Go Back.

I worked in a 40-bed hospital ward dedicated to women whose unsafe abortions went wrong. Deaths were a common occurrence. 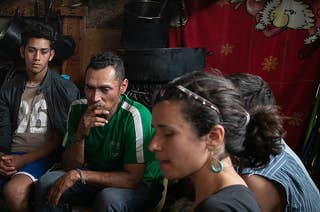 Opinion: I Was Arrested At The Mexican Border Because The War On Immigrants Is Also Targeting Their Allies

The constitutional rights of US citizens are being stripped away in service of the president’s anti-immigrant fearmongering. 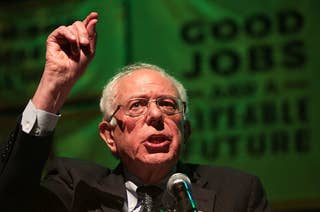 Opinion: Bernie Is Rich. But He Got Rich From Working, And That Makes All The Difference.

Bernie has gotten rich from the fruits of his labor — something socialists want every working person to experience. 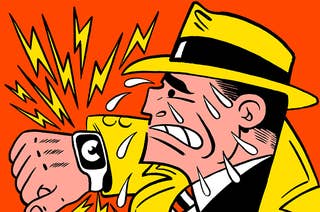 Opinion: We Live In The Safest Big City, But Citizen Is Scaring The Hell Out Of People

Just as crime hits historic lows, people are consuming a freakout-inducing stream of every single 911 call in their neighborhood. 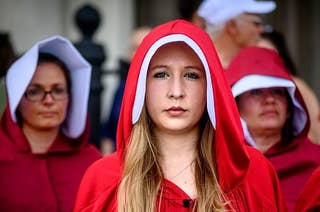 Opinion: Companies Say They Value Women. It's Time For Them To Stand Up For Abortion Rights

Corporate leaders have been outspoken on issues like LGBTQIA rights and immigration in the Trump era. But they’ve been disturbingly quiet on abortion. 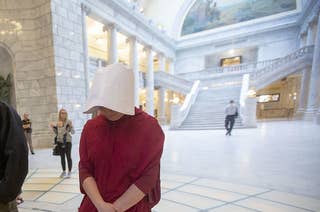 Opinion: The War On Abortion Is Happening In The States, And That's Where We Need To Fight Back

The biggest threat to women's health care choices isn't Donald Trump, or anyone else in Washington — it's the radical right-wing capture of state politics. 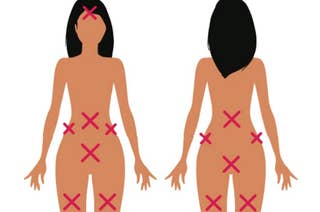 Opinion: It Took 16 Years Of Pain To Diagnose My Endometriosis. There's A Better Way.

I wish my 17-year-old self knew the signs of endometriosis. I wish my parents did. I wish my school nurse did. 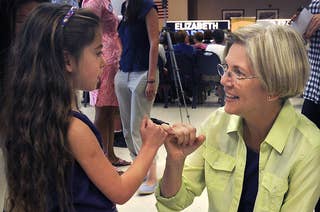 Opinion: Being A Man Helped My Career At Every Step. That's Why I'm Endorsing Elizabeth Warren.

She's the best candidate. And when she beats Trump, it will be a victory for the simple but deeply powerful idea that women are fully and truly equal. 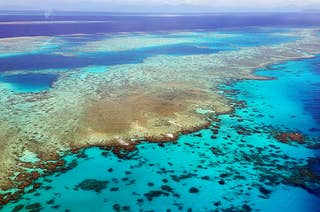 Opinion: I'm 12, And I Don't Understand Why Adults Vote To Destroy The Planet

Clem, a 12-year old Australian, is part of a global movement of school students striking over climate change. Here's what she has to say to the rest of us. 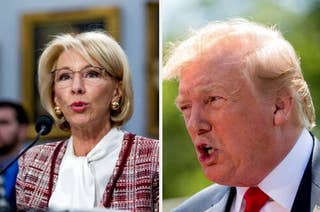 Opinion: Corruption Needs To Be A Kitchen Table Issue In 2020. Start With Betsy DeVos.

The education secretary is a comically unqualified billionaire who embodies how money buys political power. And she isn't being held to account. 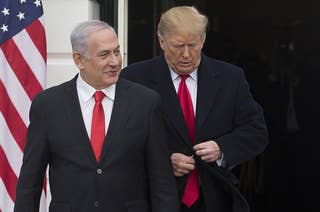 Opinion: The American Left Can Learn A Lesson From Israel

The language used by the Israeli right to dehumanize Palestinians is now used against Jewish leftists. A similar narrative creep is happening in America. 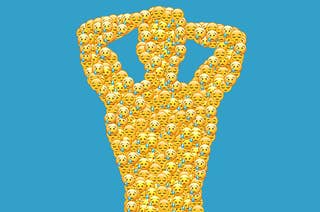 Opinion: We Grieve, We Thirst

The beautiful gay men of Instagram will find a way through any trial — a breakup, a bad election result, a tragedy. And they'll often do it shirtless. 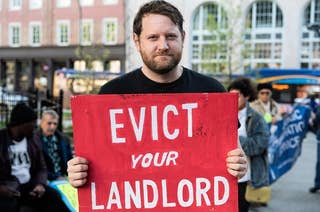 Opinion: It's The Housing, Stupid

If renters voted at the same rate that homeowners did in 2016, Hillary Clinton would have trounced Donald Trump. So why aren't Democrats all over the housing crisis? 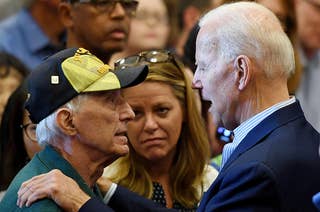 The two generations are roughly equal in number, but the massive political power of boomers will remain for at least another decade. 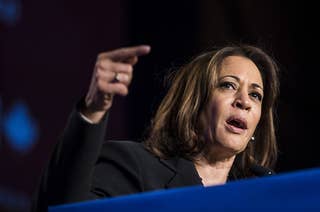 Winning in 2020 requires energizing black voters, just like the last Democrat to win an election did. That's what the "electability" discussion should be about. 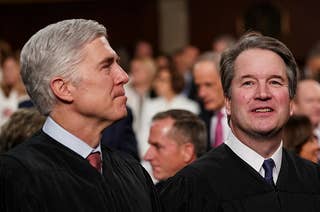 Opinion: Here's How To Take Back The Supreme Court

The progressive blitz on the Supreme Court is working, and a path to reform is now clear. 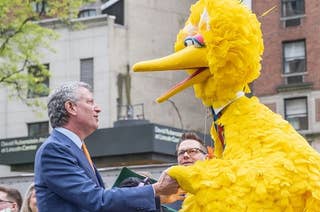 Opinion: Of Course Bill De Blasio Is Running For President. He's Got Nothing Else To Do With His Time.

People run away from their problems all the time. And where better to run to than the place he loves so much: the campaign trail. 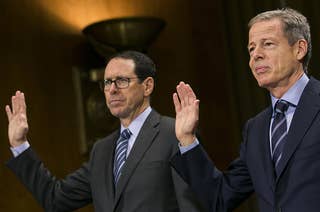 Opinion: No More Payoffs For Layoffs

Corporate mergers are bad news for the thousands of workers who lose their jobs. It's a different story for the CEOs who can earn hundreds of millions of dollars from the deals. 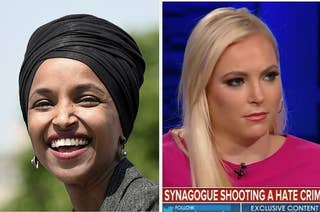 Opinion: Violent White Supremacists Are Not A "Both Sides" Issue

After the latest synagogue attack, right-wing pundits were quick to insist that a group of progressive Muslim women should share the blame.