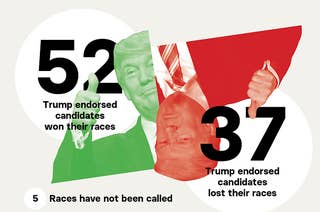 Trump explicitly endorsed at least 94 candidates running for the House, Senate, or governor. 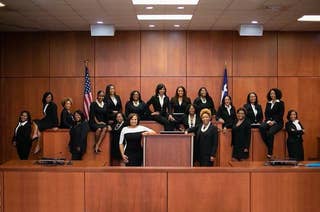 While many Democrats were disappointed with Beto O’Rourke's loss, the state saw a small wave sweep through on the local level, including these 19 black women judges. 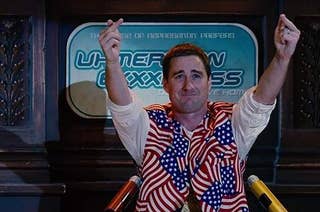 There Was No Midterm Misinformation Crisis Because We've Democratized Propaganda 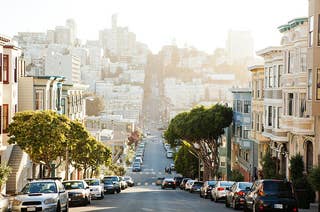 Housing Is Unaffordable. Here’s How People Voted To Solve The Crisis.

Voters around the country wanted more action from the government on housing affordability. 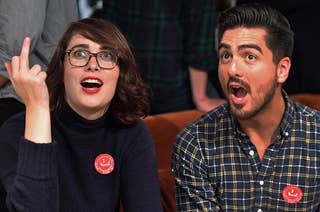 25 Of The Most Powerful Photos From The 2018 Midterm Elections 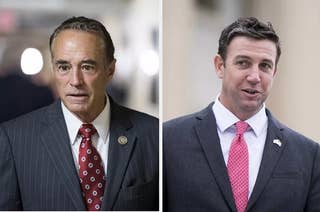 Rep. Duncan Hunter of California was indicted on charges that he and his wife used more than $250,000 in campaign funds on vacations and for other personal purposes. 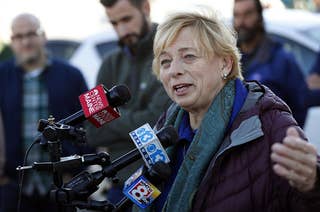 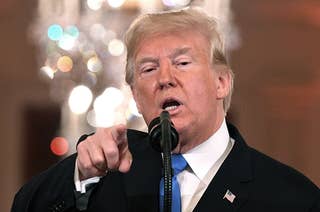 “When you report fake news, which CNN does a lot, you are the enemy of the people,” Trump said at a press conference. 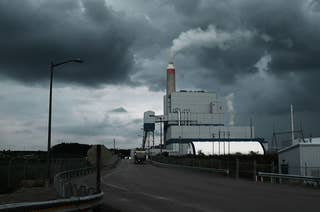 It was jobs against the climate in this year’s environmental politics fights. Jobs won. 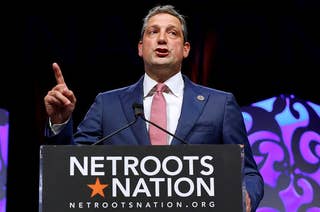 “She’s a very unpopular figure in many parts of the country,” the Ohio Democrat said Wednesday morning. 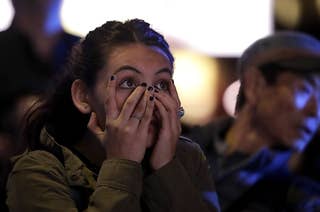 Here Are The Big Midterm Election Races That Are Still Undecided

Somehow, the midterms aren’t over — there are a handful of big Senate and gubernatorial races that are still too close to call. 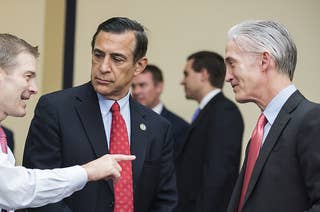 Republicans Scored Victories Investigating The Obama Administration. Now They May Wish They Hadn't.

A judge sided with Republicans trying to get documents from former attorney general Eric Holder. The Trump administration’s efforts to get those rulings tossed out have been unsuccessful. 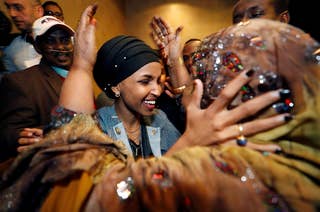 These Moments Of Victory For Women In The Midterms Are Everything

A record number of women representatives will be in Congress next session. 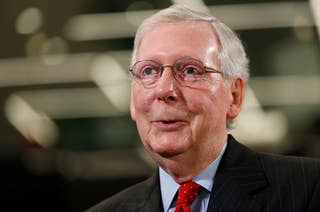 Republicans Lost The House, But That Won’t Stop Them From Confirming Judges In The Senate

A divided Congress will make it tougher for Trump and Republicans to pass legislation. But they only need control of the Senate to keep confirming federal judges to lifetime appointments. 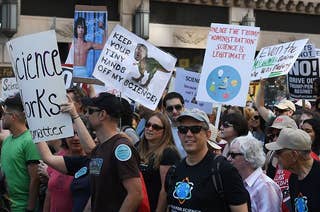 Congress picked up some winners with science backgrounds on Tuesday night. 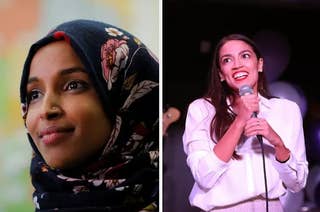 Morning Update: You Wouldn't Quite Call It A "Wave"

The Democrats take the house, Republicans keep the Senate, and the 2020 clock is on. Your BuzzFeed News newsletter, Nov. 7. 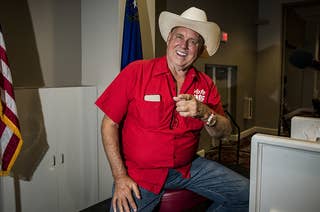 A Dead Pimp Just Won An Election In Nevada 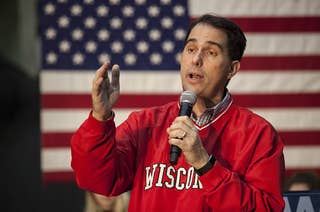 Walker made it through a recall, two gubernatorial elections, and an unsuccessful presidential campaign. He couldn’t make it through 2018. 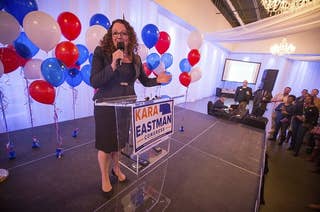 It’s a small sample size, but the Medicare for All candidates didn’t succeed in Tuesday’s tight House contests. 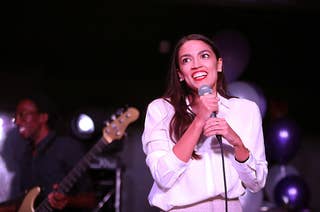 The Biggest Democratic Stars Of The Midterms Lost. Here’s Who You Should Know About Now. 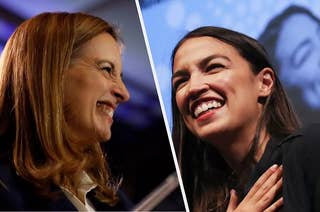 An Unprecedented Number Of Women Just Won Elections Across The Country

More than 115 won races for Congress and governor Tuesday night, and many more were elected in local contests. 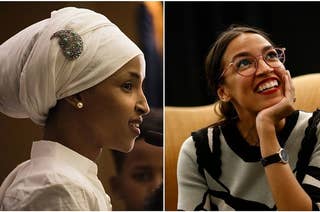 It was an election of long lines, woman power, and historic firsts. 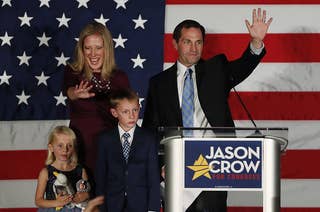 Colorado's 6th District includes Aurora, the site of a mass shooting that killed 12 people in 2012. 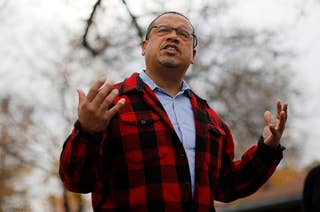 Ellison, the deputy chair of the Democratic National Committee, has consistently denied accusations made by his ex-girlfriend Karen Monahan. 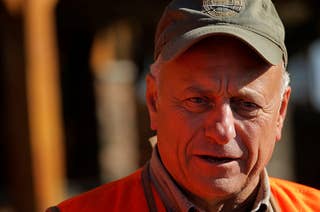 The member of Congress has spoken in support of white nationalism and against immigration, but it wasn’t until the Pittsburgh shooting that people started paying attention again. 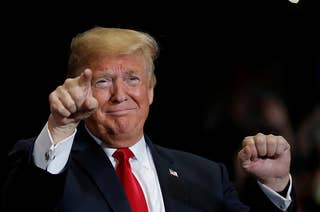 Donald Trump Can’t Escape Republicans’ House Defeat, Even As He Calls The Election Results A “Success”

Republicans had a good night in the Senate. But Trump can’t deflect blame for the losses in the House. 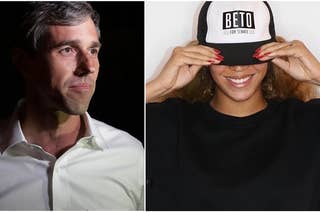 Yep, People Are Really Trying To Drag Beyoncé Into Beto O'Rourke's Loss And The Hive Won't Have It

Some people on social media are pointing fingers at Beyoncé for not endorsing O'Rourke quick enough, while her defenders say the voting statistics point to a different group to blame. 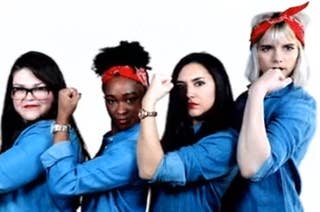 Who run the world? 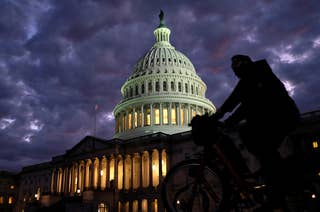 The Democrats Have Taken Control Of The House Of Representatives

Democrats picked up seats in the suburbs and won in areas where Hillary Clinton beat Donald Trump in 2016. 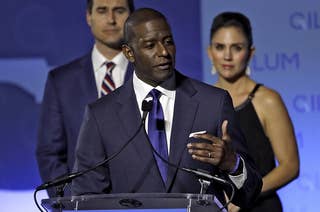 "I still plan to be on the front lines right alongside every single one of you when it comes to standing up for what it is that we believe in."