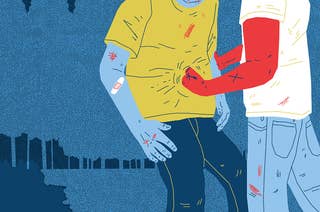 The True Story Of My Teenage Dirtbag Fight Club

As teens in rural Massachusetts, my friends and I were bored, poor, and looking for something to punch. Just when we were ready for Fight Club, we got it. 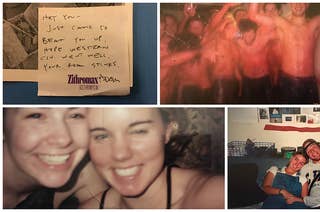 Living In The Beautiful Bubble Of The Not-Quite Internet

When I started college in 1999, the digital revolution was in its awkward infancy. That awkwardness gave rise to moments of lovely serendipity — and pockets of blissful ignorance. 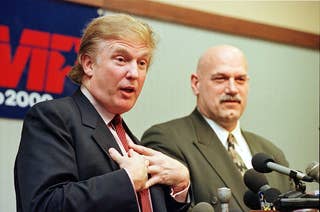 Donald Trump Showed His Hand In 1999, But No One Was Looking

When Trump almost ran for president in 1999, he did it for reasons — and using tactics — that don’t look very different from his 2016 campaign. Trump didn’t change: We did. 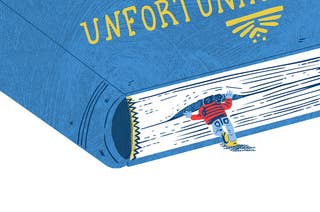 When I discovered Lemony Snicket’s books as a kid, they made me feel less alone in my fears that everything might not be okay. 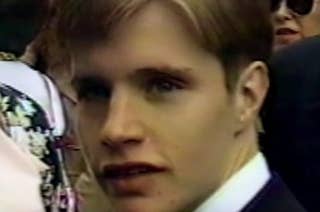 In 2017, America may be losing ground all over again to the kind of insidious bigotry — against LGBT people and many others — that Matthew Shepard's brutal killing brought to light in 1998. 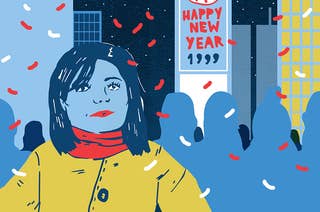 1999 Was The Last Time Everything Was Fine

When I moved to New York City after college in 1999, it felt like anything was possible. But things were about to change more quickly than anyone knew.