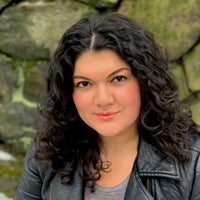 Zoraida Córdova is the author of nine fantasy novels including INCENDIARY, STAR WARS: A CRASH OF FATE, and THE BROOKLYN BRUJAS series. Her novel LABYRINTH LOST won an International Latino Book Award in 2017. Her short fiction has appeared in the New York Times bestselling anthology STAR WARS: FROM A CERTAIN POINT OF VIEW, TOIL & TROUBLE: 15 Tales of Women and Witchcraft, and Come on In. She is the co-editor of the anthology VAMPIRES NEVER GET OLD. Her debut middle grade fantasy, THE WAY TO RIO LUNA, will be published June 2020 from Scholastic. She writes romance novels under a pen name. Zoraida was born in Ecuador and raised in Queens, New York. 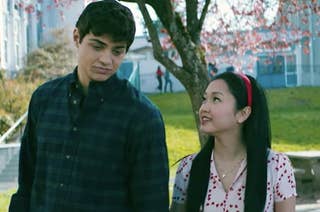 15 Differences Between The "P.S. I Still Love You" Book And Movie

They say the book is always better than the movie but in this case, they're both EPIC.